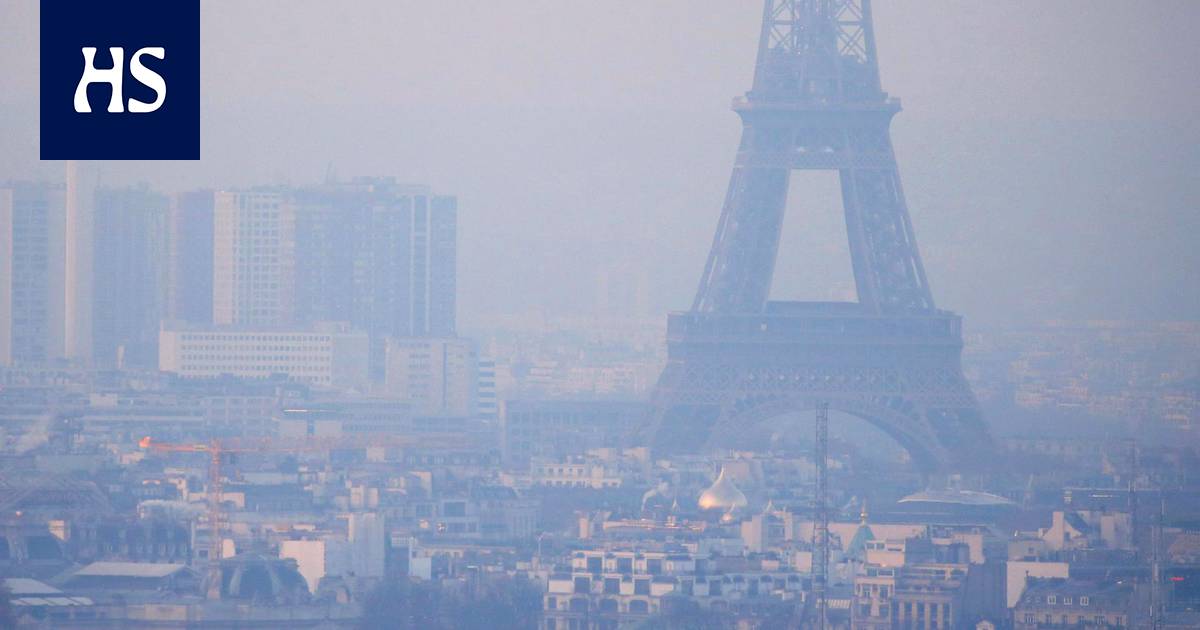 The group includes 35 investors, including fixed income investment giant Pimco. In total, they manage $ 1,100 billion worth of assets.

The group says it wants banks to “intensify” goals that would make banks more carbon-neutral.

Several banks have set a goal to achieve carbon neutrality by 2050, but many have not yet said how the goal will be achieved.

For example, in February, Nordea announced in its earnings announcement that it intends to reduce the carbon dioxide emissions of its investment and credit portfolio by 40–50 per cent by 2030 compared to the 2019 level. The bank also intends to integrate climate risk into its corporate risk assessment models.

Read more: The biggest news in Nordea’s earnings announcement is revolutionizing our world at a pace that few have even understood

Investment and financial action in the fight against climate change are particularly important, as almost all companies are dependent on funding from investors or banks. In order for a bank seeking carbon neutrality to reach its target, its customer base must reduce emissions accordingly.

Read more: Concerns about climate change are shaking the financial world and could force highly polluting companies to change – “Such excess liquidity will not last forever”

“The problem is that too many banks ignore the damage done to the climate when they make financing decisions. Money is being poured into the needs of a coal-intensive industry, ”says a group of investors Natasha Landell-Mills from the investment company Sarasin & Partners.

In addition, the group insists that material climate risks should be included in banks’ balance sheets. Remuneration of banks’ top management should also be linked to the achievement of targets.

Investors also suggest that banks should set criteria for withdrawing funding for projects that run counter to carbon neutrality.

The group said they have begun negotiations on their demands with twenty-seven bank giants.

Djokovic extends his lead with Nadal and Rublev overtakes Federer