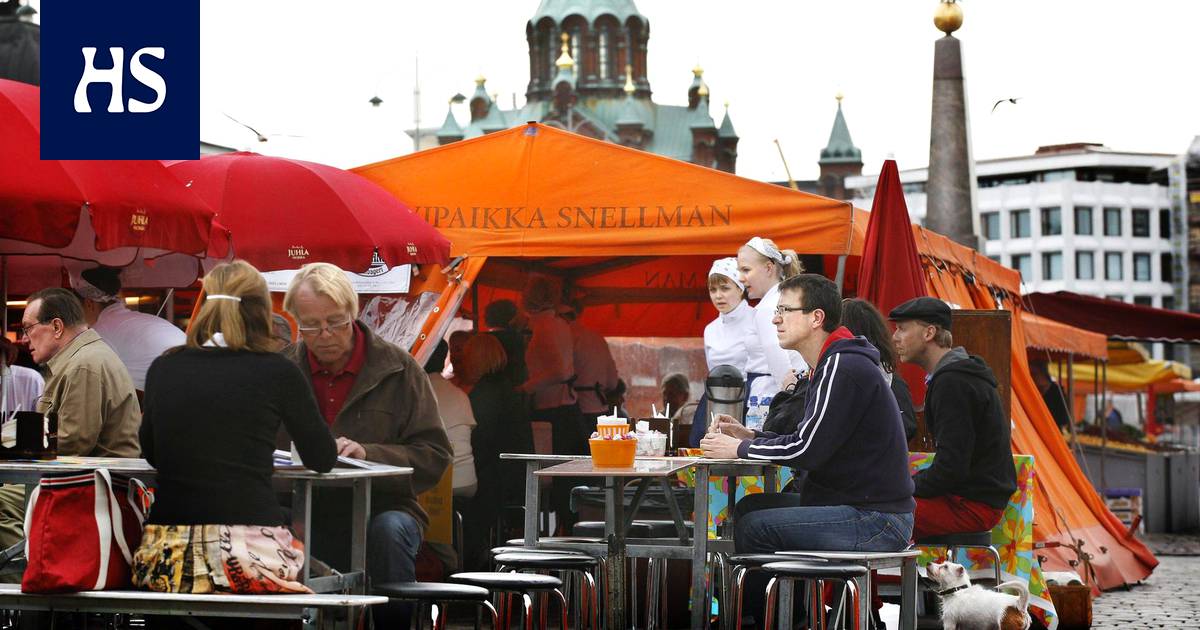 Entrepreneur Anja Snellman says that she has had long negotiations with the taxpayer and the housing association, among others.

Traditional Helsinki-based Kotileipomo Eromanga has been filed for bankruptcy in the Helsinki District Court on 9 September. The bankruptcy of the company was filed by the taxpayer.

Entrepreneur Anja Snellmanin the company is known not only for its bakery, café and shop in Kaartinkaupungi, Helsinki, but also for the Kauppatori tent café, which he held for a long time. Admittedly, Snellman sold the market cafe a few years ago.

“This is the result of long deliberation. For three to four years, we have carried out extensive renovations in production and café facilities. This is an old building and the premises no longer complied with EU regulations. In addition to normal spending, really large sums of money have gone into the renovations, ”Snellman told HS on Thursday about his bakery café in Kaartinkaupung.

Snellman says he has had long negotiations with, among others, the taxpayer and the housing association. Similarly, due to the order backlog calculated by the corona epidemic, he applied for a grant from Business Finland and the State Treasury.

The corona epidemic then crashed on top of already existing economic difficulties. Eromanga’s retailers, especially closed cafes, stopped their orders when they were unable to sell the products. During the corona epidemic, Eromanga’s net sales fell by 60–70 percent.

“Everyone said no. The housing association did not contribute to the renovation costs in any way. The taxpayer did not give extra time, but said corporate restructuring or bankruptcy. I don’t understand how many big companies received one hundred thousand euros from Business Finland, but such an old small company is nothing, ”Snellman wondered.

“Let’s serve this city, let’s serve the country. At some point, the cup just fills up when you say ‘no’ on every side. ”

Eromanga is the heir to Snellman’s 117-year-old family business. The home bakery was founded by Anja Snellman’s parents Cricket and Åke Snellman in 1946. The roots go even further: Åke Snellman’s grandmother Olga Selander sold coffee at Rautatientori in the late 19th century, and in the 20th century he moved to the Market Square.

By the end of this month at the latest, the Eromanga café-store will leave the street scene of Kaartinkaupunki if there is no successor to Snellman’s work. The best known of the bakery’s products is the meat pie, which has often been dubbed “legendary” or “best of the stadium”.

The meat pie is made by a baker Einari Virjon according to a recipe from Vyborg, which Anja Snellman’s parents bought from Virjo in 1975. There were plenty of other recipes included in the shop, such as cookies, buns and breads.

Eromanga has employed 10-15 people. Snellman himself has been an entrepreneur for 60 years. He says he mourns on behalf of the employees, “I really hope someone continues Eromanga. There are good products. ”

“Needless to talk on TV, more jobs and better jobs. Where will those jobs be obtained if small ones are not rampant? After all, we are the ones who run this country, ”Snellman said. 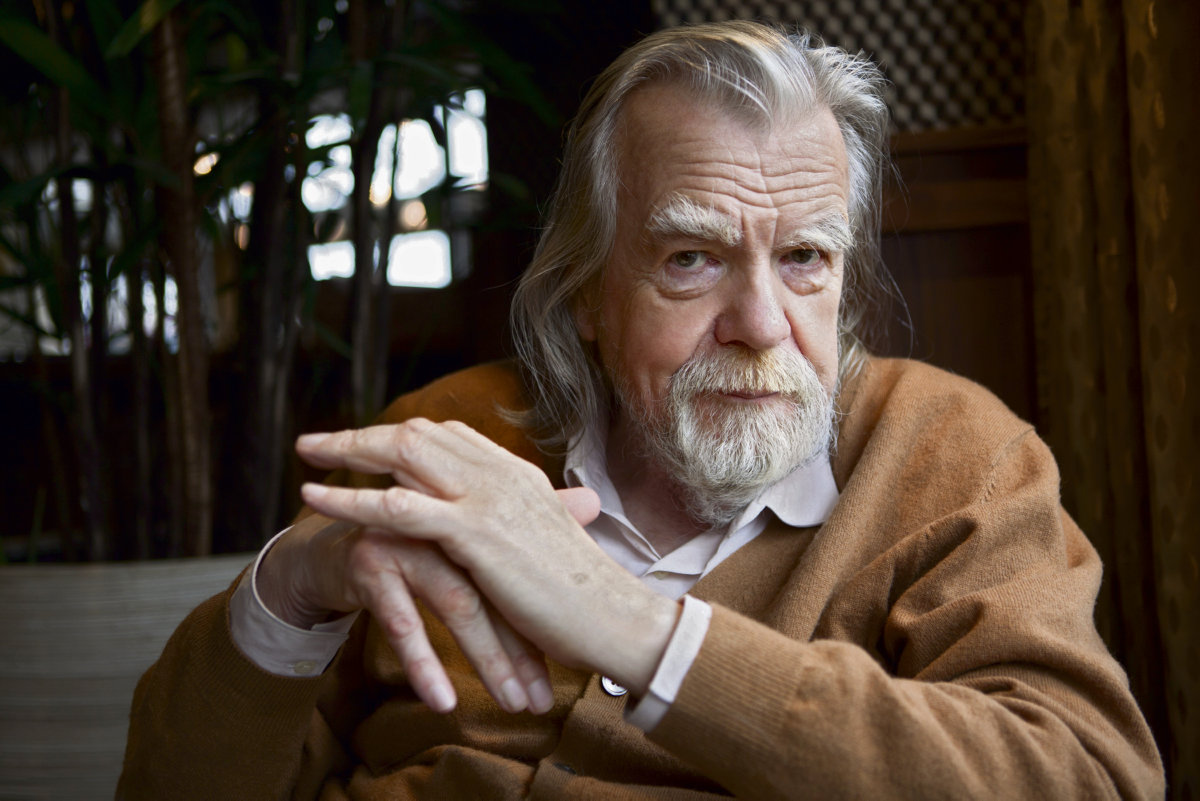 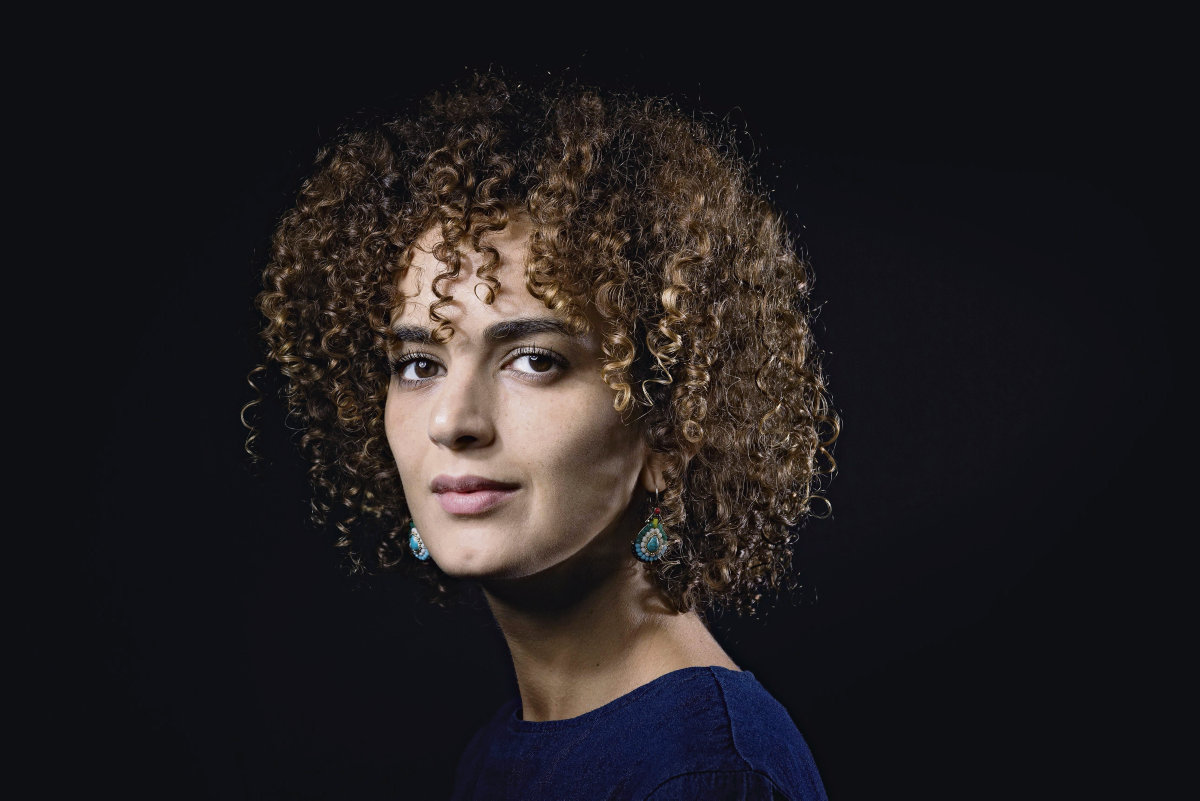 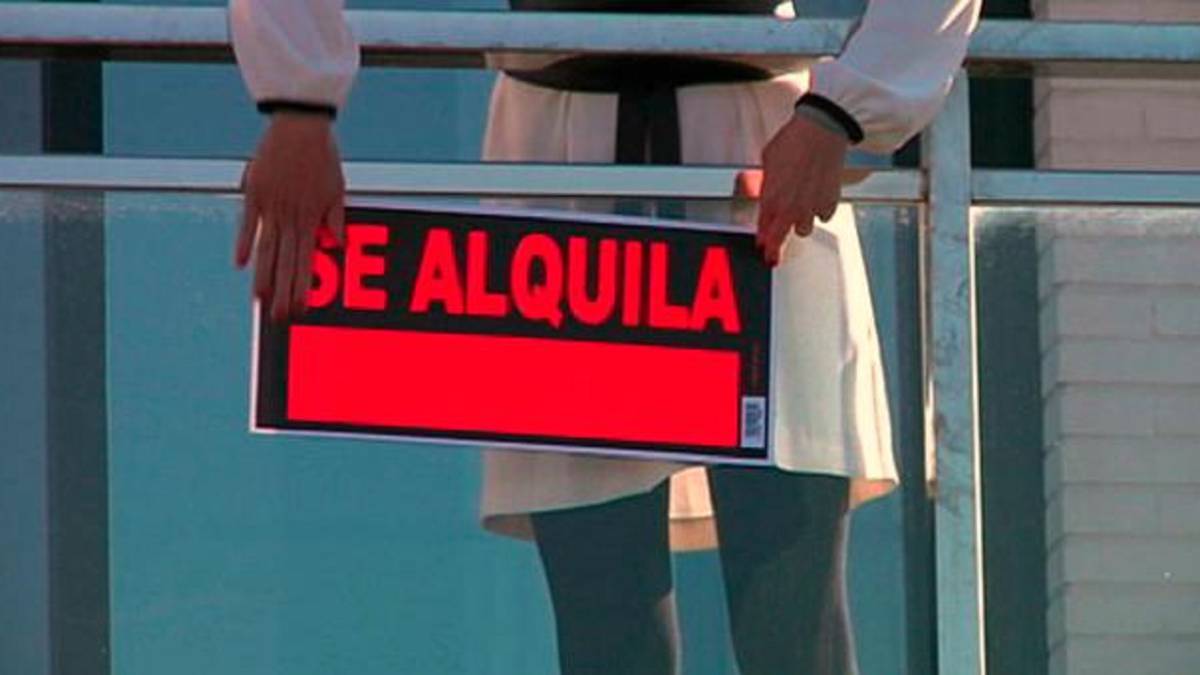 What are the ‘COVID clauses’ that are included in rental contracts?