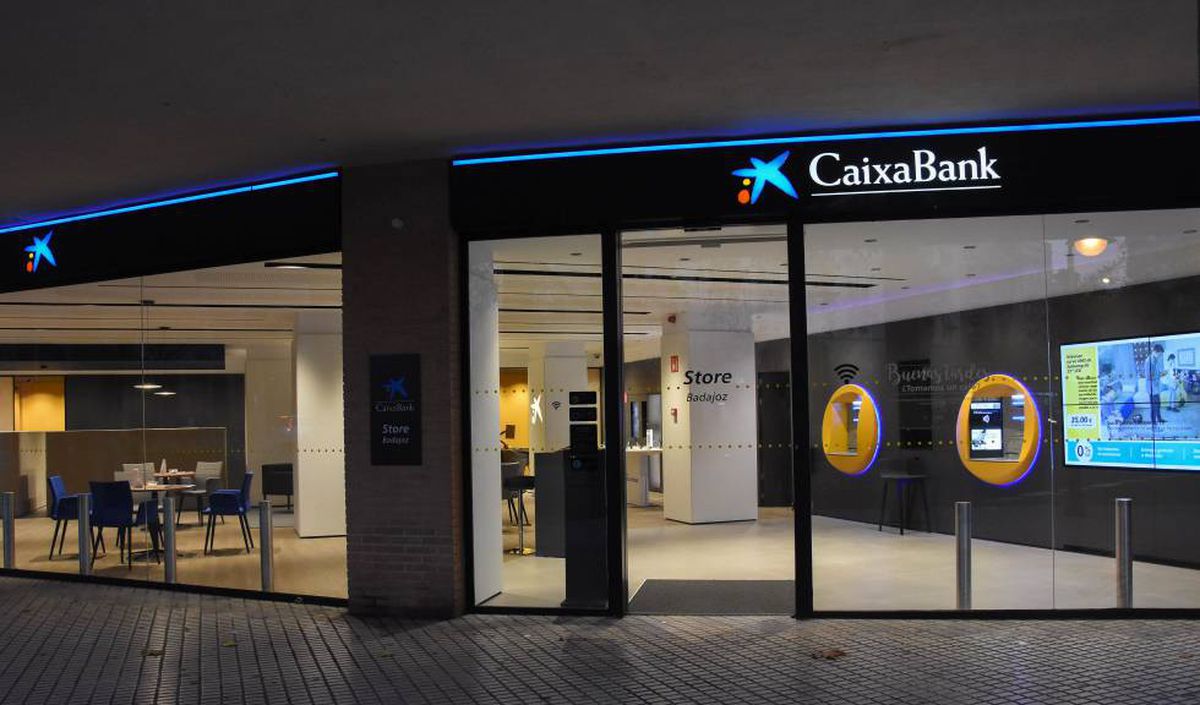 After the merger of CaixaBank and Bankia, the new entity has just announced an adjustment plan that involves closing one in four branches and one in five employees. There are structural causes that explain why, for more than a decade, European banking has not stopped reducing the number of branches and jobs.

The main one is technological change. It seems like an eternity ago, but Steve Jobs introduced the first smartphone in 2007, just fourteen years ago. Since then, mobile phones have become part of our lives and banking is a sector affected by these profound sociological changes. A good part of its customers operate by mobile or online and visits to its branch have been drastically reduced.

In the case of Spain, we were one of the countries with the most branches per inhabitant in the world and for that reason the impact is being more intense in our country. During the boom Of credit, from 2000 to 2007, the pace of opening of offices was frantic and when the bubble burst and the credit of companies and families collapsed, the banks significantly reduced offices and adjusted employment. In this case, the adjustment plan will be agreed with the unions and the workers will obtain very favorable conditions to take early retirement in most cases.

Another change that negatively affects the banking business is the monetary policy of the ECB, which has its rate of the deposit facility, the reference rate for private banks, at -0.50%. That means that if the bank receives deposits from customers, does not have sufficient demand for credit and returns money to the central bank, it has to pay for their custody of the money. This, together with the bond purchase program, explains why rates in the interbank market and most of the European public debt are trading at negative rates.

This negatively affects bank profits and forces banks to cut costs in order to remain profitable and maintain business viability. If they did not, we would be incubating the next banking crisis. To this must be added the impact of the pandemic on the economy that forced entities to provision high losses in 2020 in anticipation of the delinquencies that will end up causing the crisis.

All this helps to explain the adjustment presented this Tuesday by the largest bank operating in Spain. The good news is that the entity is solvent and is in a position to meet the demand for credit in 2021, a key factor to guarantee the financing of the investment of SMEs in the recovery of employment, when the vaccination process advances.

Another desirable thing would be to put an end to the demagoguery that continues to say that the sector has high profits and that new taxes should be charged, making it pay all the commissions on the credits. If that were true, the bank would be creating jobs as happened between 1998 and 2007.

Vaccination summit in Berlin: “Those who are vaccinated must have more freedom.”