In 2020 it was decided to postpone the Olympic Games due to the pandemic. It was expected that in the summer of 2021 the covid-19 would no longer be an obstacle to celebrate them. In a way, it has remained so, imposing sporting events without an audience. The European Banking Authority (EBA) also chose to postpone the bank stress tests until 2021, something initially paradoxical for tests that are designed to respond to adverse scenarios. The decision seemed reasonable due to the difficulty involved in elucidating which scenarios had to be faced and, furthermore, the banks in the Eurozone maintain comfortable levels of capitalization in general.

The stress tests simulate what would happen with the bank solvency levels in certain scenarios. In the very adverse, for example, in the case of Spain, a simulated fall in GDP of 0.9% in 2021, 2.8% in 2022 and a growth of 0.5% in 2023 has been considered, with levels hypothetical unemployment of up to 21.9%. Unlikely, but so far this century we have already had great blows. Without forgetting, as the Bank of Spain pointed out this week, there are beginning to be signs of possible increases in non-performing loans.

The tests that the Federal Reserve has already done and that included several European banks were already positive. They all passed. A good precedent that was confirmed this Friday with the ABE stress tests for four Spanish banks (Santander, BBVA, Sabadell and Bankinter). All would withstand a severe four-year recession, although only Bankinter’s capital ratio would remain above the European average in that scenario.

In these tests you learn along the way. So perhaps the most important lesson in 2021 is where you are going and not so much where you are right now. European supervisors continue to allow banks – due to the pandemic – to use their capital buffers to absorb losses. They do not tighten, for the moment, with the so-called Pillar 2 of solvency requirements, which deals with the management of expected losses. Moreover, they have announced that, as of October, the restrictions on distributing dividends will be eliminated. Until the end of 2022, when changes are expected. For example, link the results of the test more to the requirements of that Pillar 2. The capital buffer will have to be somewhat looser. The more demanding the benches are in stress tests. The Spanish bank, which for different reasons has operated with somewhat narrower buffers, must complete the reinforcement of its solvency to reach 2023 with more ease.

Future tests will include demands on money laundering and fraud and, progressively, on sustainable financing. Other signs of current times, which mark crises, with hyperregulated financial companies. Perhaps, at some time, there will be tests of privacy and demands for transparency and competition, as banks become more like the super platforms that dominate the economy of the 21st century or they move closer to the financial. 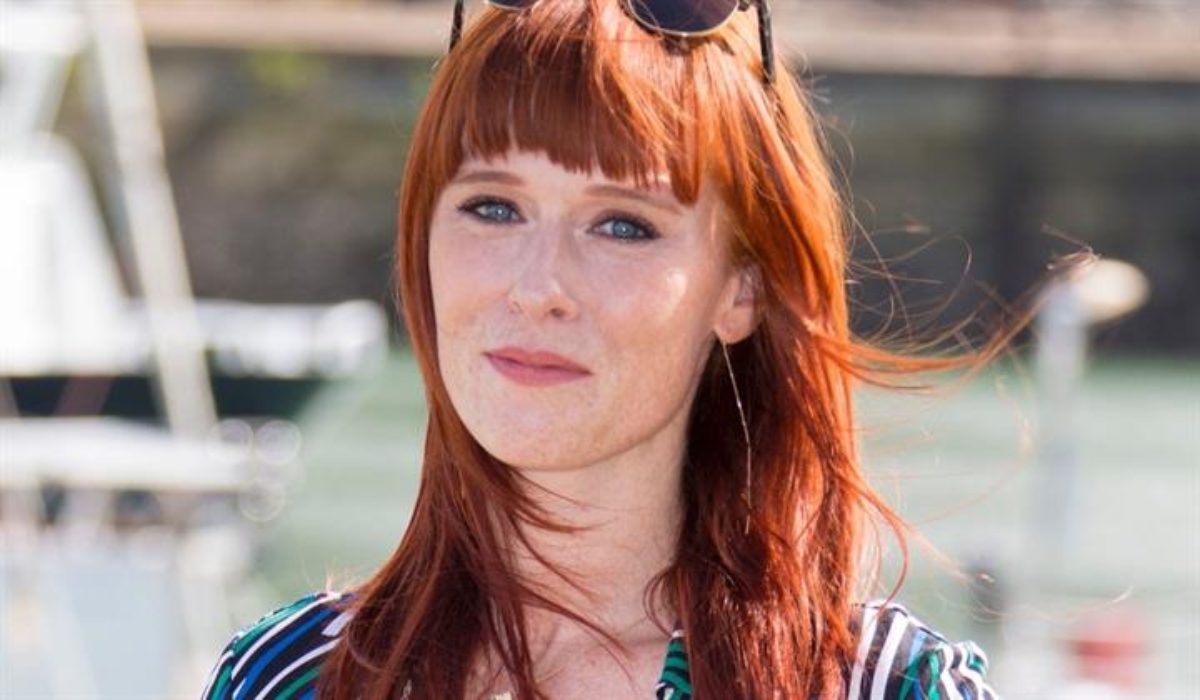 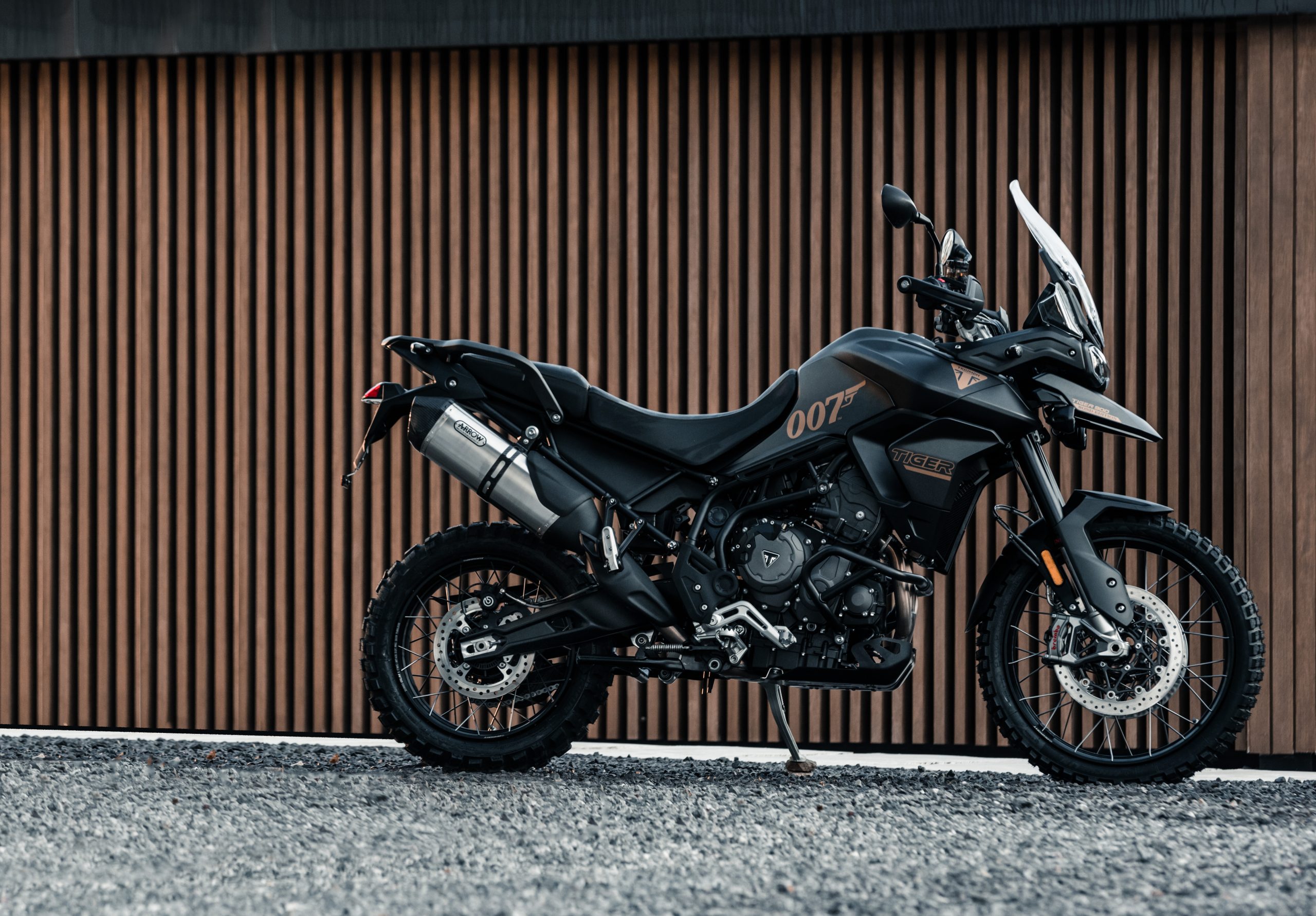