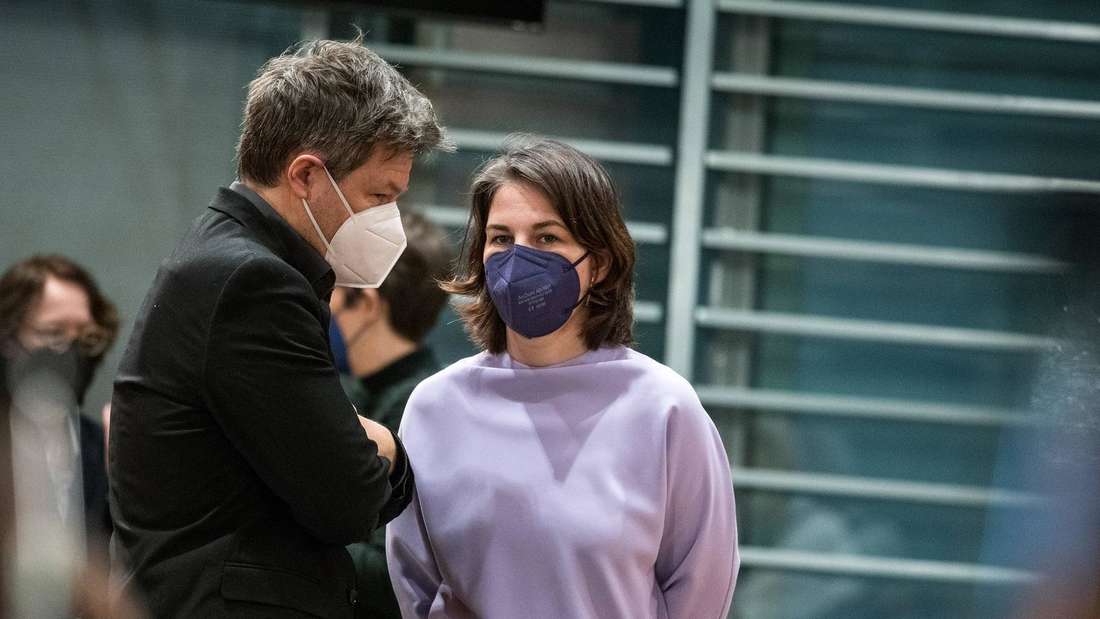 After Russia announced that it would expand the military offensive in Ukraine, Germany also pushed through to tougher sanctions. A Swift exclusion could threaten.

February 26 update at 11:16 p.m: In response to Russia’s continued attacks in the Ukraine conflict, Western allies have decided to exclude Russian banks from the Swift international payment system. This was announced by the spokesman for the federal government, Steffen Hebestreit, on Saturday evening in Berlin. The decision was made by the USA, France, Canada, Italy, Great Britain, the EU Commission and Germany.

Ukraine conflict: change of course – Baerbock and Habeck for Swift “restriction” of Russia

First report from February 26th: Berlin – Germany was the only EU country still opposed to excluding Russia from the Swift international payments system after heated discussions – until now. The federal government has now apparently spoken out in favor of a “specific” restriction because of the ongoing Ukraine conflict*.

Because of the Russian attack on Ukraine, in which a block of flats in Kiev was destroyed on Saturday, Germany has now apparently decided to take a drastic step. The federal government is therefore in favor of a “specific and functional” restriction of Swift on the part of Russia. Previously, there was still German restraint, although the EU described Swift as the “toughest weapon”.

Work is being done “at high pressure” on how Russia’s decoupling from Swift can be limited in such a way that “it hits the right people,” said Foreign Minister Annalena Baerbock* and Economics Minister Robert Habeck on Saturday. Ukrainian President Volodymyr Zelenskyy had previously appealed to the EU to exclude Russia from the Swift system in addition to the sanctions already approved. However, this is not mentioned in the statement by the two Green politicians.

In advance, the EU had already agreed on far-reaching sanctions against Moscow. Among others, Kremlin chief Vladimir Putin* and his Foreign Minister Sergei Lavrov are personally affected by the punitive measures. Russian banks were also sanctioned.

With Russia’s progressive aggression, however, the Swift payment system is now also the focus of the measures. Likewise, the federal government has meanwhile decided to supply German arms to the Ukraine. After all, the conflict is taking on ever greater proportions. This map shows where the Ukraine War is raging and this map depicts the areas already conquered in the Ukraine War.

Video: Russia threatens exclusion from the banking system because of the Ukraine conflict – Swift explains

The exclusion from the Swift system has been controversial in Germany so far. On Friday, Annalena Baerbock warned on ARD that there would be “massive collateral damage” if Russia were to be excluded from Swift. She also referred to possible energy bottlenecks. She also justified Berlin’s rejection by saying that such a step would have a “broad effect” and would also affect the population. The aim, however, is to sanction those responsible for the bloodshed in Ukraine.

The Polish head of government Mateusz Morawiecki went to court harshly with the federal government on Saturday. He accused Germany of “stony selfishness” because it could not decide to impose “really crushing” sanctions on Russia. In addition to excluding Russia from Swift, Morawiecki also called for the Nord Stream 1 gas pipeline to be shut down. You can also find detailed information on the background to the Ukraine crisis here. (mef/dpa/afp) *Merkur.de is an offer from IPPEN.MEDIA. 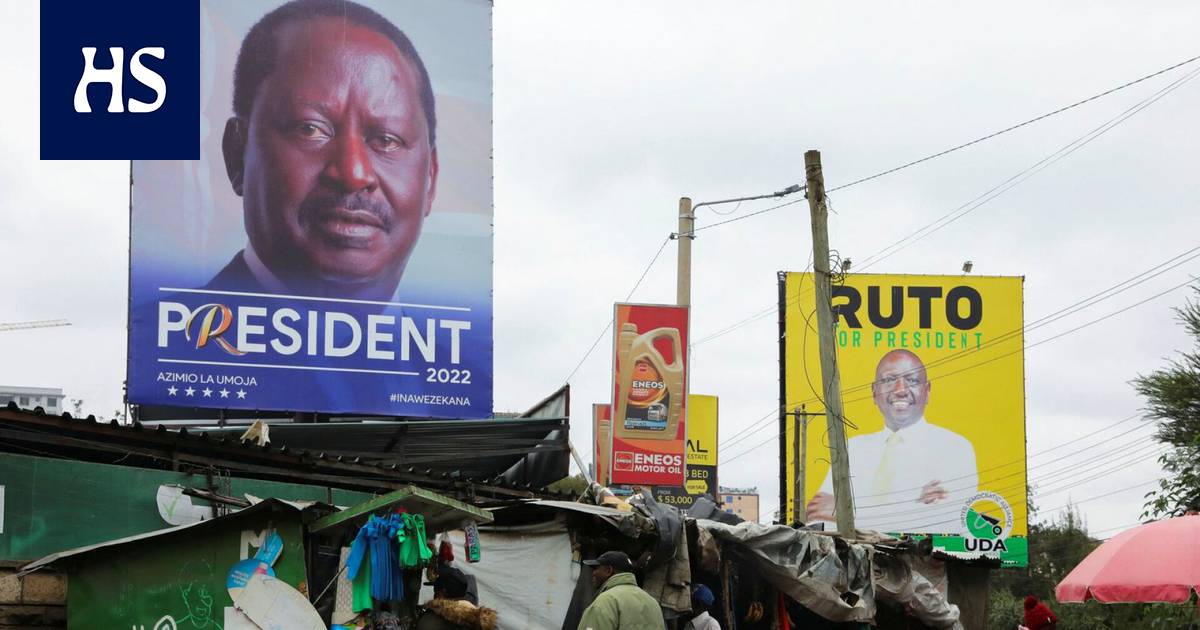