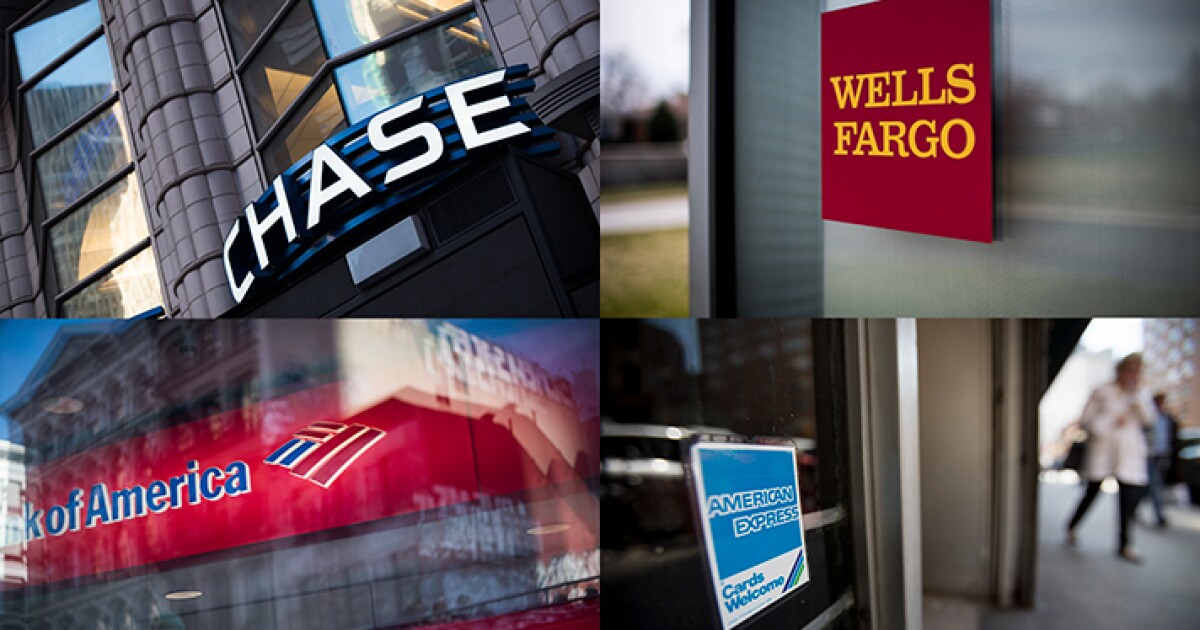 The banking giants told US employees they’ll receive a floating paid holiday to mark the occasion this year, with June 19 falling on a Saturday, and the three companies will all add Juneteenth to their regular holiday schedules starting next year, they said in memos to their staffs.

“As a company that stands strong against prejudice, injustice and inequality, we are committed to putting an end to discrimination of any kind, against any group, anywhere it exists in society today,” JPMorgan Chief Executive Jamie Dimon and Brian Lamb, the bank’s global head of diversity and inclusion, said in a memo Thursday. “This week’s milestone serves as reminder for each of us to rededicate our actions to the pursuit of equality for every community.”

Most government workers will be granted paid time off June 18, with the holiday falling on Saturday. The Federal Reserve Board’s offices in Washington will be closed Friday, while its financial services operate normally. The central bank said earlier that it will “determine how to adjust our schedule to reflect the new federal holiday in the years to come.” The Securities and Exchange Commission also said its offices will close.

The same won’t be true for the financial markets. Before deciding whether to close, US exchanges – primarily the New York Stock Exchange and Nasdaq – rely on input from several participants including banks, broker-dealers and regulators. The Securities Industry & Financial Markets Association, an industry trade group, said it won’t recommend that fixed-income markets close as the Fedwire settlement system will remain open.

Any decision about whether to make Juneteenth a market holiday “will be part of our annual calendar review during which we consult with stakeholders,” Katrina Cavalli, a Sifma spokeswoman, said in an emailed statement. CME Group, the world’s largest futures exchange, will follow Sifma’s lead, a spokeswoman said. The holiday also falls on a weekend in 2022.

Citigroup told employees last year that they could take an extra paid “Heritage Day” holiday each year on a day of their choosing, in coordination with their managers, including Juneteenth.

“The celebration of Juneteenth also serves as a reminder of the hard work that remains to address the terrible legacy of slavery,” Sara Wechter, Citigroup’s head of human resources, said in a memo to US staff Thursday. “Today, and every day, our Citi team is working to build a more equitable society for all.”

Álvaro Fidalgo: “I want to spend a long time in America, I want to be remembered as someone important”