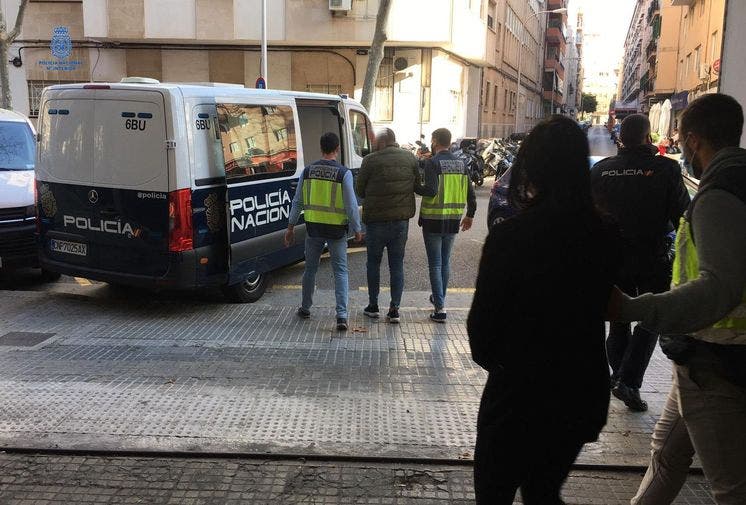 A BANK director has been arrested in Mallorca for allegedly handing over the personal information of his clients to a criminal gang.

Investigators say the individual, aged 42, has worked in a well-known bank in Manacor for several years.

He is accused of supplying a criminal group with data from over 40 of his clients which was then used to apply for loans.

Once accepted, the requested money was transferred to one of the gang member’s bank accounts and then immediately withdrawn.

Policia Nacional estimate that more than € 130,000 was swindled by the group.

Alongside the bank employee, a 37-year-old man and a 42-year-old woman were also arrested.

All three detainees have been charged with fraud and belonging to a criminal group.

The investigation remains open with the possibility of further arrests being made.

It comes after a criminal gang was busted in Murcia for running an international SIM card cloning gang that stole an estimated € 400,000 from bank accounts.

Six men, including the leader, and two women were detained in the operation.

Account holders across Spain were targeted including victims in Palma de Mallorca.

At the end of the week The accident ruined my skiing dream, but a Danish professor of psychology gave him an unexpected gift