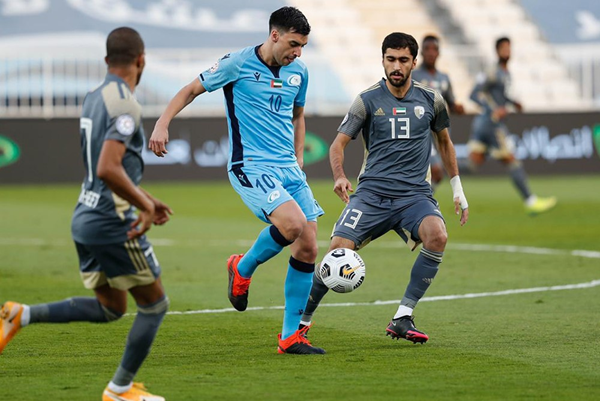 The Baniyas football team begins its preparations for the new season tomorrow (Saturday) with medical examinations, as each player undergoes a comprehensive medical examination before engaging in the preparation period that will begin with training the day after tomorrow. The examinations are held at the club’s headquarters in Al Shamkha, under the supervision of the team’s medical staff, and the examinations are scheduled to continue for two days, then the official gathering begins “Monday,” after which the team enters a camp in Fujairah.

The technical staff of the team, led by Romanian Daniel Isila, decided to divide the preparation period into two periods, the first at the Fujairah camp, starting the day after tomorrow and continuing until the Eid al-Adha pause.

On the other hand, the technical staff of the team, led by Romanian Isila, will arrive in Abu Dhabi tomorrow. The Serbian foreign duo, Sasha and Argentine Suarez and Jimenez will also arrive on the same day, provided that they engage in training with the team after completing all procedures and medical examinations.

The search is still underway for an alternative striker for the Brazilian Joao Pedro, the team’s top scorer last season with 18 goals, and who moved to Al Wahda this season after the end of his loan period from Al Dhafra to Baniyas.