Balotelli goes to play in Turkey for 3 years. The outburst after Italy-Spain 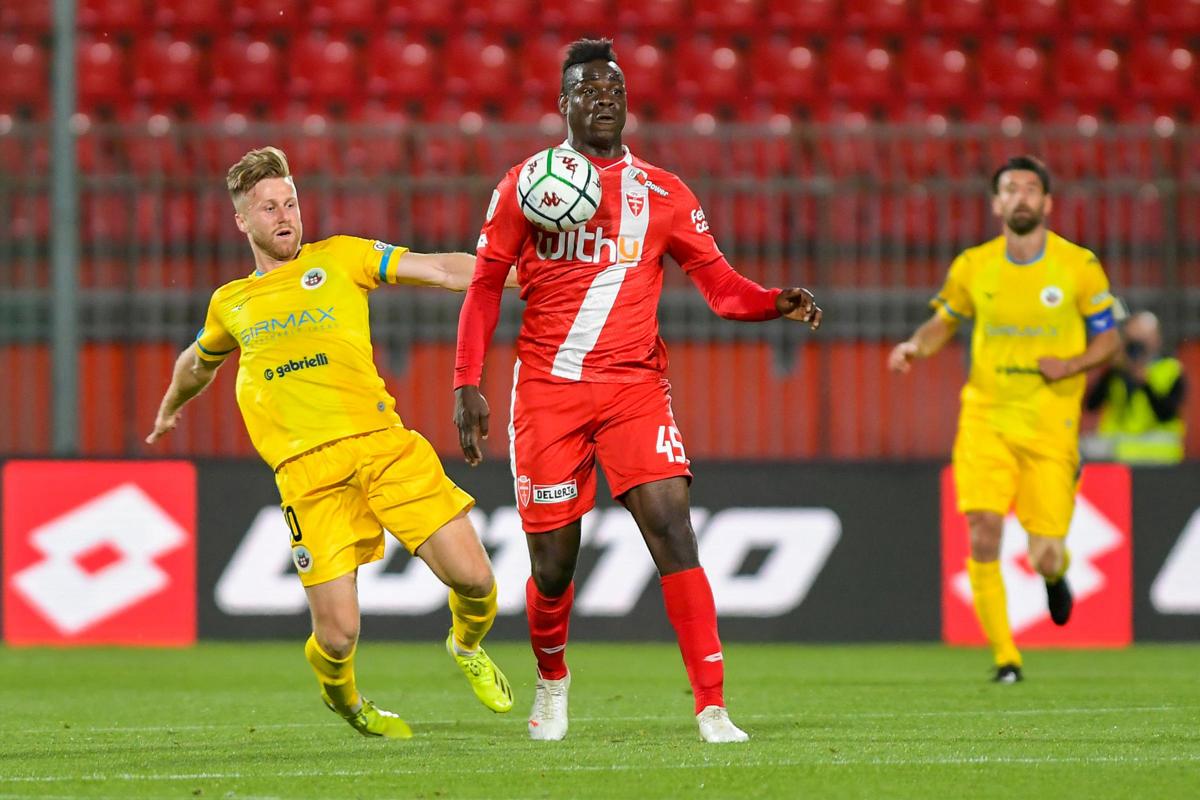 Balotelli at Demispor in Turkey. ‘Mario has signed a three-year contract’

Mario Balotelli signed for theAdana Demispor: the former striker of the Monza will play in Turkey. He signed the contract with his new club, newly promoted to the top flight: three-year agreement. “Today a transfer took place that will write his name in the history of our Adana Demirspor with gold letters. Mario Balotelli has signed an official 3-year contract with our team. Super Mario will now score goals for the blue jersey”, l announcement of the Turkish club on Instagram.

New football adventure therefore for Balotelli, who in his career played in top clubs such as Inter, Manchester City, Milan is Liverpool. In addition of course to the shirt of the National with which he was a great protagonist of Euro 2012 when Super Mario he demolished Germany in the semifinals (then Spain’s victory in the grand final). And just in these hours Balo has vented in the post Italy-Spain which launched Mancini’s team towards the final of Euro 2020. “I have seen so many insults towards me and as you know I have no problem expressing my thoughts. I do not understand all this hatred towards me on the part of so many Italians!” Mario Balotelli wrote on Instagram. “Italy is doing a great European. I am not there because the guys in recent years have deserved the call-up more than me but with this what is the point of writing to me:” you are poor “,” stay at home “,” you are not worth anything “,” you are not Italian “…”, he stressed. “Have you ever thought that the World Cup is a difficult tournament for me to conquer but not impossible? And what should I say if I deserve it? No, I don’t recognize myself in you so goodbye National team? Think before you write: you never spit in the pot where we ate “. Balotelli concluded: “Anyway, now, come on Italy all together”.