Ballot in Peru: Keiko Fujimori insists that he will not accept the victory of Pedro Castillo 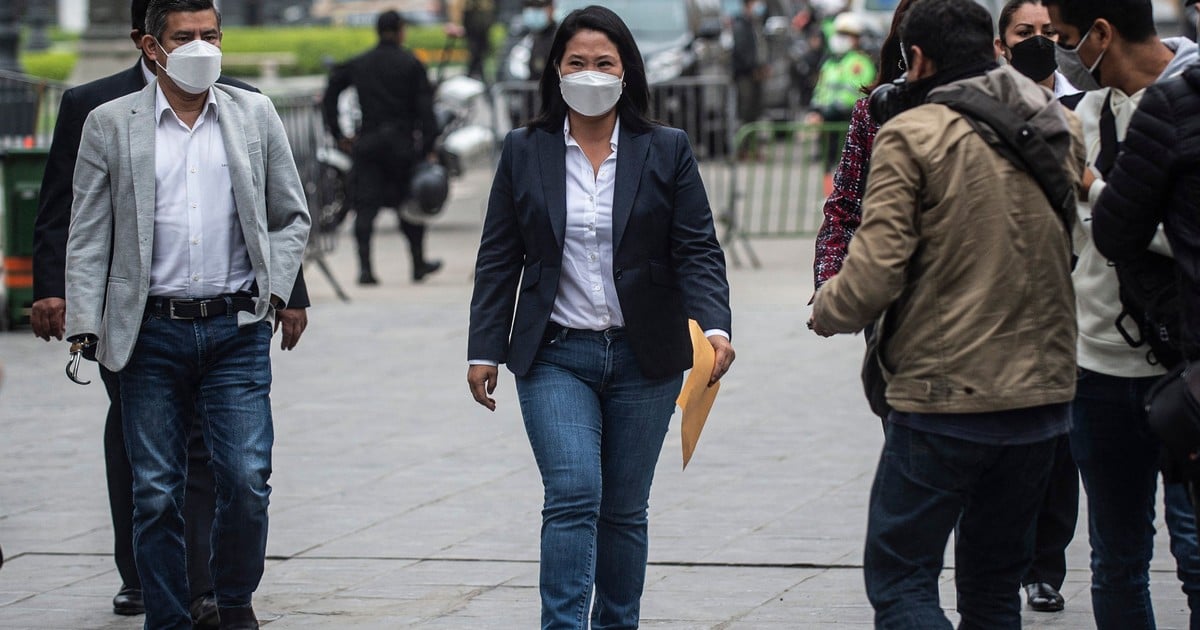 The right-wing candidate from Peru, Keiko Fujimori, affirmed that it will not accept “that a table fraud is consumed” in his country, as he believes will happen if the leftist Pedro Castillo is proclaimed the winner of the presidential elections that took place on June 6.

“We are here to give a clear and forceful message. They say that in a few hours or in a few days they will consummate the fraud at the table and we tell them that we are not going to accept it, “Fujimori said during a rally held in the historic center of Lima.

Before a group of her followers, the candidate again questioned the work of the National Elections Jury (JNE), which considers that you are not adequately reviewing reports of “fraud” that he has done with his political allies.

Fujimori alleges from the day after the ballot that he has been the victim of a “systematic fraud”, of which he has not presented reliable evidence, and requested the annulment of the minutes. with about 200,000 votes from areas where Castillo got an overwhelming vote.

The official count of the second round indicated that Castillo obtained just over 40,000 votes that Fujimori, although the electoral jury has not yet proclaimed a winner of the elections because it must finish resolving the challenges presented by the candidate.

No electoral observation body has found signs of “fraud”, while countries and institutions such as the European Union, the US, the United Kingdom or Canada have expressed their confidence in the Peruvian electoral system and that the Peruvian elections have been free and fair.

Criticisms of the president

Despite this, Fujimori maintained that “the game is not over” still, and questioned that, in his opinion, “they want to rush and launch a result.”

“Why so much pressure?”he asked before linking Castillo back to “communism.”

The candidate also said that the interim president of Peru, Francisco Sagasti, “he fills his mouth saying he is neutral” but he has sided with Castillo.

“He fills his mouth saying that he is neutral, that he is impartial. President Sagasti you had and still has the historic opportunity to become a president who defended democracy, dare, “he invoked the president.

In that sense, he asked him to accept his request to request that the elections be submitted. to an “international audit” for their complaints to be analyzed.

Sagasti has already rejected a formal request Fujimori did in this regard and recalled that the Executive authorities have the obligation to maintain neutrality in the electoral processes, which can only be resolved by the JNE.

More than a month of waiting

While Fujimori and his political allies, mostly from right and far right parties, maintain their campaign against the eventual proclamation of Castillo, Peruvians continue to wait for the JNE finish reviewing the challenges and proclaim the winner of the elections.

With full scrutiny, the leftist candidate has prevailed in the race with 50.12% of the preferences, but the legal resources of Fujimori have delayed the proclamation of who will take the reins of the country from next July 28, when the Sagasti transitional regime will end.

The JNE, which so far has rejected all resources presented by Fujimori, he estimates that he will be able to make the winner of the elections official during the next week. 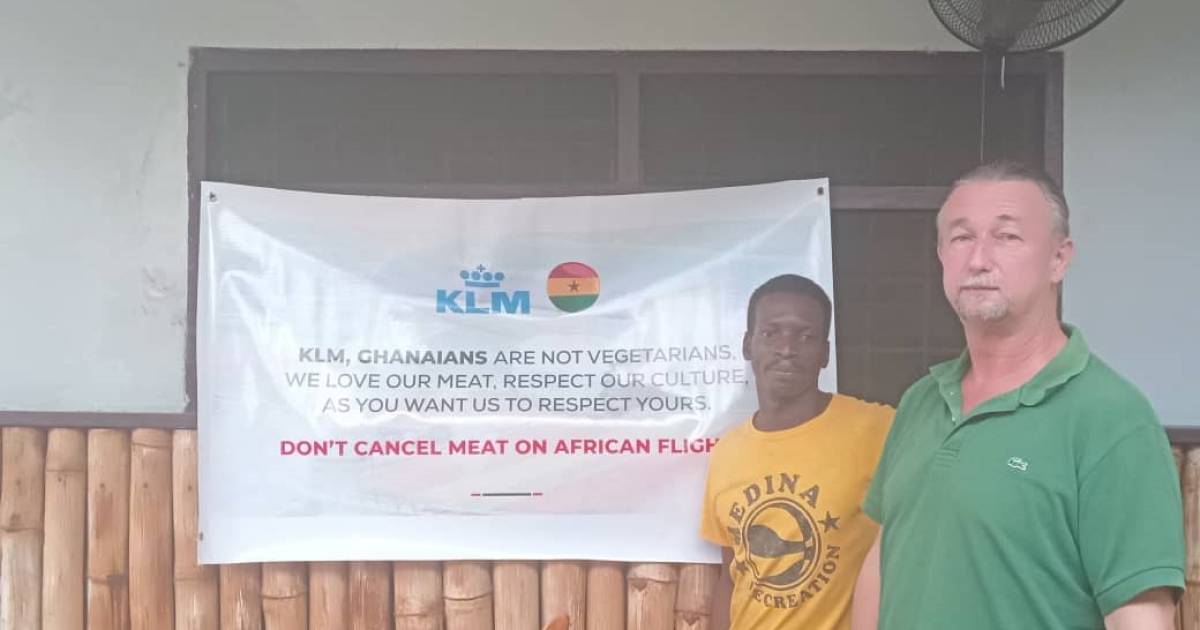