Ballot in Peru: for Transparency, there is no ‘systematic fraud’ as denounced by Keiko Fujimori 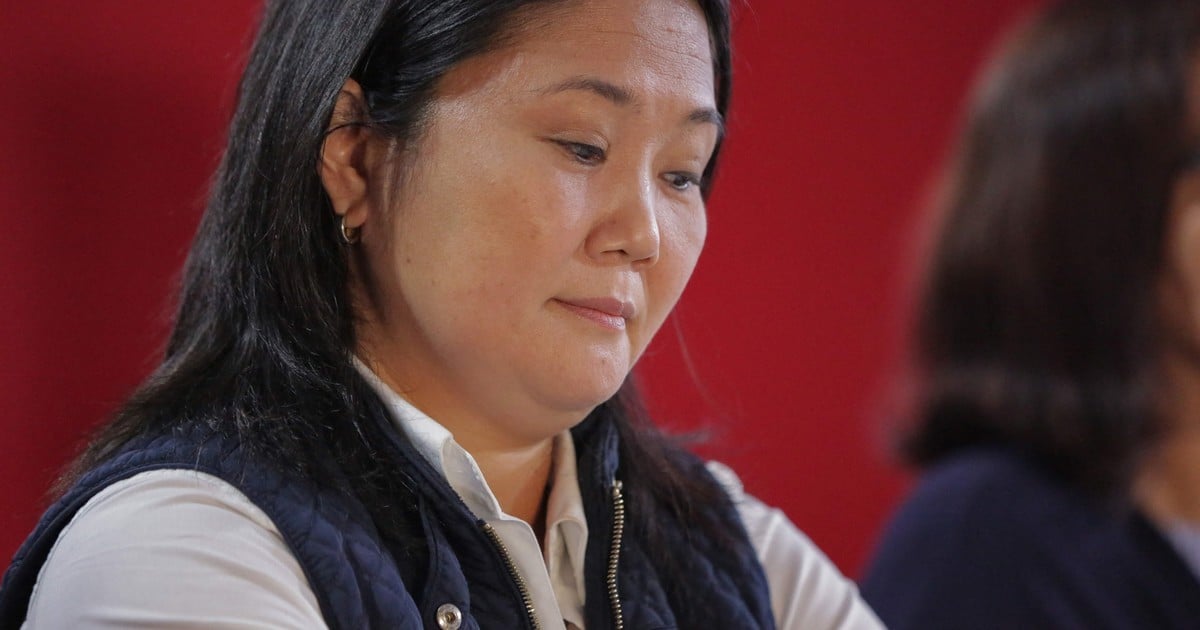 In Peru there is no evidence or any indication of “systematic fraud” in the second round of the presidential elections as denounced by the candidate Keiko Fujimori, and there have only been “some isolated cases” of incidents that are already being investigated, the president of the Transparency Civil Association, Adriana Urrutia, told Efe.

The person in charge of the organization, in charge of ensuring the correct functioning of the institutions and democracy in the country, thus came out in the face of the unfounded complaint issued this Monday by the presidential candidate Keiko Fujimori, who pointed out that there was a “systematic fraud” in the vote last Sunday.

“There is a clear intention to boycott the popular will”Fujimori, who is losing in the vote count against his rival Pedro Castillo, said at a press conference.

“There is no fraud. There are so only isolated cases that deserve to be investigated“said the political scientist, noting that in addition to the lack of support provided by Fujimori’s complaint, there is evidence collected by more than 1,400 volunteers from the organization who point out that” the vote was carried out in absolute normality.

The presidential candidate Pedro Castillo speaks before his followers from his campaign premises in Lima (Peru). Photo EFE

Thus, he insisted: “We have no evidence in our reports that it is possible to speak of a systematic fraud. “

In that sense, the president of Transparency indicated that it corresponds to the Fujimori party Fuerza Popular “give an account of why he used the word fraud” in his complaint and reiterated the request that it not be used falsely in this electoral context, “since there is no evidence that it exists, and it is time to trust the work of the authorities, the electoral process and respect to vote “.

“In a voting process that is already polarized, saying fraud is causing anxiety. You just have to wait calmly and calmly for the results “he added.

Urrutia also recalled that, given the statements issued by the candidate, as there were more than 1,300 electoral records observed, the reality is that there are only 485, as can be seen freely on the page of the National Office of Electoral Processes (ONPE).

In the opinion of the political scientist, denounce “fraud” it only generates “mistrust in the electoral authorities, in the process itself and therefore leads to mistrust of the results and reduces the legitimacy of the elected representative “.

“A) Yes the possibility of governing is also disturbed with the guaranteed recognition of the results, which are citizen expression at the polls, “he added.

Given the situation Peru is facing, Urrutia pointed out as “very necessary” that the political forces “identify the damage to democratic continuity in the short and long term” at the time to value “the words and the strategies they use”.

This information contains already 99.17% of the votes cast at the national level, while the count of the votes of Peruvians abroad currently reaches 54.50%.

The ONPE launched, for its part, an alert on its social networks to ask that it be “beware of fake news about the electoral records”, after which he explained how and in which cases these are observed.