Baliya
In Durjanpur village of Ballia, one person was killed by firing during the quota allocation. Opposition parties have started attacking the BJP government after BJP MLA Surendra Singh openly backed the main accused in the case. Congress General Secretary Priyanka Gandhi on Sunday questioned that BJP MLA from Bairia is standing with the accused, yet why does he remain in the party?

Priyanka tweeted on Sunday, targeting BJP leaders. He tweeted and asked ‘with whom is the BJP government standing in the Ballia incident. According to reports, after committing the murder in front of the officers, the accused was in police custody but he escaped. Not caught yet The BJP MLA is openly standing with the accused. Priyanka also put PM Narendra Modi, BJP President JP Nadda and Union Home Minister Amit Shah in the dock on the matter.

Question from BJP leadership
Priyanka asked that Narendra Modi, JP Naddi and Amit Shah should tell if they are with this MLA (Surendra Singh) standing with ‘criminal’? If not, why has it remained in the BJP till now? Significantly, one person lost his life due to being shot during the allocation of quota. The main accused in the case is absconding.

On Saturday, BJP MLA from Bairia Surendra Singh himself had reached the district hospital for a medical test of the family of the accused. He had said that if the trial of the accused party is not registered, he will go on a fast unto death. According to the police, 5 people have been arrested in the case, including two named so far. Efforts are being made to arrest the rest.

What if corona warning values ​​are no longer sufficient? Virologist complains about the lack of a concept and calls for “pulling together” 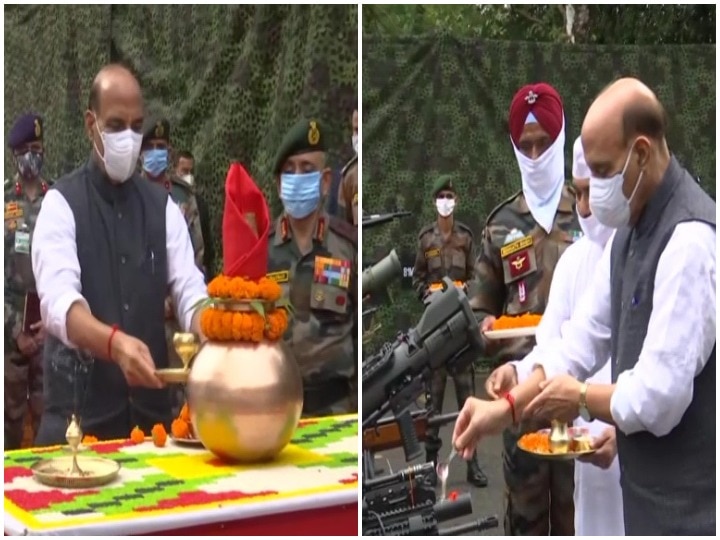 What if corona warning values ​​are no longer sufficient? Virologist complains about the lack of a concept and calls for "pulling together"

Increased popularity of fraudulent surveys has been noticed