by Bhavi Mandalia
in India
0
0
SHARES
8
VIEWS
Share on FacebookShare on Twitter
Baliya
BJP MLA Surendra Singh in support of accused in Ballia murder case can prove costly for him. The BJP top officials have decided to take action on the matter after the MLA’s stand on the matter has led to the disgrace of the party. On Sunday, BJP state president Swatantradev Singh has summoned MLA Surendra Singh from Bairia. The state president has sent summons to the BJP leader in the Ballia murder case.

At the same time, according to media reports, Chief Minister Yogi Adityanath has also taken the matter seriously. Yogi Adityanath, who is constantly surrounded by law and order in the state, has summoned Surendra Singh to Lucknow. It is being told that the party’s image has been tarnished by the careless statements given by the MLA regarding the Ballia murder case. In such a situation, the top leadership is ready to take action on them. Singh can also be excluded from the party.

At the same time, opposition parties are also continuously attacking the BJP over this. On Sunday, Priyanka Gandhi tweeted and questioned Narendra Modi, Amit Shah and JP Nadda, whether he is standing with the BJP MLA supporting the culprit? Priyanka had asked that if this is not the case then why is Surendra Singh still in the party. He also questioned the Yogi government of the state about his stand. He had said that the BJP government should tell with whom she stands in the Ballia murder case.

It is worth mentioning that in the ongoing meeting regarding allocation of quota shop in Durjanpur village of Ballia, one person died due to bullet. It is alleged that SDM, CO, SO and other policemen were present in the meeting and the person was shot dead in front of them. There are also allegations that the police caught the accused Dhirendra on the spot but later released. The accused Dhirendra was said to be close to BJP MLA Surendra Singh. Later Surendra Singh himself publicly accepted it.

Not only this, Singh himself went to the district hospital for medical treatment of the family of the accused. Hearing the talk of the accused family there, he wept. Later speaking to the media, he said in a warning manner that if the case of the accused party is not registered then he will sit on fast unto death.

Granada ends the streak of Sevilla 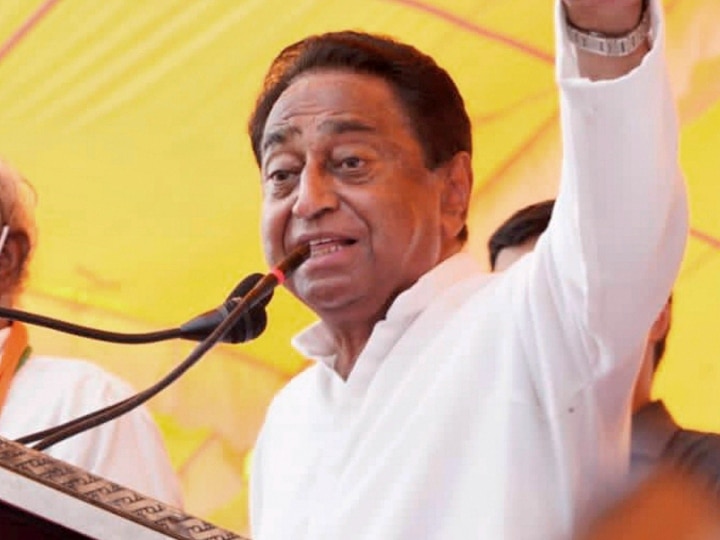 Maharashtra: Eknath Khadse submitted his resignation, lashing out at Fadnavis, saying, ‘A party left because of a man’ 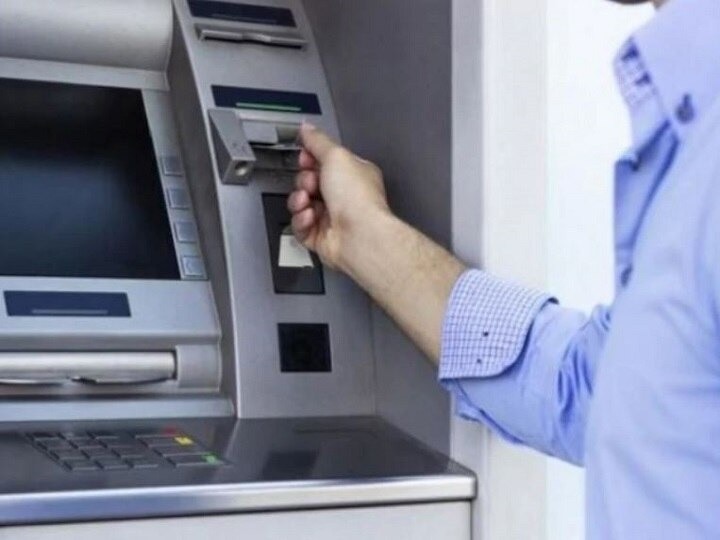 Now withdrawing more than 5000 rupees from ATM can be charged, know what new rules can come

Rajasthan: The wheels of ambulances stopped again in the Corona period, the union accused the government of vandalism

Reform of the CAP: “What is very important is that these rules apply to all European countries”, insists the president of the FNSEA

Video: Bike riding on Ranveer Singh’s car collided, the actor gave such a reaction after getting down from the car