Balearics sale of homes down 17% in November 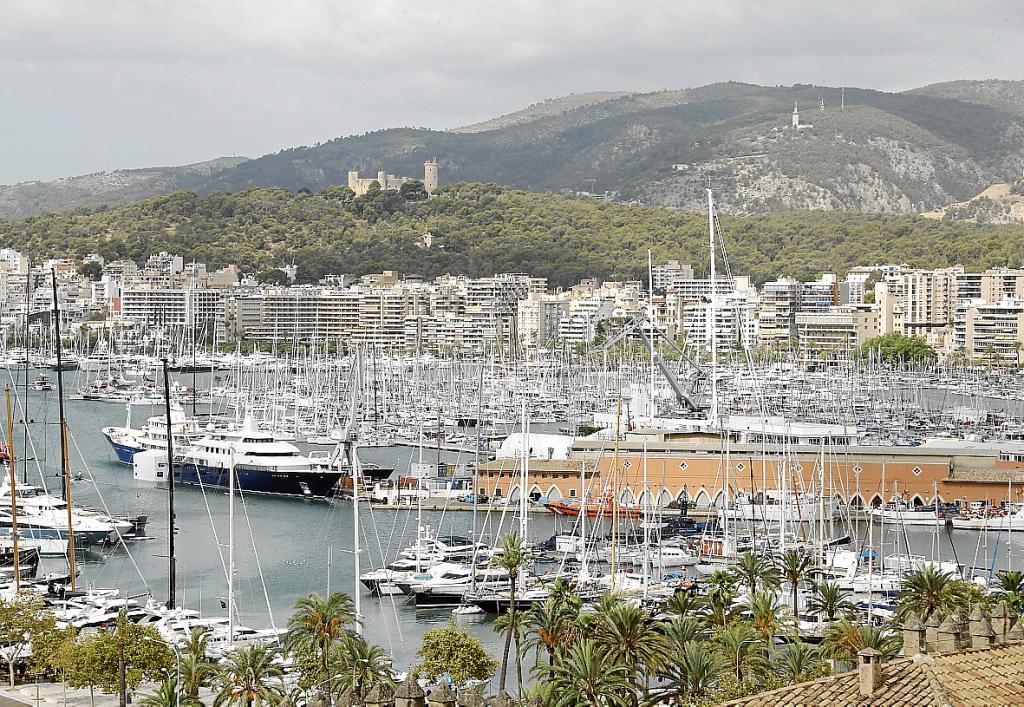 Figures from the National Statistics Institute show that there was a national 19.3% decrease in the sale of homes between January and November last year but that there was a 1.9% rise in November alone – a total of 39,653 for the month, the highest number since February.

The year-on-year increase in November compared with a fall of 13% in October and brought an end to eight consecutive monthly decreases. In absolute terms, most sales transactions in November were in Andalusia (7,676), followed by Catalonia (6,280), Valencia (5,821) and Madrid (5,222).

In percentage terms, Castile-La Mancha (plus 33.5%) recorded the highest increase, but the Balearics (minus 16.8%) registered the biggest fall in November. Andalusia, despite having had most sales, was down 7.1%. There were decreases in seven regions in all; Murcia was another (-6%).

Despite investments, the expansion of roads, waterways and broadband is lagging behind

Barkhane: stop or else? What the soldiers think about the operation