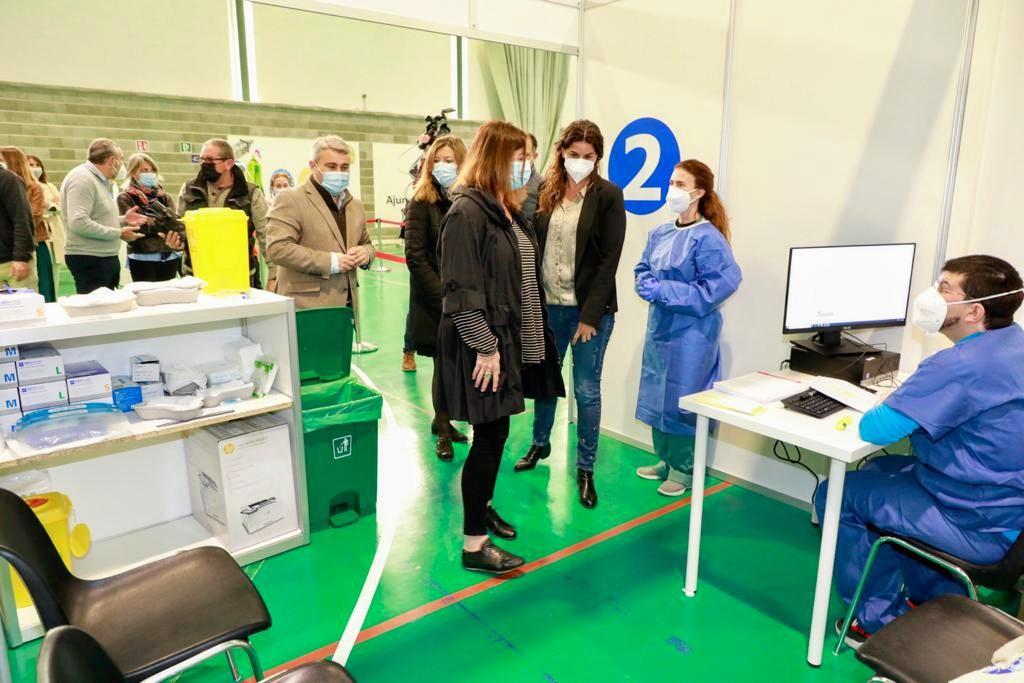 The Balearic health minister, Patricia Gómez, announced on Thursday that the public health commission will request that people aged between 65 and 69 are given the AstraZeneca vaccine. Until now, people of this age have been receiving either the Pfizer or Moderna vaccine. Gómez stressed that this scenario is subject to change and did not rule out the AstraZeneca vaccine being dispensed to people under the age of 60 in the more or less immediate future.

A Thursday meeting of the public health commission followed Wednesday’s meeting of the Inter-Territorial Council for the National Health System, which agreed to suspend the vaccination of people under the age of 60 with AstraZeneca. Only one region voted against this suspension – Madrid – while the Basque Country and the north African city of Ceuta abstained.

Gómez expressed hope that “we are seeing the end of the pandemic” and her trust in the vaccination program. She insisted that the vaccines are safe. With regard to AstraZeneca, she stressed that the benefits are greater than the possible side effects: “the 95 side effects registered in the Balearics have been mild “. She also highlighted the importance of the first dose, with seventy per cent effectiveness.

The minister was speaking during a visit on Thursday to the vaccination site at the Mateu Cañellas sports center in Inca.

Training Minister of Education Jussi Saramo Yle: “Hundreds of millions of euros” are needed to fill the learning gap caused by distance education