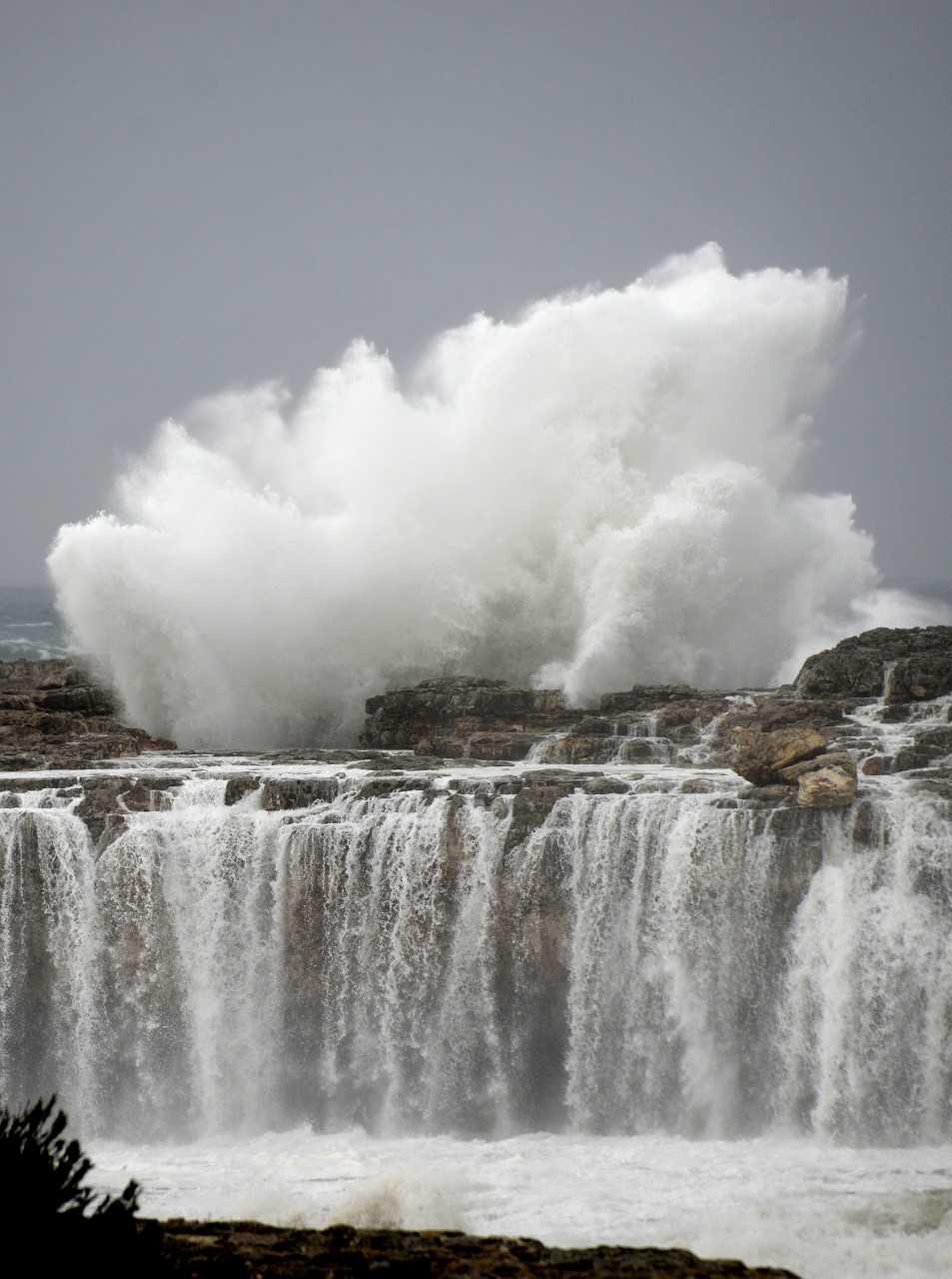 The Balearics was braced for winds of up to 70 kilometers an hour after the Palma Met Office issued a warning.

“Storm Hortensia” will hit the island’s today and tomorrow, according to the Met Office. “We expect the high winds to hit from this afternoon,” a spokesperson said.

So far this year the Balearics have been hit by a wave of bad weather including freezing temperatures and high winds.