Balearics need “higher percentage” of vaccine because of younger population 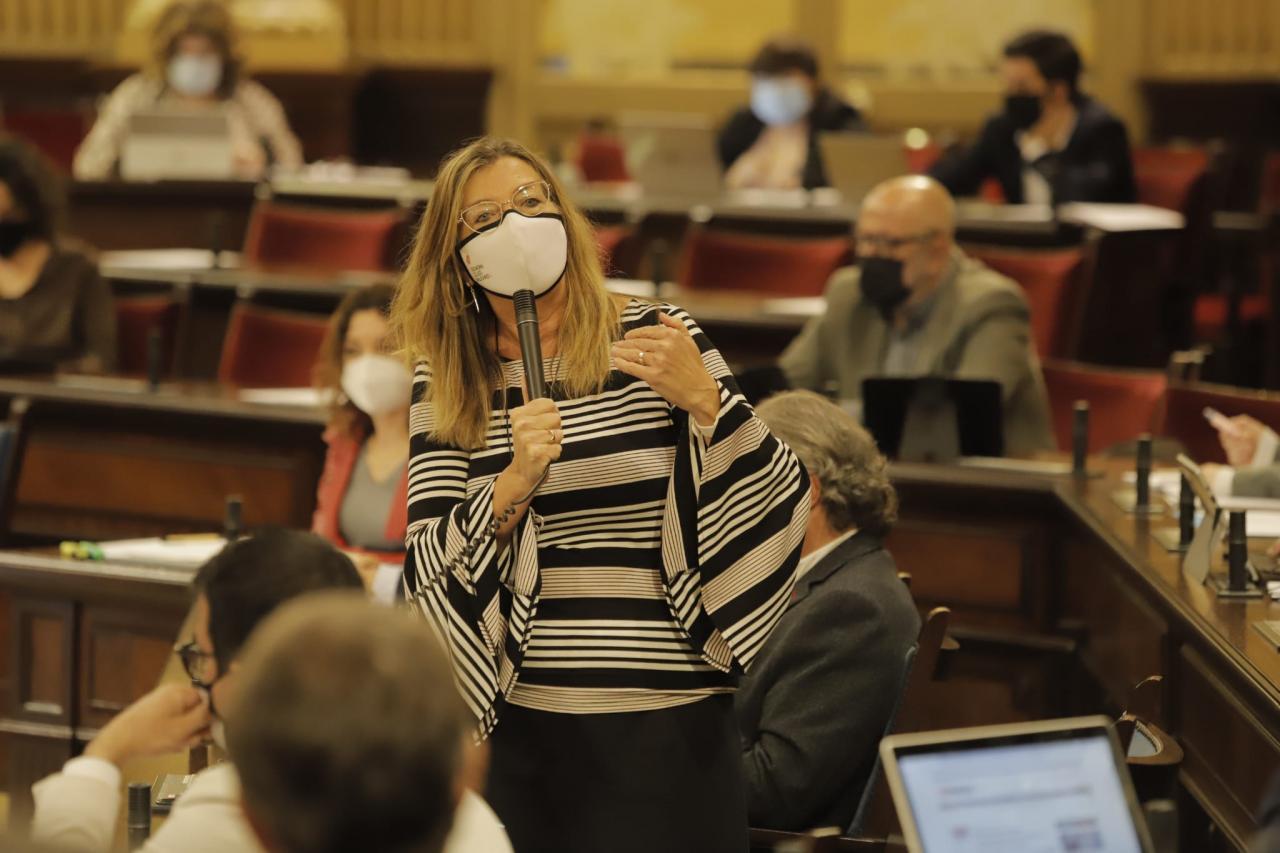 Speaking in parliament on Tuesday, health minister Patricia Gómez said that the Balearic government is working with the Spanish government on priorities based on population criteria for the distribution of vaccines. Regions with younger populations, such as the Balearics, “need a higher percentage of vaccination”.

Tania Marí of the opposition Partido Popular argued that the distribution of vaccines to the regions was “neither equitable nor fair”. Meanwhile, the Balearic government is wondering how other countries are “doing the impossible” in protecting their people and promoting themselves as safe tourist destinations.

Marí reminded Gómez that in January she had demanded that the Spanish government give priority to vaccination for tourism-dependent regions. “Pedro Sánchez told you this was unethical and you accepted this. “

The PP member continued: “It is not just that more than 4,000 companies have disappeared in the Balearics over the past year; that more than 300 bars and restaurants have closed for good; that depression, hunger queues and unemployment increase. We cannot continue to be at the back of the queue for vaccination. “

Afghanistan: the abrupt end of the German police mission