Balearics could get the green light but mainland Spain will be on amber: reports 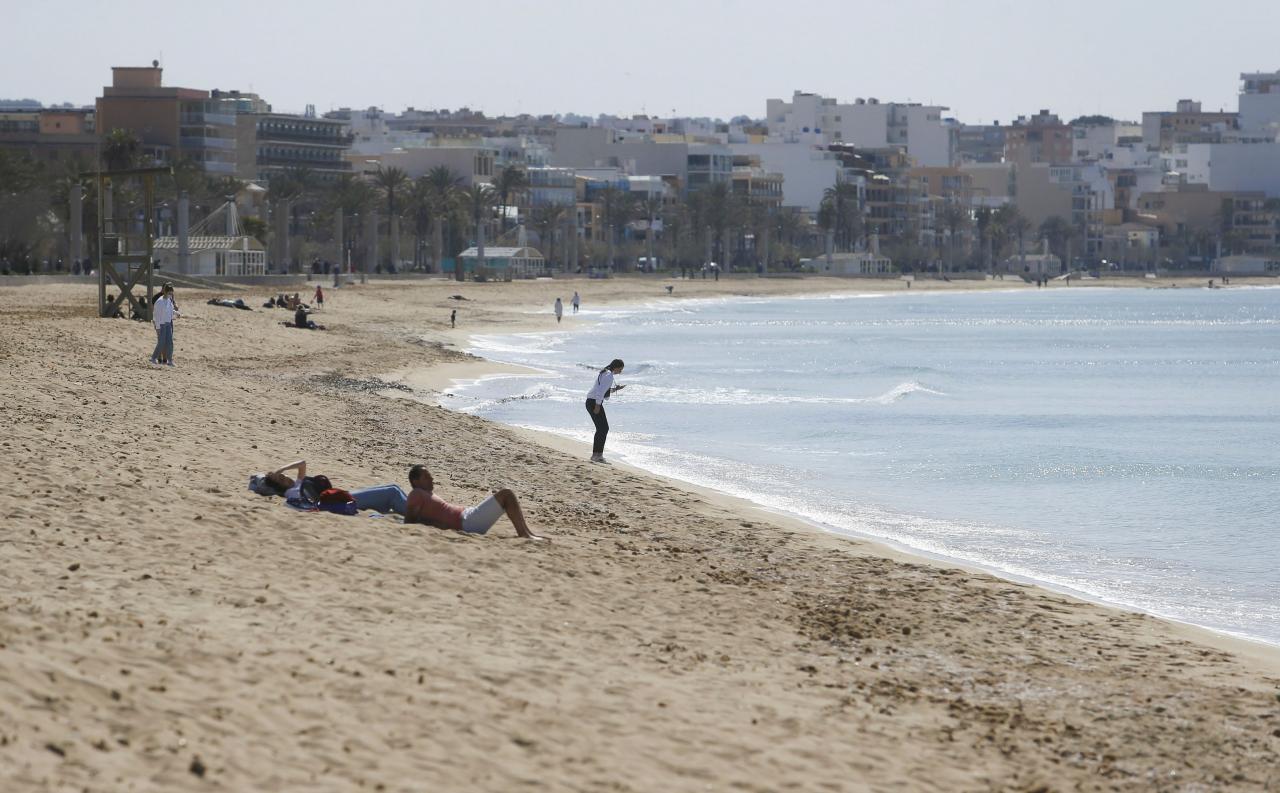 The Balearics looks set to escape tougher restrictions on travel being imposed by the British government to fight Covid.

Speculation within the British travel industry says that the Balearics could be placed on the “green list” because of its low rate of Covid but the Spanish mainland will be on “amber” which would mean that returning British tourists would have to quarantine. The British government will introduce a traffic light system.

If the move is confirmed it would be a major boost for the Balearics because British tourists would only need PCR tests to travel.

“Last year, the Spanish and Greek islands were given a lower-risk rating than the mainland and that could happen again this year, ”according to the report, which is said to be“ circulating within industry circles, ”the President of the Association of British Travel Agents (ABTA) Mark Tanzer said.

Recovery package EU researcher: It is difficult to find legal grounds for the decision of the Committee on Constitutional Affairs

The City minimized the government’s intimidation of private schools: ‘They have no jurisdiction to order or warn’