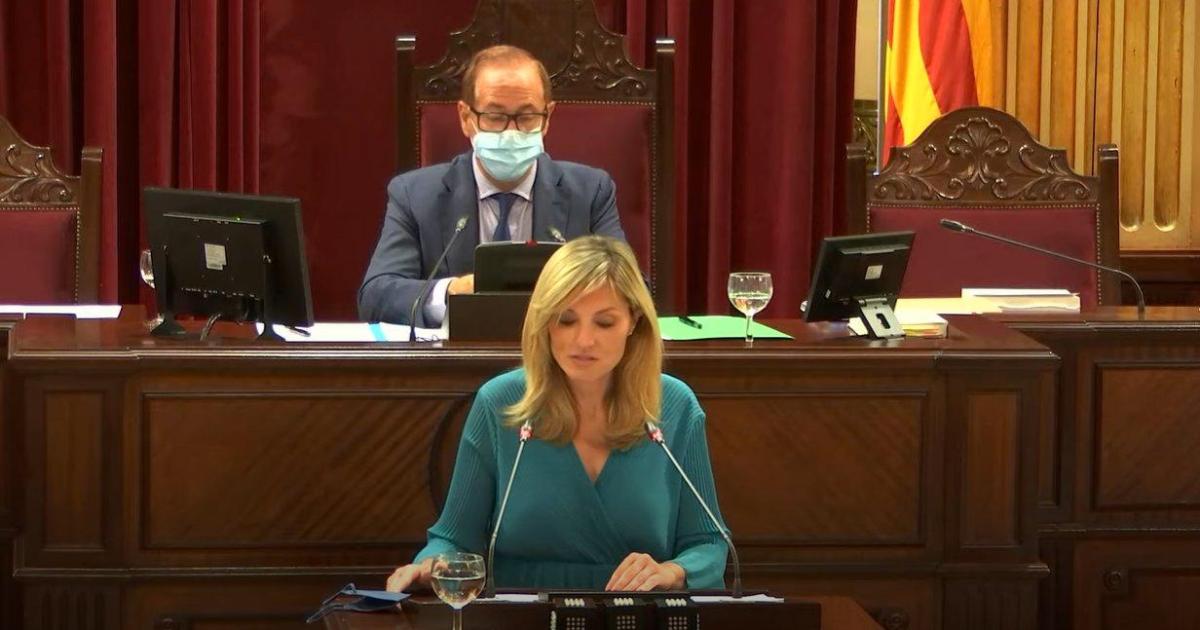 President Armengol said in parliament on Tuesday that the Balearic Islands are “ready” to welcome British tourists.

The whole of Spain is on the UK amber list, Armengol pointed out. The UK government’s decision, she stated, was based on an “internal” issue, that of the high incidence of the Indian variant. Nevertheless, the islands are a safe destination, with a 14-day cumulative incidence of just 39 cases per 100,000. Objectively, the Balearics should be on the green list. European countries, she noted, have no problem with travel to the islands.

In this regard, Palma Son Sant Joan Airport currently has the highest level of international traffic in Spain and is sixth in Europe. Six out of ten German tourists coming to Spain are choosing the Balearics.

Patricia Guasp of the opposition Ciudadanos said that the UK decision was a “severe blow” and asked Armengol to be “at her most demanding” in getting the Spanish government to “redouble” its diplomatic efforts.

Guasp wondered why the Balearics have not been promoted in the UK, as has been the case in Germany, stressing that remaining on the amber list “plunges us into uncertainty and instability”.

Given the situation, the president needs to launch a “Plan B”. The UK’s “veto” is condemning many hotels and tourist businesses. Increasing demand from other markets will not make up for the loss of British tourists. The start of the season, Guasp insisted, “has not been saved”.