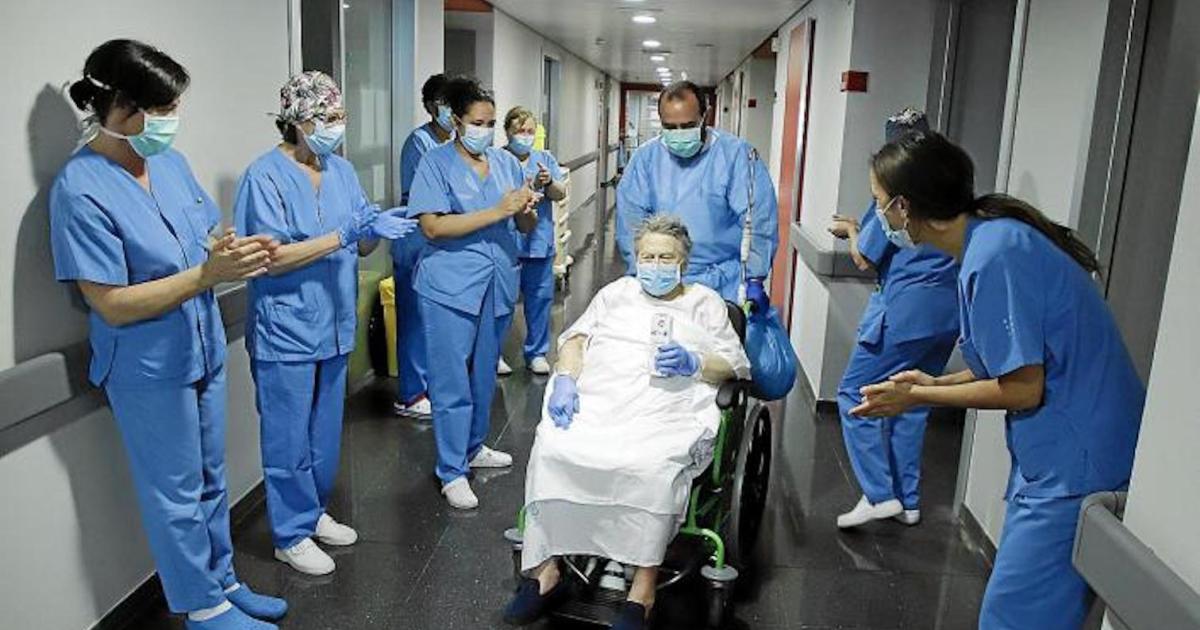 Half of all the nurses in the Balearic Islands suffer from anxiety; 20% are depressed and 70% are emotionally exhausted, according to a new study by the Balearic Nursing union, SATSE.

900 of the 5,000 nurses in Islands took part in the study, which found that the impact was greater in those with 10-30 years of experience who’d worked in the Covid units for more than 2 months.

Union representatives pointed out that temporary staff holidays won’t be getting any holidays because of the rise in hospital admissions and permanent staff have already been asked to cancel their holidays.

SATSE is demanding that IB-Salut renew all temporary contracts that are about to end.

“The study showed that the signs of exhaustion were reduced when staff spent time resting between one Covid wave and another, so the solution is for people to have longer periods of rest“, explains SATSE Secretary General of SATSE, Jorge Tera.” There hasn’t been enough time to recover after the intensity of January and February. Everyone took it for granted that with vaccinations and restrictions, we wouldn’t be back in this situation of having full Covid wards and asking people to cancel their holidays. Nine out of ten nursing professionals suffer from post-traumatic stress. “

If the Covid forecasts are correct, infections will continue to decrease in the coming weeks and hospital beds will be vacated.

“In September and October a large number of temporary contracts will end, “warns Tera.” In the previous wave of contagions, a series of contracts ended and were not renewed because managed decided they would not need so many people, but a month later they were asking for help and increase the ratios. ”

SATSE took its study to the Ministry of Health and requested; additional rest time for those who work with Covid patients; stabilization of templates to avoid extra shifts and excess hours, because the risk of suffering post-traumatic stress increased significantly after five months of working with Covid patients, especially in the ICU.

The study also shows that 56% of nursing professionals had to increase their working hours during the pandemic because of staff shortages.

Union representatives have called for a proactive system of psychological care for the nursing professionals most affected by the pandemic.

“The aftermath of the pandemic will take many years to disappear,” said Jorge Tera.

On Tuesday, the Ministry of Health confirmed 332 new infections and 3 deaths in the Balearic Islands. 435 people were admitted to hospital and 87 of them are in the ICU.

683,766 people in the Balearic Islands are now fully vaccinated, which is 66% of the target population.

This afternoon anyone who’s not been immunized can go to one of the authorized vaccination points without an appointment to get their jabs. 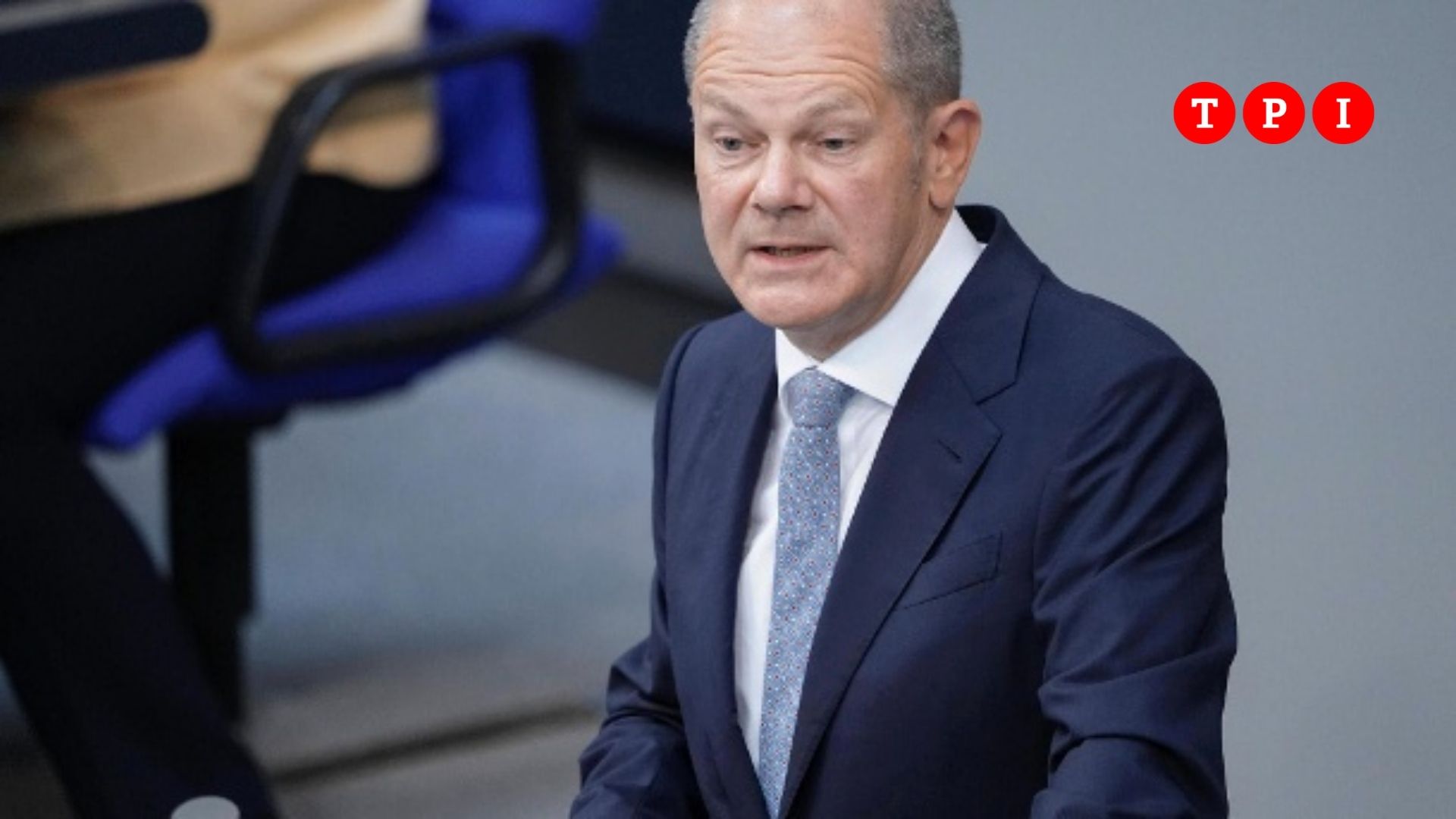