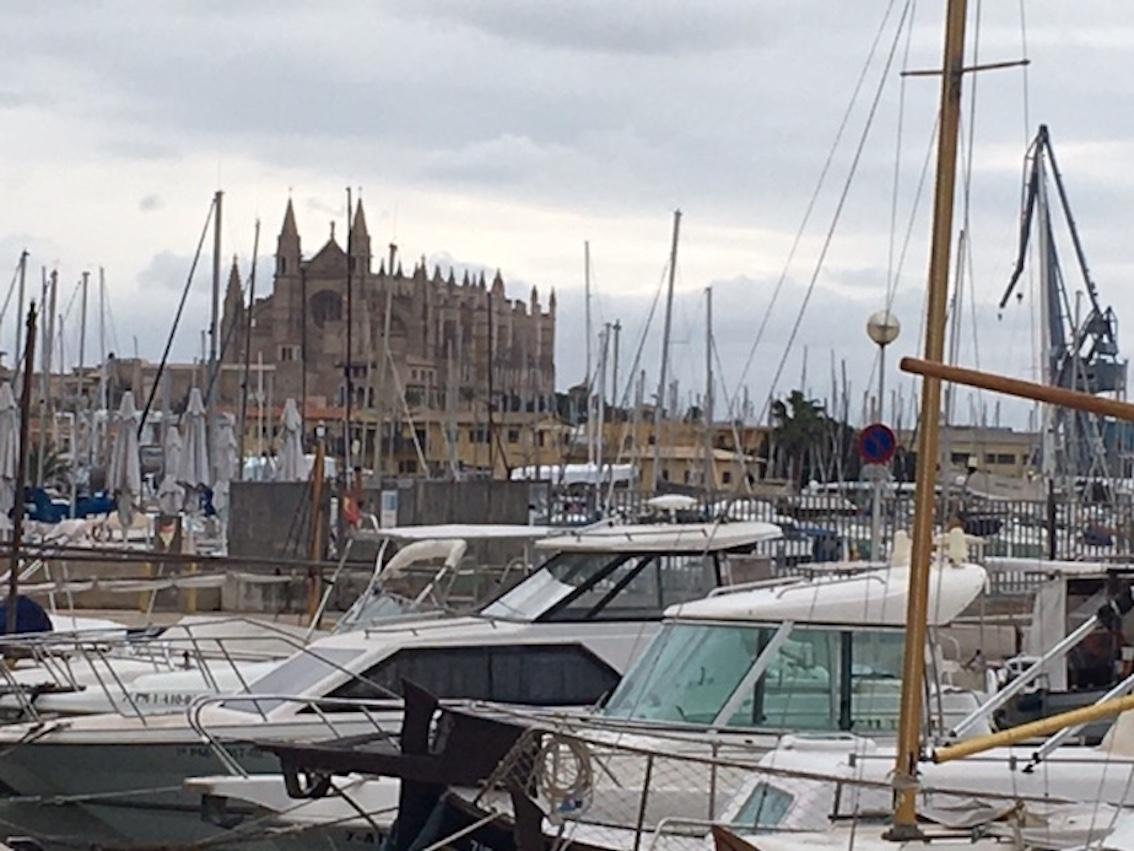 The British Foreign Office has removed its travel warning for the Canary Islands, Rhodes, Kos, Zakythos, Corfu, Crete, Malta, Israel and most of Portugal, but it doesn’t necessarily mean they will be included on the UK’s ‘Green’ list.

A travel warning is still in place for mainland Spain and the Balearic Islands, mainland Greece and Portugal’s Azores.

British Transport Secretary, Grant Shapps said recently that he would be in favor of Island corridors if Covid infection is lower than on the mainland.

The UK’s ‘Green’ list of quarantine-free countries is expected to be announced this week, but Brits won’t be going anywhere until the international travel ban is actually lifted on May 17.

Hierro: Ramos is a true leader and role model with "the royal" and "the Roja"

China reveals the destination of its “out of control” missile