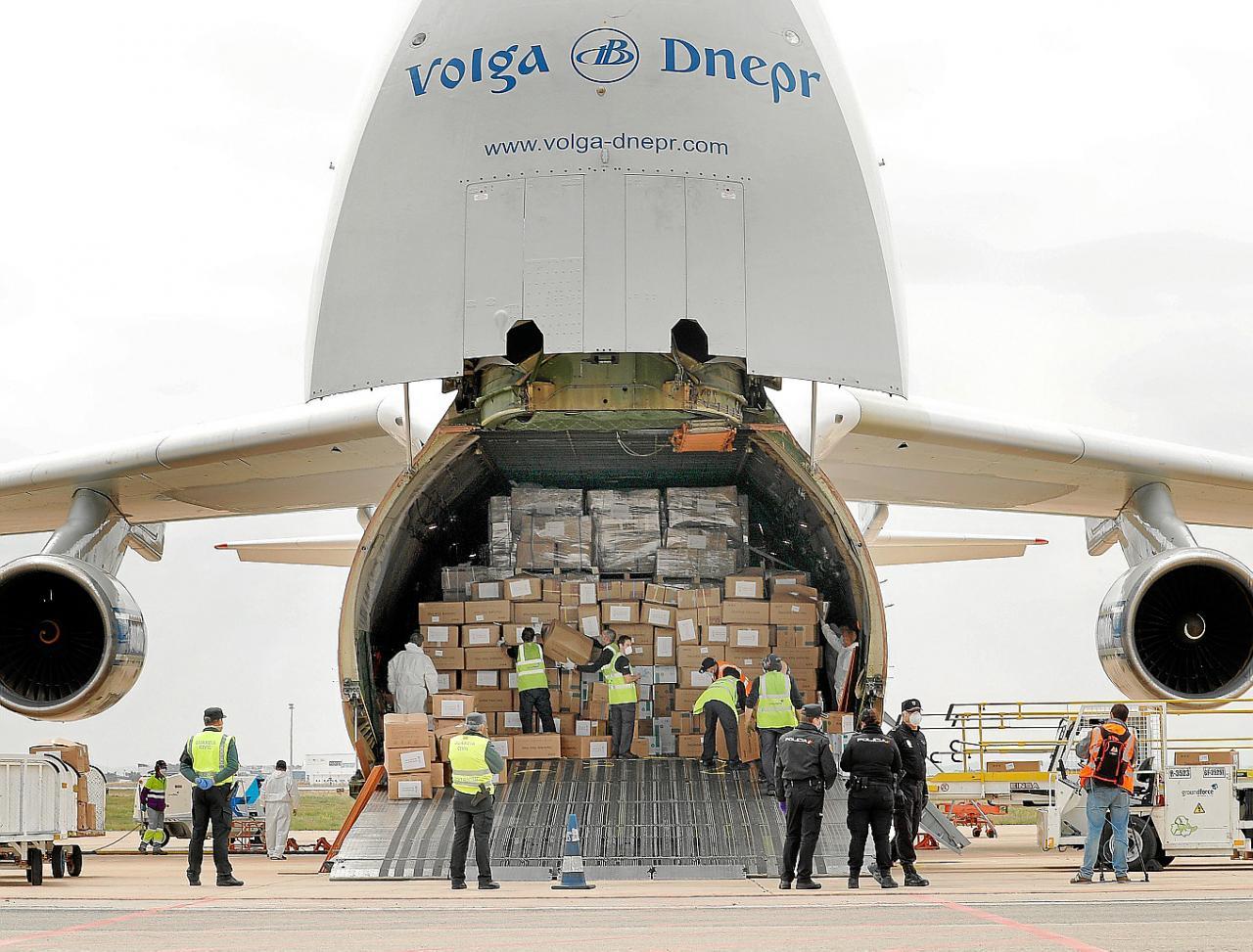 The gap in the Balearic government’s budget in 2020 was 514.1 million euros. This was due to extra spending because of the pandemic and the fall in tax revenue. This gap, which is the largest ever in the annual accounts, was offset by contributions from the Spanish government and the EU.

Madrid provided 458.4 million euros plus 222.5 million from extraordinary funds. This additional 680.9 million meant that, despite the government’s income having dropped, spending was at an all-time high. The total amount of social spending was 3,340 million. Included in this was an additional 188 million for the health service – its spending in all was 1,940 million.

For health service material and supplies, there was spending of 624 million, part of which went on the import of masks and other equipment from China. The cost of personnel rose 5.5%; there was urgent hiring because of the demands placed on the health service.

The government spent 212.1 million on social protection, the highest amount ever. This was up 18% and was required to help socially disadvantaged groups. In education, there was spending of 1,012 million euros, eleven million more than had been budgeted initially.

In terms of revenue, the anticipated income from the tax on property sales had been 604 million euros; in the end it was 512.8 million. The regional government earns direct revenue from certain taxes, the tourist tax is another one. The revenue from this was obviously down as well. The bulk of the government’s revenue comes from Madrid through the regional financing system – the redistribution of state tax revenue, eg income tax.

The 458.4 million from Madrid was from the regional reconstruction fund. This more or less covered the gap in the budget. The 222.5 million of extraordinary funds meant that there was the highest social investment ever.

The result of all this was that there was a deficit of 88.9 million euros, equivalent to 0.3% of GDP. Under the circumstances, this was a perfectly acceptable figure and roughly the same as has been permitted by Madrid in recent years.