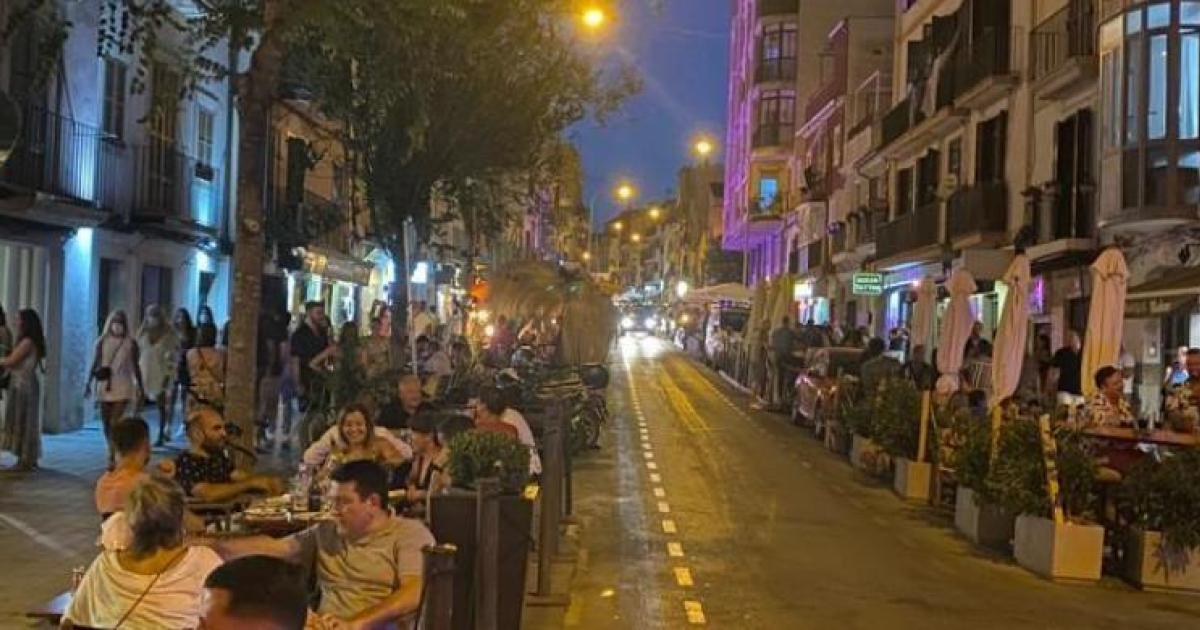 The Balearic government is taking radical action to curb the number of coronavirus cases in the islands. From this Saturday all social gatherings, which do not involve people from the same household, will be banned. The measure will last for the next two weeks.

From this Thursday, restaurants will have to close by 1a.m. and restrictions introduced on seating, eight people per table (instead of 12) outside and four people (instead of six) inside. But the Balearic government has decided not to make the mask compulsory again in public areas.

All these measures are being introduced to stop the gatherings of large numbers of young people.