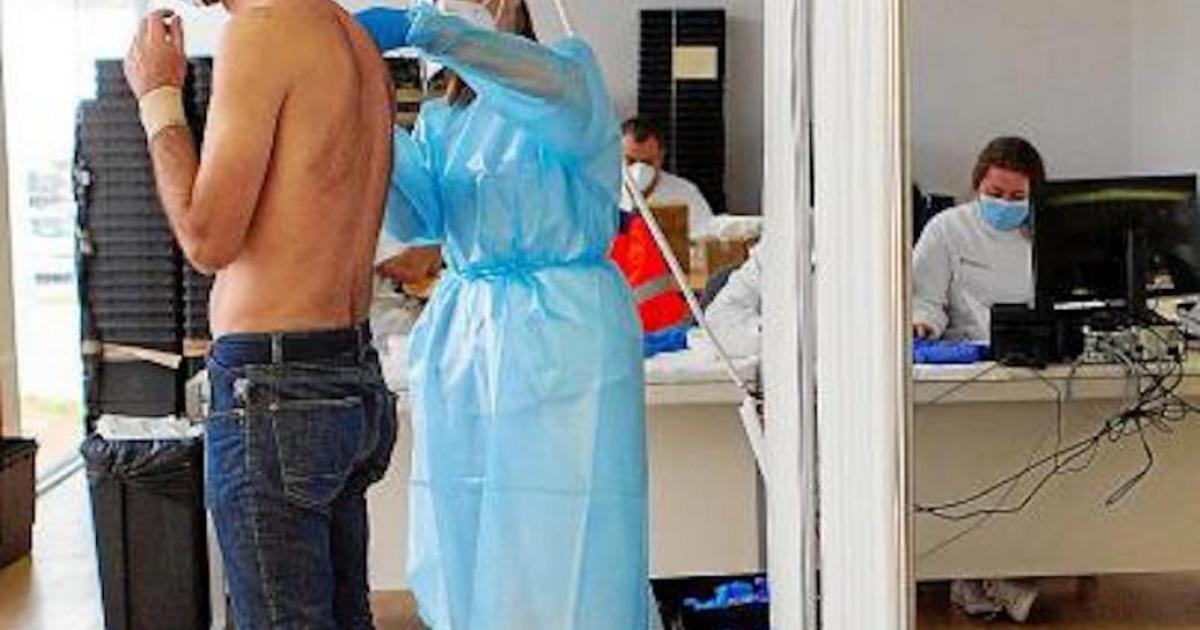 Balearic Companies are appealing to the Government to allow them to vaccinate their workers, so that all age groups are immunized.

So far the Government has refused to comply, because it wants to maintain control of the vaccination program.

CAEB is backing company vaccination saying it will help to guarantee Mallorca as a safe destination during the summer season and warned that firms in other holiday hotspots, including Valencia and Castilla y León are already giving employees their jabs.

They also point out that there have been problems with seasonal workers in the Nautical Sector, who had to go back home to be immunized, when they could have been vaccine by their companies.

PP is demanding that companies be able to vaccinate their workers and Deputy spokesperson, Antoni Costa pointed out that the Balearic Islands have the lowest level of vaccination in the country.

“The vaccination program is the passport to normality and we’ve been asking for it to be accelerated for months, “he said.” The vaccination campaign in the Balearics as an absolute disaster and has been completely mismanaged by the Government. ”

“Today we are asking the Government to allow the Balearic Islands to vaccinate displaced tourists, as is already being done in other Communities, including Andalusia, Madrid, Valencia, Navarra, Galicia, Cantabria, La Rioja and Castilla León, ”added Antoni Costa.

On Wednesday, the President of the Balearic Government, Francina Armengol, ruled out external support for the vaccination program, insisting that immunization will continue to be done according to age.

“Vaccination of those aged 40 is now underway and I think this approach makes it possible for everyone to move forward at the same pace regardless of where they work,” she said. “At the moment, we don’t need external support at the Government’s mass vaccination sites.”