Bale, on the countdown Yesterday some of the details of the negotiations began to emerge that they are maintaining, already in three bands, Tottenham, Real Madrid and Jonathan Barnett, Bale’s representative, for the return of the Welshman to the Premier League. The most interesting was The Independent. The newspaper explains that Tottenham have raised the operation in the following way: they do not want to pay any money to obtain the loan for a season; He only agrees to pay half of the player’s salary, which amounts to 30 million euros gross per year (they would take care of 15 of them); and he would only pay, at the end of the season, some bonuses for Bale’s own personal performance (number of games played, goals, etc).

The footballer’s representative also gave some clue about the status of the negotiations, which are already in a clear countdown, although there is enough time for the agreement, since the market in the Premier does not close until October 5. “Everything progresses slowly ”, he was honest on BBC Sport. Although he was more explicit in Sky: “There is a long way to go on some issues, but Gareth is certainly closer to leaving Madrid than at any other time in the last seven years. The deal is complicated, but it could move very quickly if the talks continue to go like this. Gareth has already spoken with José (Mourinho) and explained to him that the Spurs have a special place in his heart ”. The people, finally, finished their round of statements in the AFP agency: “The deal is close but it is not closed.”

The Independent talks about a “Sensational loan deal” for the London entity, which in no case, always according to this newspaper, would pay more than 20 million pounds (22 million euros) in the operation (salary plus bonus). If it were so (counting the bonuses), in reality it would be overshadowing two thirds of the footballer’s salary, and not half. On the other hand, as AS has learned, Real Madrid is pushing hard to make Bale’s exit agreement permanent, for the two seasons that he has left in the white team, to get rid of the footballer definitively, since Zidane has made it clear that he does not want him in the locker room. But Tottenham does not agree, for the moment, to that claim. In that tug of war in terms of percentage to pay and duration of the assignment (or transfer, if it is for two years) are the discussions.

The Daily Mail pointed yesterday in the same direction as The Independent: “Bale will become Tottenham’s highest paid player despite the fact that the English entity will only pay half of his emoluments.” That would be a problem because the dressing room would not willingly accept the arrival of a player who will charge more than Harry Kane and Ndombele. 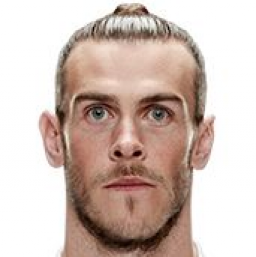 As this newspaper has learned, the agreement offered by United was much more advantageous for Real Madrid, since the Old Trafford entity was willing to pay a fee to obtain the transfer in addition to taking over a large part of his salary from the footballer. But Bale has felt more comfortable with the idea of ​​returning to London, which was his home sportingly speaking. On the other hand, Barnett has an excellent relationship with Spur President Daniel Levy, both notable members of the London Jewish community.

For his part, the player is already acting as if he had abandoned the discipline of the white squad. Since he came from playing both Nations League games with Wales, he has not been seen exercising on the field. He has ankle discomfort but yesterday he did not work with the rest of the headdresses. It seems that Zidane is close to getting rid of a problem and Bale of returning to his origins … The countdown begins. 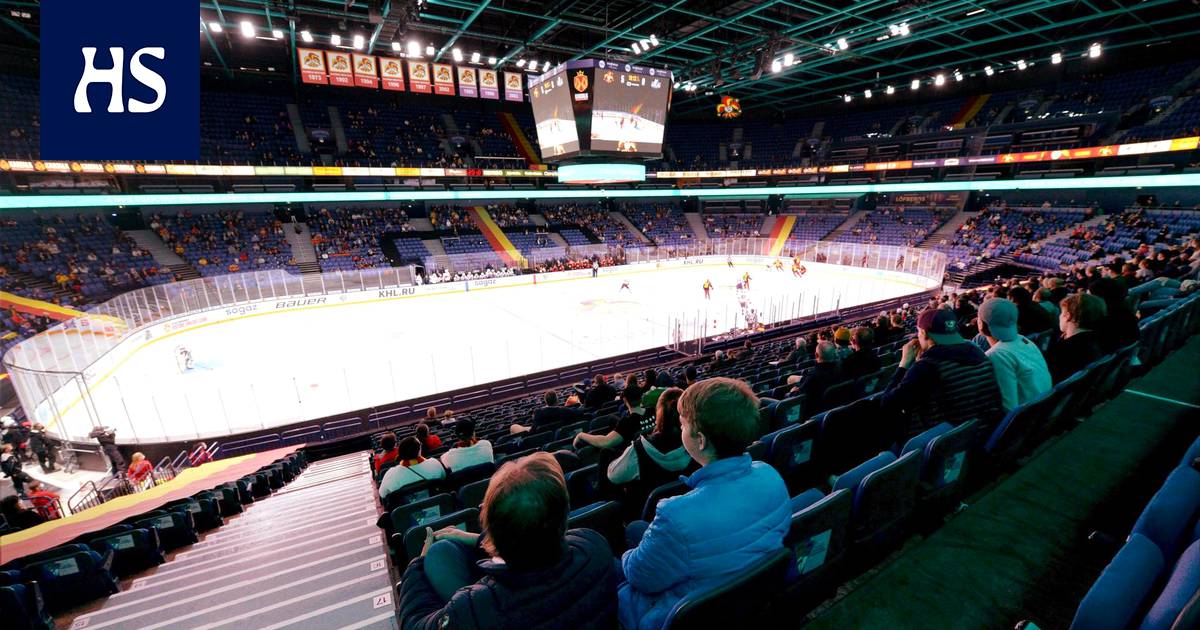 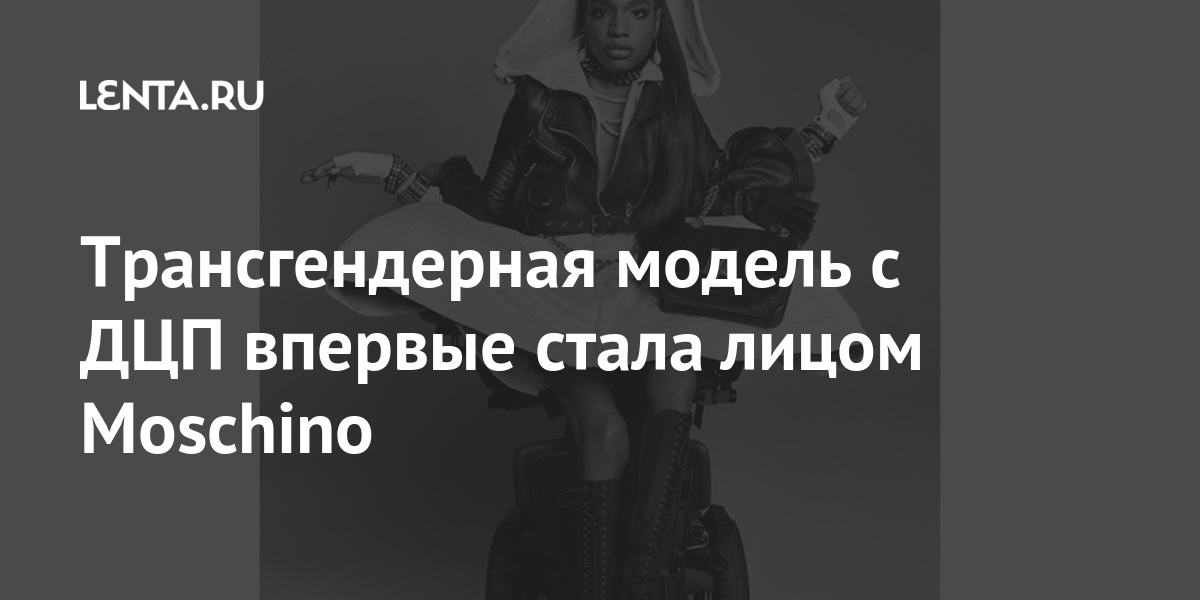 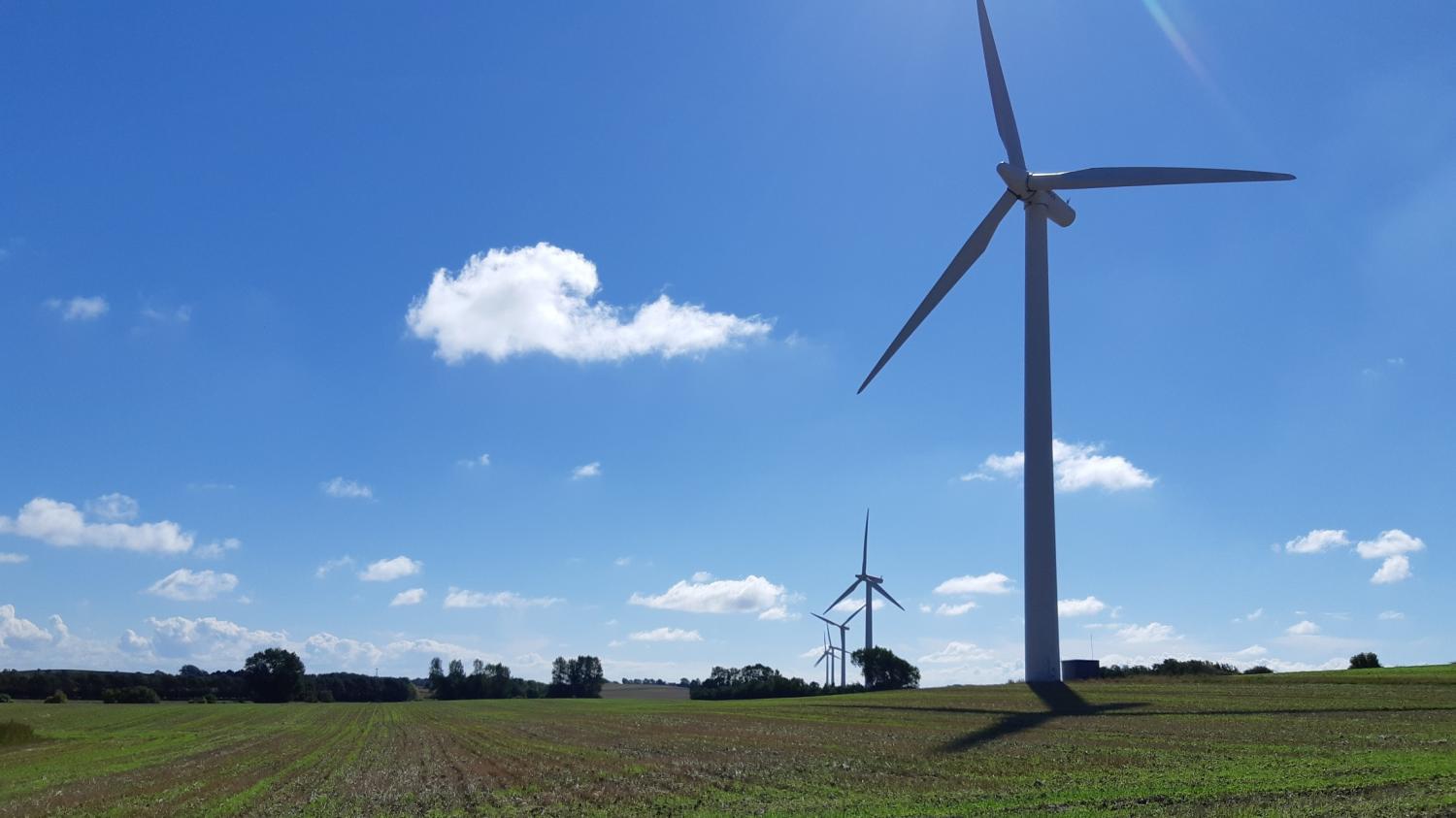 Energy: the wind power sector is progressing in France 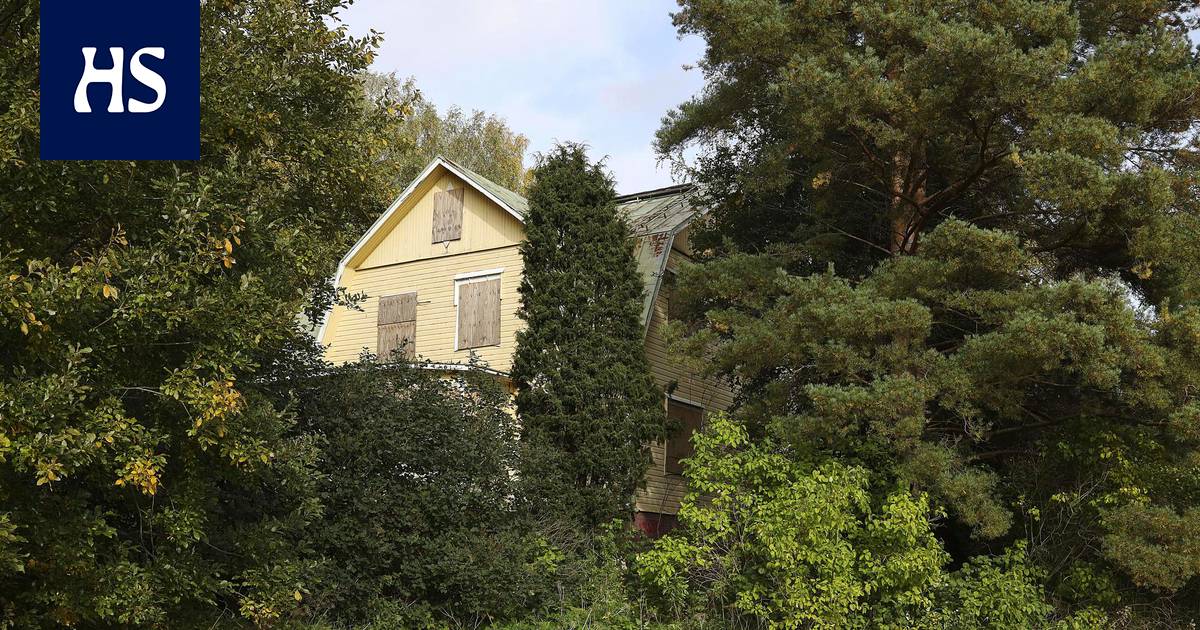