Baldur’s Gate 3 adds a new class, although it will not leave early access during 2022 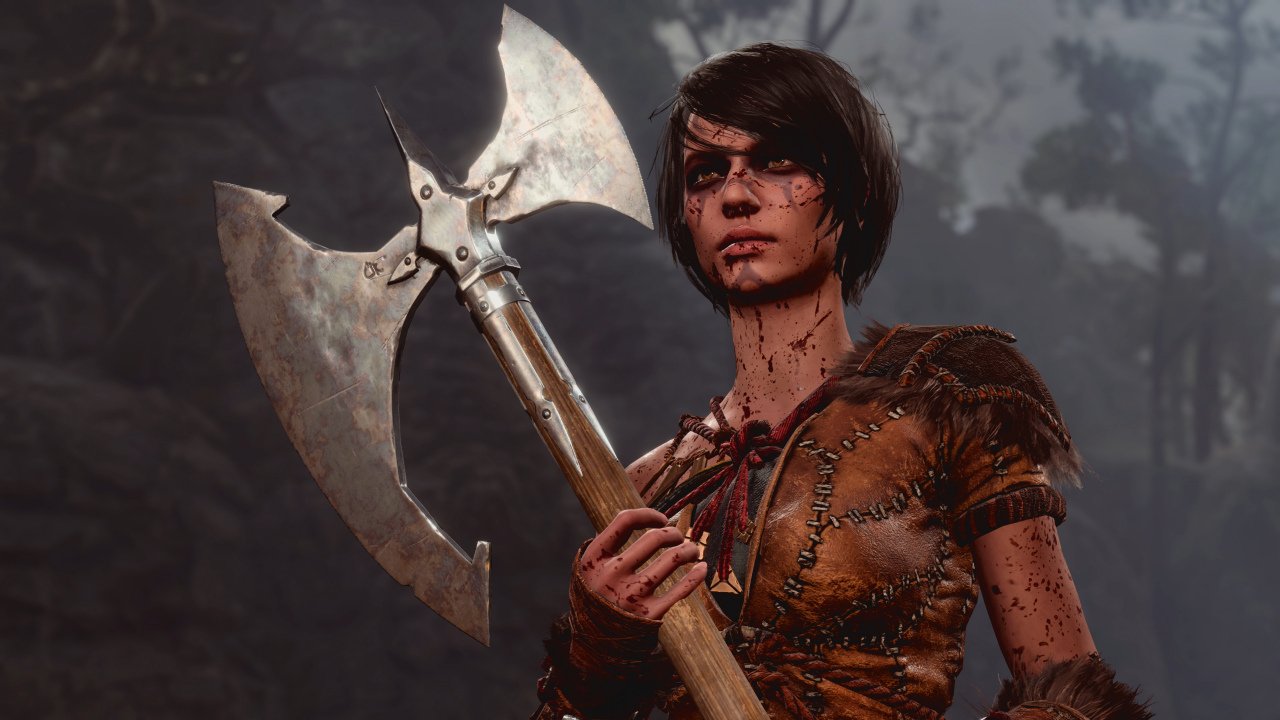 The Barbarians have been incorporated into the Larian Studios RPG in the latest update that is now available.

One of the most beloved RPG sagas returned a couple of years ago with Baldur’s Gate 3the last title of Larian Studios which, so far, is in early access on PC. From previous statements, we already knew that the development was going to be long, but if you expected it during this year, there is bad news for you.

In conversations with Eurogamerthe founder of Larian and creative director of the game has confirmed that you have one year left to leave early access. “We think we are in our last year of development,” he said. Swen Vincke. “We have a year of development ahead of us, so it is unlikely to happen in 2022. We are in the final stage, so we are seeing the light at the end of the tunnel and we have a very concrete plan.

The Barbarians unite with the new updateThese statements come within the framework of the last major update of the game, which was announced yesterday and incorporates the barbarian classplus the ability to cast a Goblin and various extra additions, changes and adjustments that will pave the way for the release of early access with version 1.0.

Among other things, this seventh update improves the interface and opens up new ways to approach adventuring in Faerun, such as a smoke-of-war mechanic or tweaks to light/dark detection that make play stealth be much more effective. You can take a look at all the news in the official patch noteswhich is already available.

Last October, Baldur’s Gate 3 received another major update that improved graphics and added content to the title. However, all these additions are still not enough to leave early access, but the game has come a long way compared to what we found in October 2020, when we had the opportunity to test it and make some impressions of what is one of the most anticipated RPGs of recent years. 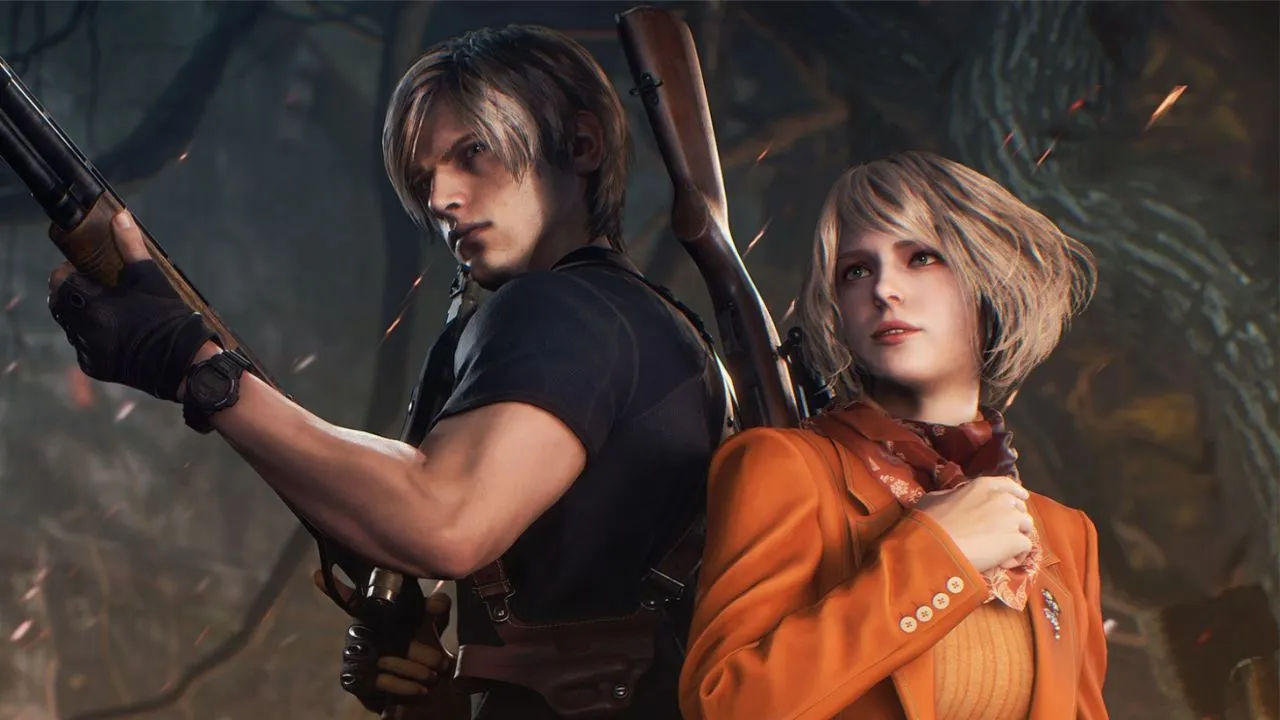 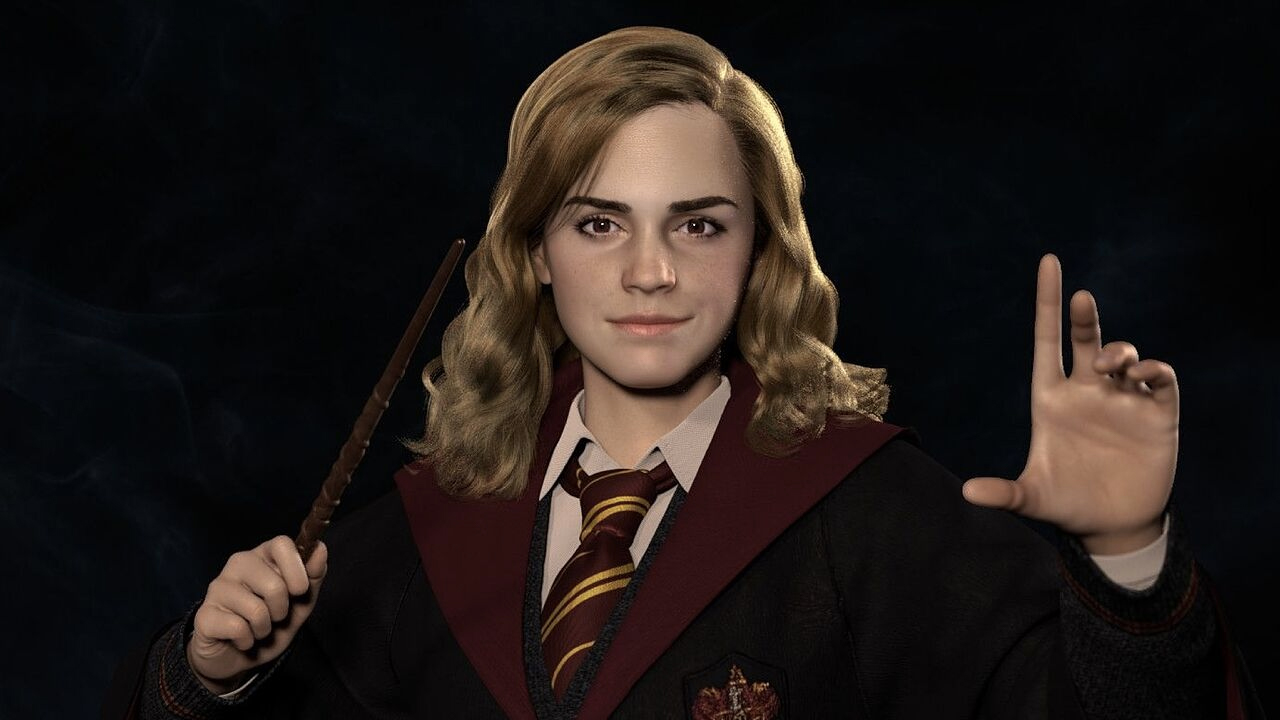 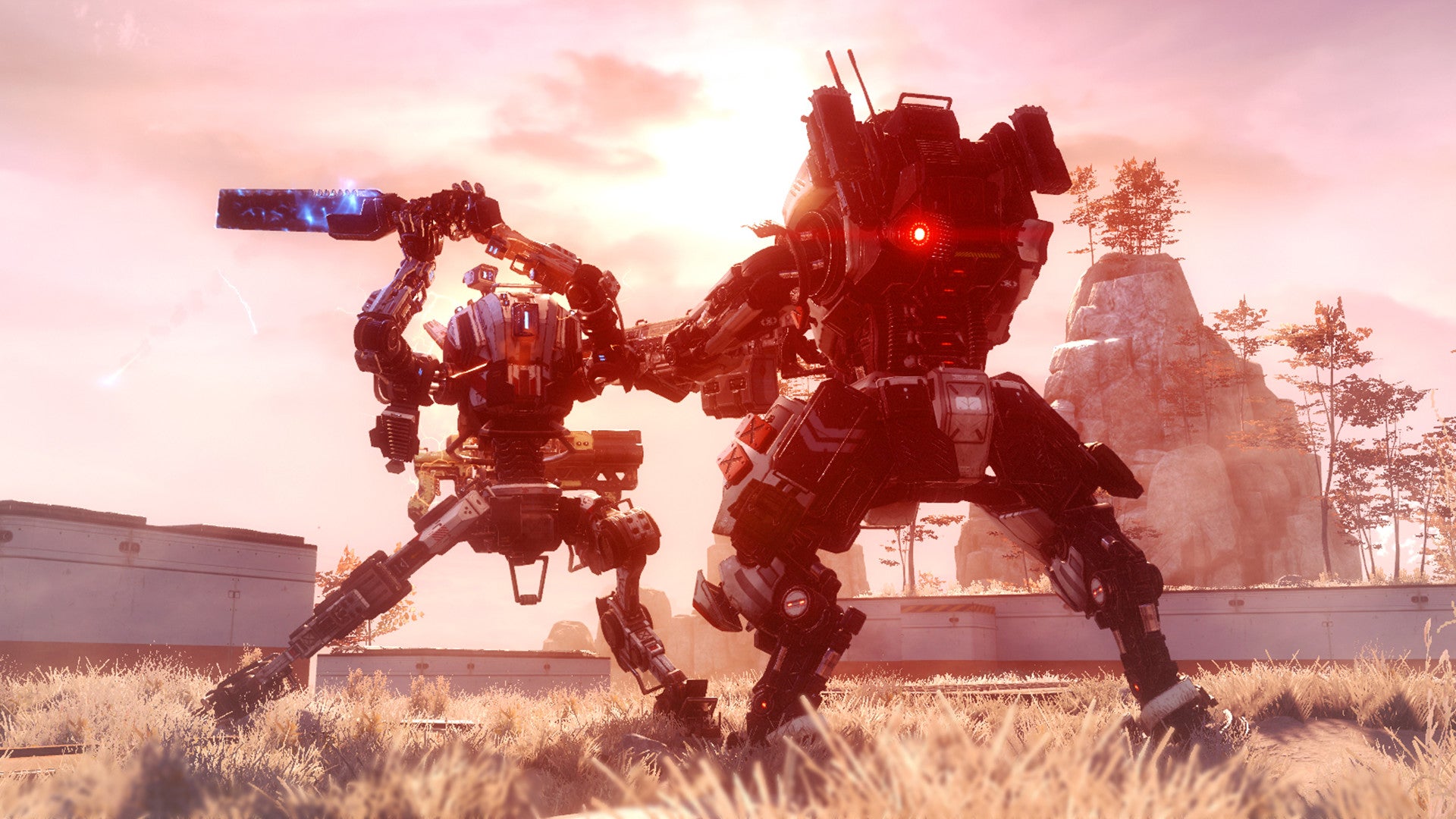