Baldo: The Guardian Owls, on Steam Italians criticize but don’t buy and ask for many refunds 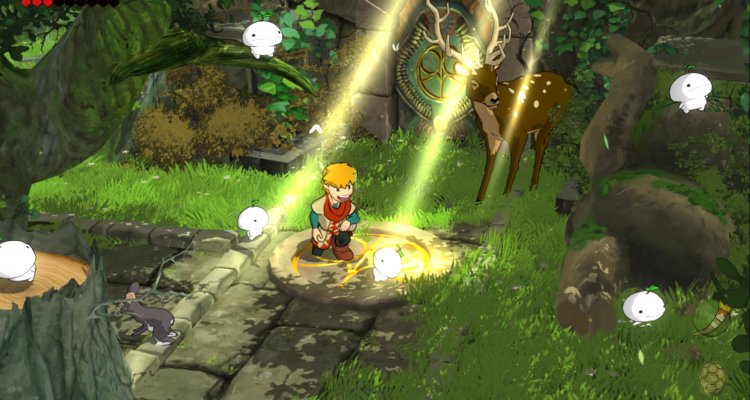 Baldo: The Guardian Owls of the historic Italian studio NAPS Team, has his compatriots among the most heated critics, in the face of modest sales among our home gamers. This at least on Steam, where copies sold in our country are very few, despite a large number of refunds.

To reveal this data, which also makes it clear why independent developers now refuse to translate games into our language, was Fabio Capone, one of the developers of NAPS Team, who on Facebook he wrote:

“I want to share this one, just to clarify things. Do you know how many copies of Baldo there are on Steam from Italy? ’70’, I say SEVENTY! and half have asked for reimbursement, which is also half of all reimbursements so far IN THE WORLD! … but are people really still talking and criticizing? haha makes me laugh”

The essence is that currently in Italy they have been sold on Steam 35 copies of Baldo: The Guardian Owls, a very low figure. The number of refunds is also impressive, which is comparatively high, especially considering that in the rest of the world sales have fared enormously better. Someone bought the game, played it less than two hours (compared to the forty overall it should last) and took the opportunity to leave reviews, often negative, before asking for a refund.

Considering that someone will have picked it up console and that others will be playing it on Apple Arcade, it remains a mystery why the entire gaming population of the boot is commenting on the game. That many speak without ever even starting it? We don’t believe it. It would be an unworthy baseness of gamers, who, as we know, only discuss what they know in depth.