Balance and future of the Malvinas issue 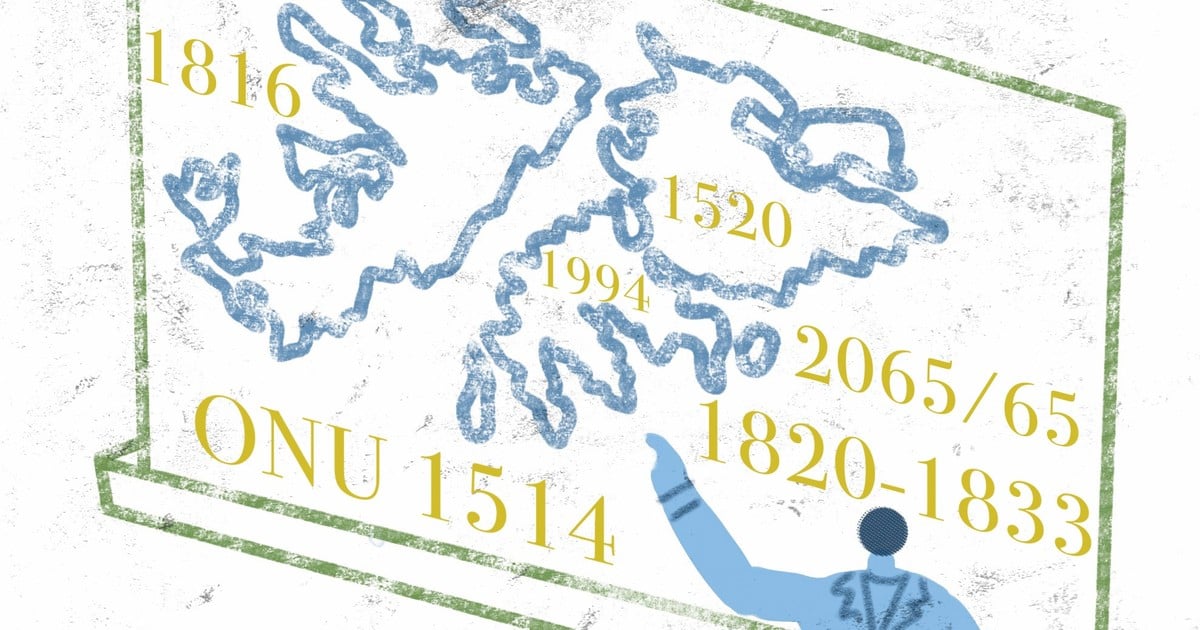 2022 will be a special year for the Malvinas issue. It will be four decades since the war that marked, among other things, the beginning of the end of the Military Dictatorship in our country and the beginning of the redemocratization process that continues to this day.

It will be a year dedicated to Memory, rethinking the causes of war and its consequences, honoring the fallen and those who are still among us, honoring a national cause, but it will also be necessary to ask ourselves, where do we stand in diplomatic and foreign relations terms with Regarding the issue of international politics that most mobilizes Argentines?

What conclusions can we draw from the strategies assumed by the different national administrations in order, from there, to be able to propose new visions for the coming years?

Regarding the distinctive features of the Argentine presidencies in these 40 years, we can define that Alfonsín had the difficult task of smoothing the process of the normalization of political relations with the United Kingdom by adopting a principled and militant Falklands management.

In the period 1989-1999 we see that Menem took the post of the radical and specified the reestablishment of formal diplomatic relations with London based on the formula of the sovereignty umbrella embodied in what will be called the Madrid I and II Agreements.

In exchange for this, the Riojan’s strategic move was to remove the Malvinas issue from the annual discussions of the UN General Assembly, prioritizing the link and power of bilateral relations with the United Kingdom over the effects of multilateralism defended and promoted by Alfonsín.

The government of Néstor Kirchner and the administrations of Cristina Fernández gave the Malvinas issue great prominence in all international forums while limiting or cutting off bilateral cooperation with London on the issues of fishing, hydrocarbons and communication which had been established with the Menemism but that in practice only benefited the European power through its policy of fait accompli that left Argentina empty-handed.

A very significant fact that we must highlight when considering the type of relationship that we decide to strategically have with the United Kingdom is the following: despite the fact that the governments of Menem and Macri prioritized the bilateral relationship and were concessive on the different issues that involved the negotiations in the South Atlantic, bilateral trade between Argentina and the United Kingdom was greater in the efforts of Cristina Kirchner compared to Menem and that of Alberto Fernández with respect to Macri, despite the fact that the governments that strengthened trade ties have been classified as confrontational, tough and hostile to the UK and the islanders.

Finally, it should be pointed out that our country must generate its own foreign policy strategies towards the Malvinas, but it must always be prepared to identify and take advantage of contingencies and conjunctural situations that emanate from the international system and that may be catalysts for those objectives we seek.

For example, no one expected the changes in the modern international system driven by the Iranian Revolution of 1979, the Fall of the Berlin Wall in 1989, the self-dissolution of the Soviet Union in 1991, the attacks on the Twin Towers in 2001 or, more modernly. , the arrival of Covid-19 in 2020 with the pandemic that afflicts us until today.

Agustin Romero is a Doctor of Political Science. Director of the postgraduate course in Argentine Affairs at the UBA Law School