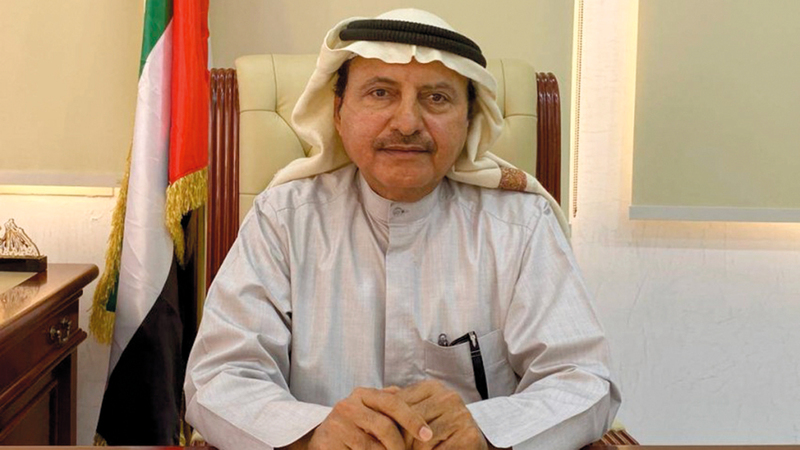 The head of the Kalba City Municipal Council, Dr. Suleiman Abdullah Al Zaabi, revealed to “Emirates Today” the council’s intention to provide safe beaches open for all family members in the city of Kalba, and another isolated beach for women, stressing cooperation with the Environment and Natural Reserves Authority in Sharjah, and the use of a company that handles Elimination of marine pollution through modern technologies.

Al-Zaabi stated that the council held a meeting with the head of the Environment and Natural Reserves Authority and the municipality of Kalba city, to discuss enhancing ways of cooperation between them, to face the challenges that will face the fishermen, while developing the beaches in the city, and eliminating marine pollution that hits the beaches.

Al-Zaabi pointed out that an area of ​​more than one square kilometer has been allocated to provide safe beaches for families and women for hiking and recreation. The presence of families in these areas will be limited, and fishermen will be prevented from entering them, to provide safe beaches that allow children to swim and play safely, noting that the beach soil is replaced with a white one to increase the beauty of the beach.

He pointed out that an isolated beach will be dedicated to women that will provide the finest recreational services, according to the highest international standards, and in a healthy and safe environment, within procedures that preserve privacy and take into account the values, customs and traditions of the authentic Emirati society, while at the same time the beach provides women with the opportunity to enjoy its components and facilities with complete freedom and reassurance.

With regard to combating marine pollution resulting from the damage to the beaches and coasts of the Eastern Province, over the past years, with oil and oil slicks, Al-Zaabi said: “The waters and coasts of the city of Kalba were exposed, over the previous years, to marine pollution caused by ships and ships, so the council decided to cooperate with the Environment and Protected Areas Authority. In Sharjah, to provide modern technologies that contribute to the immediate intervention to get rid of any marine pollution to prevent its expansion and spread, with the help of a private company that monitors marine pollution and audits through modern technologies and satellites.”

Al-Zaabi pointed out that the Municipal Council attaches importance to the wild environment in the city, and cares about the perennial trees that acquire environmental and social importance, and is the legacy of the city, as its places formed an important part of the history of the city of Kalba, noting that the Council will work in a mechanism in which to preserve the perennial trees, by taking care of It is watered by specialized teams.