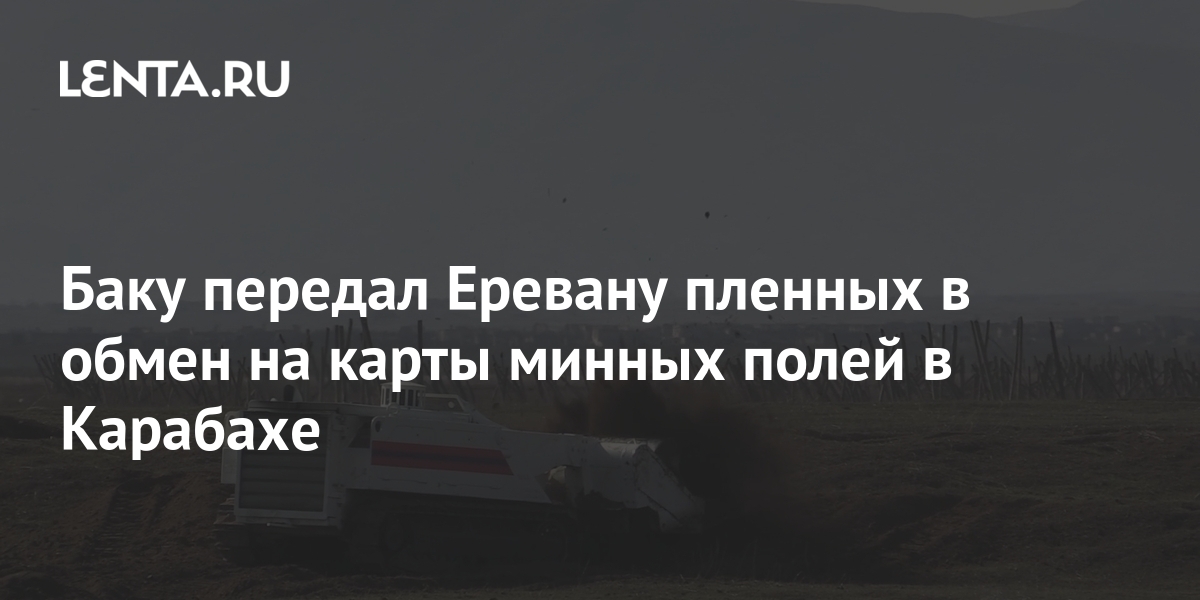 Baku handed over 15 Armenian prisoners to Yerevan in exchange for maps of minefields in Fizuli and Zangilan regions of Nagorno-Karabakh, reports TASS with reference to the Ministry of Foreign Affairs of Azerbaijan.

“We express our gratitude to Rustam Muradov, commander of the Russian peacekeeping contingent temporarily deployed in the territory of the Republic of Azerbaijan, for his intermediary role in the implementation of the humanitarian initiative to obtain mine maps,” the ministry said.

The statement also indicates that obtaining mine maps can save tens of thousands of Azerbaijani citizens and accelerate the implementation of construction and reconstruction projects initiated by Azerbaijani President Ilham Aliyev in the liberated territories, as well as the process of returning internally displaced persons.

As a humane step, the Azerbaijani side handed over to Armenia 15 people of Armenian origin, who were sentenced to imprisonment by a court decision and whose sentence has expired.

Ministry of Foreign Affairs of Azerbaijan

On June 1, the chairman of the parliamentary commission on foreign relations of Armenia Ruben Rubinyan called the recognition of the status of Nagorno-Karabakh a condition for signing a peace agreement with Azerbaijan. In his opinion, Baku should take such a step on the basis of the will of the Armenian people.

Rubinyan stressed that the Russian peacekeepers will help prevent the Azerbaijani authorities from implementing their plans in relation to the region and stated the actual absence of progress in the settlement of the conflict.

Aliyev himself in June refused to negotiate with Armenia on the conflict in Karabakh. The President of Armenia considered the conflict over and stated that now both sides are “in a state of post-conflict development.” He explained that the trilateral statement between Armenia, Azerbaijan and Russia regulates not only the ceasefire problem, but also “many other issues” related to the region.

In this regard, there is nothing to discuss here.

On the negotiations on Nagorno-Karabakh

On November 9, 2020, Azerbaijan, Armenia and Russia signed a trilateral statement on a complete ceasefire in Nagorno-Karabakh. The countries remained in their positions, agreed to exchange prisoners and bodies of the dead, Baku occupied three disputed regions, and Russian peacekeepers were sent to the region. Azerbaijan regarded the results of the war as a victory.

However, even after the signing of the agreement, both Armenia and Azerbaijan regard the situation in the region as tense. From time to time in the border areas of the two countries, local clashes periodically arise related to the unresolved issue of border demarcation and demining of territories.

Yerevan also accuses Baku of unwillingness to return Armenian prisoners of war to their homeland in accordance with the agreement. The Azerbaijani authorities, in turn, reject most of the relevant demands of Armenia, claiming that the prisoners of war were engaged in sabotage and terrorism. 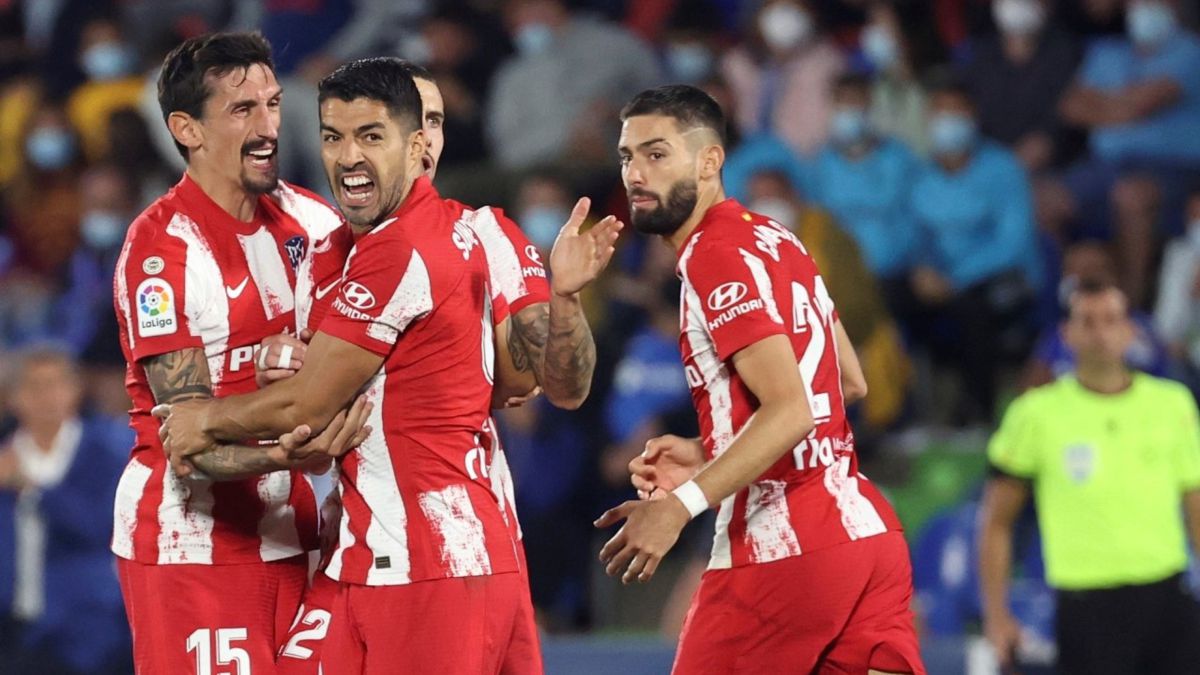