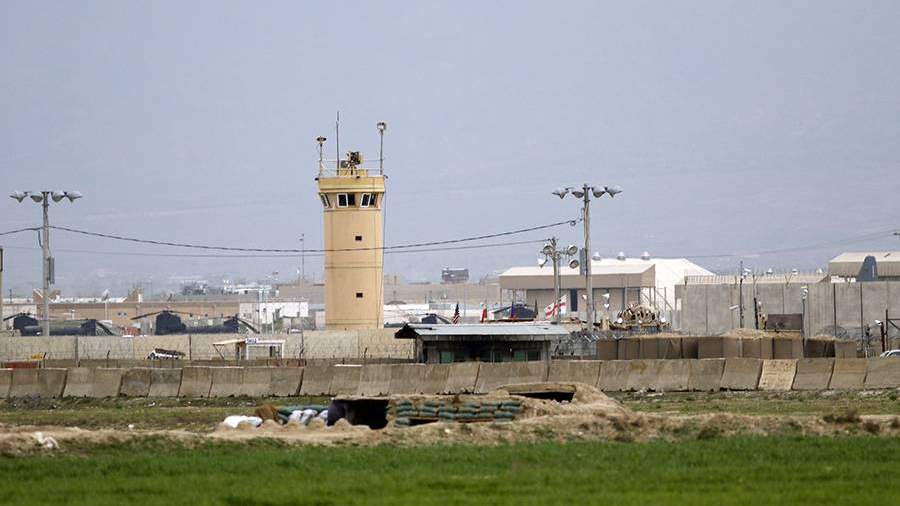 The American Bagram airbase in Afghanistan attracted the attention of numerous looters just hours after the US military left it. Daily mail…

According to the newspaper, dozens of local residents made their way inside and looted several buildings. It is noted that the American forces did not notify the local authorities of their departure, and they did not set up guards at the gate.

The robbers were able to roam the base with impunity for several hours, until they were finally expelled by the Afghan military.

Experts believe that such actions may be a harbinger of the lawlessness that threatens the country after the withdrawal of American troops.

On June 8, it was reported that the United States withdrew more than half of its troops from Afghanistan. The Central Command of the American Armed Forces (CENTCOM) noted that more than 50 flights were carried out to export cargo from the country.

Earlier, on July 2, US President Joe Biden said that the withdrawal of American troops from Afghanistan would not be completed in the next few days. According to him, part of the US military will remain in the country.