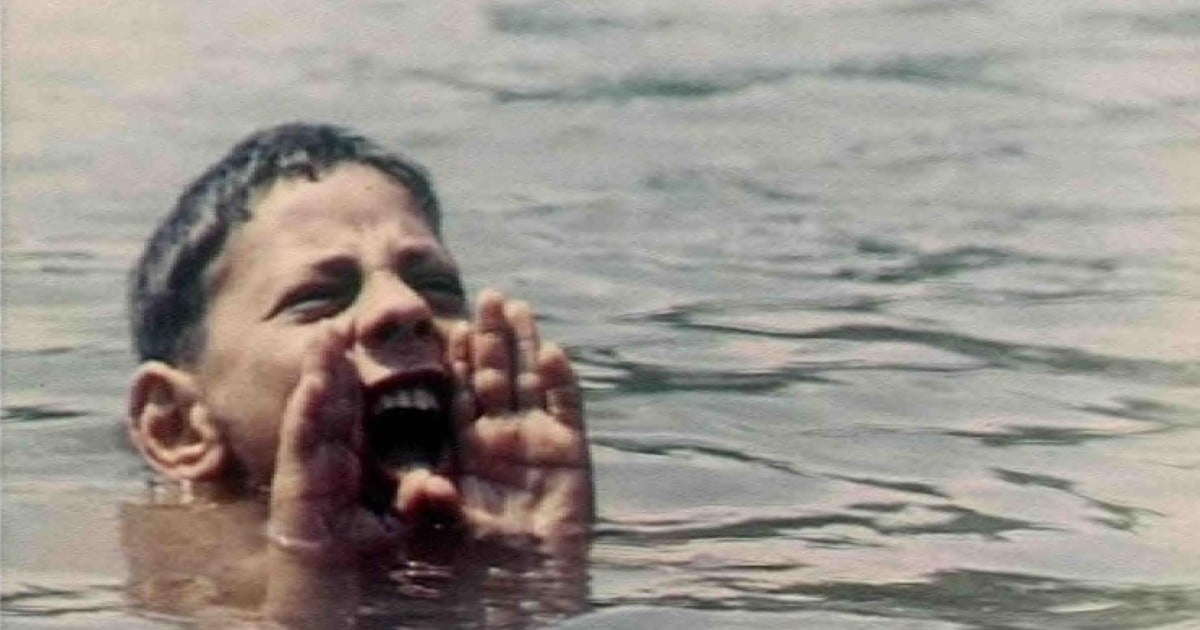 In January of this year, at the age of 93, Cecilia Mangini died. Unknown in Argentina and forgotten in the rest of the world, a selection of eleven shorts of his can be seen in the new edition of Bafici. The focus is part of the rescues his filmography has been the subject of, with restorations and retrospectives at international festivals.

Born in Bari in 1927, Mangini filmed at the same time as Bertolucci, Fellini, Bellochio or Pasolini (who collaborated on three of his shorts). Perhaps because it is a predominantly male industry like the Italian one, and a little perhaps because of the predilection for short films (for a long time considered a minor format), Mangini did not have the same exposure as his peers (which he was able to access , not without difficulties, Lina Wertmüller).

Mangini’s cinema has a distinctly modern pulse. The director stops at the conflicts that cracked the Italian society of the time such as labor transformations, transits from the countryside to the city and the situation of women. His style is crossed by the expressive movements of his time: the record, although documentary, admits resources of an ostensible fiction, as well as the fast and disruptive montage, enables a firm position on the issues. The long shots capture scenes of unfathomable poverty that are nevertheless allowed to preserve the mystery (the ambiguity of reality, André Bazin would have said).

One of Mangini’s favorite themes is the survival of an immemorial past in the present. Stendalì – Suonano ancora (1960), with texts by Pasolini, shows the funeral rites of the poorest towns in southern Italy. There people watch over the dead as if time had stopped centuries ago: around the coffin the men are silent and the women sing and wave handkerchiefs. The duel follows a protocol as old as it is unquestionable. The women’s expressions of pain lubricate and ensure safe passage to the other world.

Essere donne (1965), on the other hand, looks at the situation of the Italian women of the 60s, divided between the eternal care of the family and the home and the work in the factory and the ten-hour days. The urgent tone of the film today shows a unique state of feminism: gender differences and the abuse of power by men are a second-order evil compared to the exploitation that women and men suffer alike. Little is mentioned of the patriarchy and there is no invitation to make a revolution; the center of the discussions is the search for concrete job improvements.

Gene Simmons in the second part of the documentary “The Decline of Western Civilization”.

Perhaps Mangini’s most powerful collaboration with Pasolini is La canta delle marane (1962), showing an impressive alloy of worlds. Some boys are going to spend the day in the forest, far from the authority of adults. In the middle of nature, they build an island of anarchy in which they attack and test themselves for no reason, they survive by hunting or rehearse the minutiae of future thefts. They are Pasolinian ragazzi arranged under the sun and the lakes of a Renoir country film before the tragic fall of Acattone or Mamma Roma. Mangini’s eye, always agile and lucid, discovers in this utopian fiction gestures whose truth no documentary could record.

Spheeris and his punk trilogy

Another woman who had to make her way into a masculine world was Penelope Spheeris. Remembered for his magnum opus Wayne’s World (1992), the American director had a career as a documentary filmmaker alongside her Hollywood journey. The focus of the Bafici dedicated to Spheeris is made up of the three parts of The Decline of Western Civilization, legendary trilogy which follows the LA punk and metal scene for two decades. Until 2016, when they had their digital release, the movies could only be seen on old VHS.

The first part, released in 1981 and filmed two years earlier, follows some bands in the LA punk movement and their audiences. The recitals have an unusual power for the time: the bands sing and play at a speed that disfigures words and chords. The musicians of Black Flag, Circle Jerks or Fear and their fans communicate with insults, spits and attacks. The fury of the movement had no political program and could explode in any direction. Darby Crash, lead singer of The Germs, committed suicide with a heroin overdose shortly before the premiere. The Decline it boldly portrayed a youthful subculture that the new Reagan America would have preferred not to see.

A decade later, Spheeris stops in a transformation: the irrepressible anger of punk was followed by the excesses and decadence of metal and the glam of the 80s with bands like Kiss, Aerosmith, Ozzy, Megadeth or Motörhead. The fringe punk rockers gave up the podium to new singers and guitar heroes: the success was as fast as the fall of many of them. The most impressive scene of the second part of The Decline (1988) is probably the one in the pool where WASP guitarist Chris Holmes, next to his mother, drinks vodka and raves. The power of the moment dispels any possible suspicion of yellowness.

If the first part of The Decline It can be seen as a tragedy and the second as a farce, the third (1998) is more like a will. Spheeris is no longer interested in bands as much as his fans, gutter punks, a horde of outcast boys who live on the streets, beg and adopt punk as a way of life. The director was never so close to her interviewees: after a few moments of warmth with parties, alcohol and music, scenes of heartbroken sadness follow. The final and mortuary air of the last part of The Decline can be understood today as a harsh but sincere response to the candid fable of The world according to Wayne.

The party suspends the new Minister of Transparency from membership

Karl Lauterbach gets too much in the Corona dispute at “Lanz” – “That is wrong, leave it”