Is there a green chancellor? The latest polls see Annalena Baerbock falling – the politician is clearly losing in the political barometer. Another candidate, however, surprised.

Berlin – Not good news for the Greens. According to a new poll, Chancellor candidate Annalena Baerbock has slumped drastically in the voters’ reputation. As the “Politbarometer” published by ZDF on Thursday (June 10th) shows, Baerbock fell behind Armin Laschet (CDU) and Olaf Scholz (SPD).

The citizens were asked who they would prefer to be Chancellor after the Bundestag elections in September. In the party preference, the CDU / CSU increased by four points to 28 percent in the current survey. The Greens had to give up three points and landed at 22 percent.

Particularly worrying for the Greens: In the survey, only 28 percent of those questioned declared Baerbock to be fit for chancellor. At the last “Politbarometer” in May it was 43 percent. Most recently, the politician caused a stir with misleading information in her résumé. Union candidate Laschet, on the other hand, received more support: 43 percent can now imagine him as Chancellor, after 37 percent in May. SPD candidate Scholz had the strongest value with 48 percent. He scored six points more than in May.

The most important figures at a glance:

ZDf Politbarometer: Laschet (CDU) is ahead in the direct duel with Baerbock (The Greens)

Baerbock also falls behind in the direct comparison of the candidates for chancellor. In a duel between Laschet and Baerbock, 59 percent would be for the Union candidate and 31 percent for the Greens. A comparison between Scholz and Baerbock would give the SPD candidate 58 percent and the Green candidate 32 percent. For comparison: in the last “Politbarometer” in May, the candidates were only a few points apart.

It is also interesting that Olaf Scholz achieved a very good result in terms of popularity. However, the SPD cannot really benefit from it. It has increased by one point compared to the last survey and comes to 15 percent. Other results: The AfD remains unchanged at eleven percent, the FDP falls by one point to ten percent. The left stagnates at seven percent.

The new ZDF “Political Barometer” also asked about the assessment of the sympathy and performance of politicians.

In terms of “sympathy” in particular, Baerbock has fallen back alarmingly – the Chancellor candidate thus achieved her worst ever value in June. (nema with dpa) 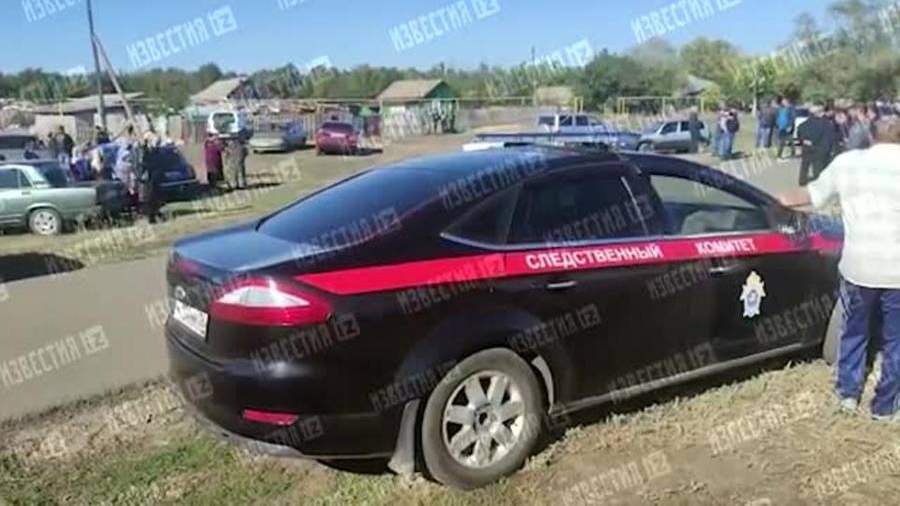 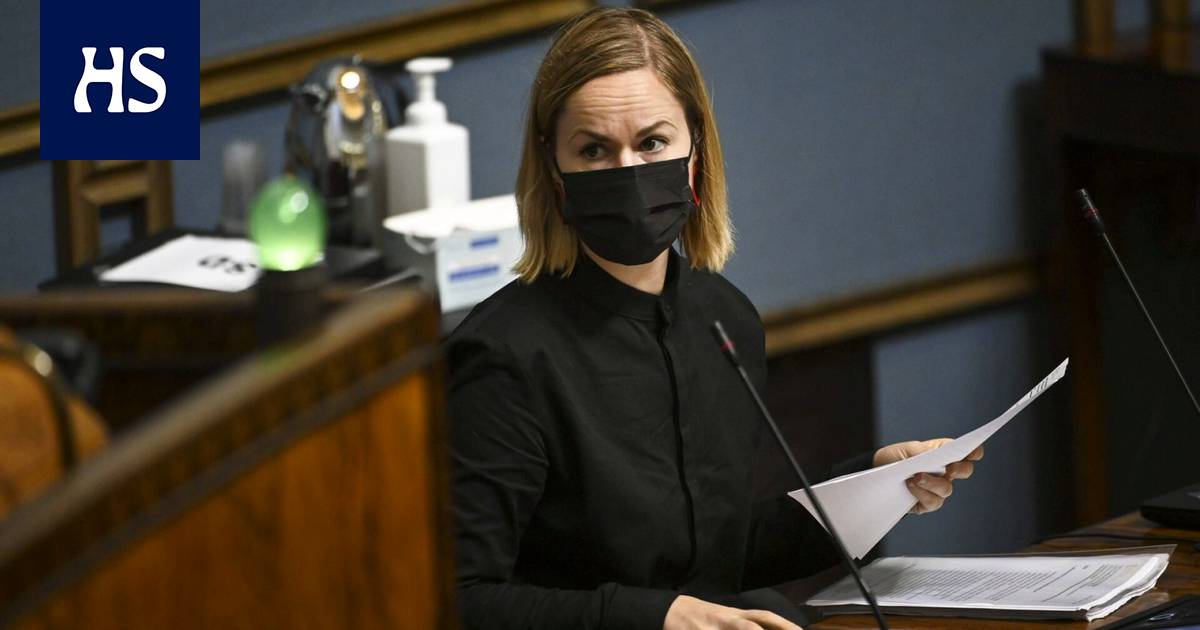 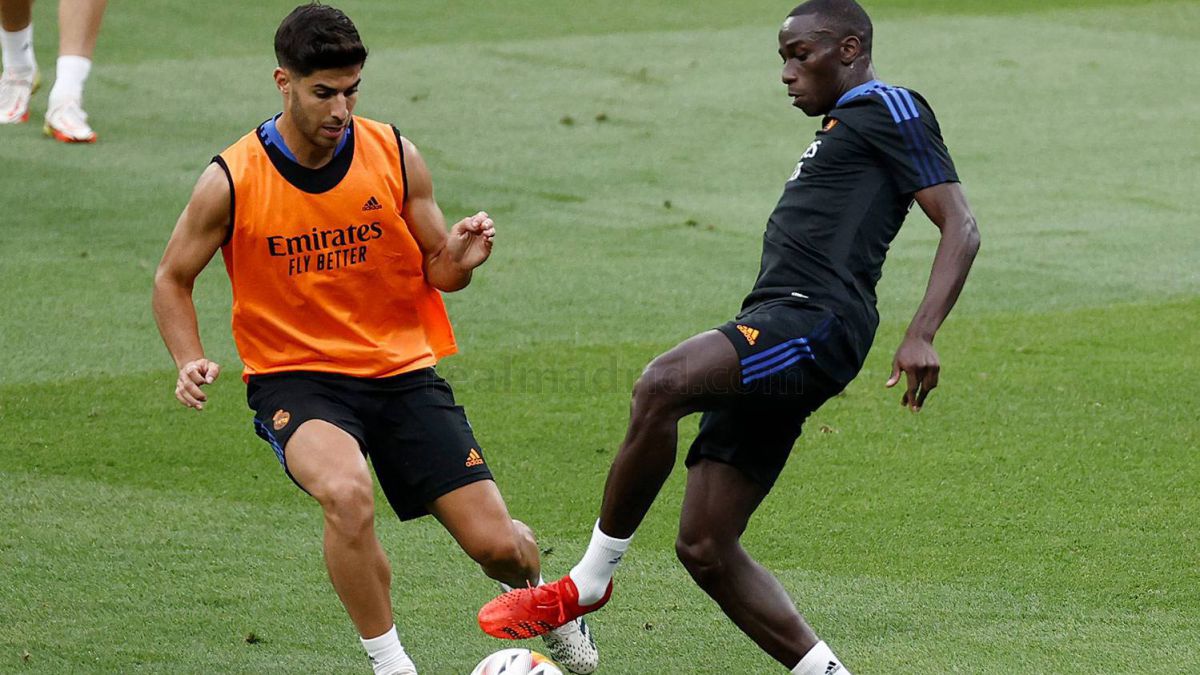