On the German Industry Day, Annalena Bearbock, Armin Laschet and Olaf Scholz face industry – and not least the climate issue.

Update from June 22nd, 10.18 a.m .: BDI boss Siegfried Russwurm gives an eulogy for Chancellor Angela Merkel * (CDU *). An era is coming to an end with her, so Russwurm. “Even if I can report on my part that we did not always agree,” Merkel reacted dryly to the warm words. But that is also a good thing, said the Chancellor. The industrial nation of Germany is on the right track, said Merkel. The upswing got off to a better start than expected.

With a view to the development of the corona pandemic, the vaccination progress and the falling numbers, the Chancellor is positive about the coming months despite the spread of the delta variant. “During the crisis, the market has proven to be a powerful control tool,” said Merkel. This was the only way to obtain masks and develop vaccines quickly.

Baerbock, Laschet and Scholz are facing the German industry on the climate issue

First report from June 22nd: Berlin – Climate protection is at the center of the federal election campaign in Germany in 2021. Not entirely voluntarily. Because it was the Federal Constitutional Court that forced politicians to act with its decision on generational responsibility on March 24th. This will have massive consequences for industry. This is where the decisive levers will also have to be turned in companies. Urgent decisions on direction have not yet been made, said the President of the Federation of German Industries (BDI), Siegfried Russwurm, on Tuesday at Industry Day in Berlin. “It is not enough to stipulate climate neutrality by law.”

Currently, planning and approval procedures often take many years, so the allegation. In the public administration there are “hair-raising” deficits in digitization, said Russwurm. Fundamental weaknesses in the location would have to be eliminated. Companies are already making decisions about production plants by 2045 – until then, Germany should produce in a climate-neutral manner according to the plans of the federal government. Russwurm also called for more public investment. “Germany is at the bottom of the list in Europe here.”

Merkel and the candidate for chancellor at the German Industry Day

The BDI is more optimistic about the economic development in Germany. He now expects the gross domestic product to increase by 3.5 percent in the current year. So far, an increase of 3.0 percent had been assumed. The BDI expects an upturn in the domestic economy due to catch-up effects in private consumption and stronger international business, driven by Asia and the USA. However, delivery bottlenecks and raw material shortages endangered the economic recovery. However, the number one risk remains the further development of the pandemic. Economic output in Germany collapsed last year.

On Tuesday, speeches from Chancellor Angela Merkel (CDU) and the candidates for chancellor from the CDU, SPD and Greens are expected at Industry Day – Finance Minister Olaf Scholz, CDU leader Armin Laschet and Greens leader Annalena Baerbock. (dpa) * Merkur.de is an offer from IPPEN.MEDIA. 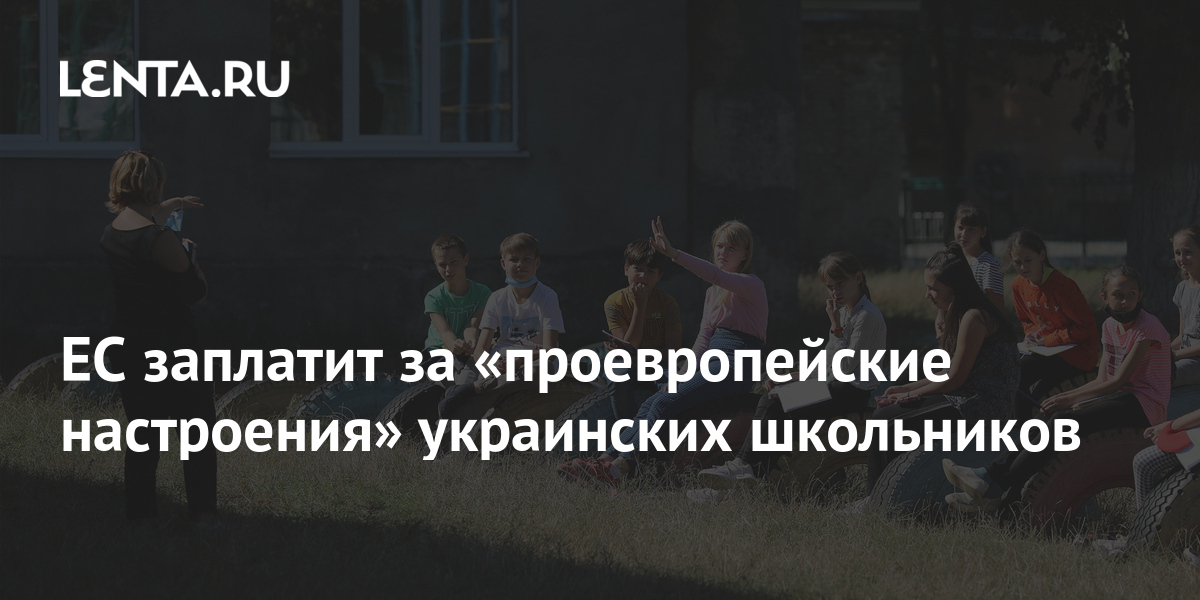 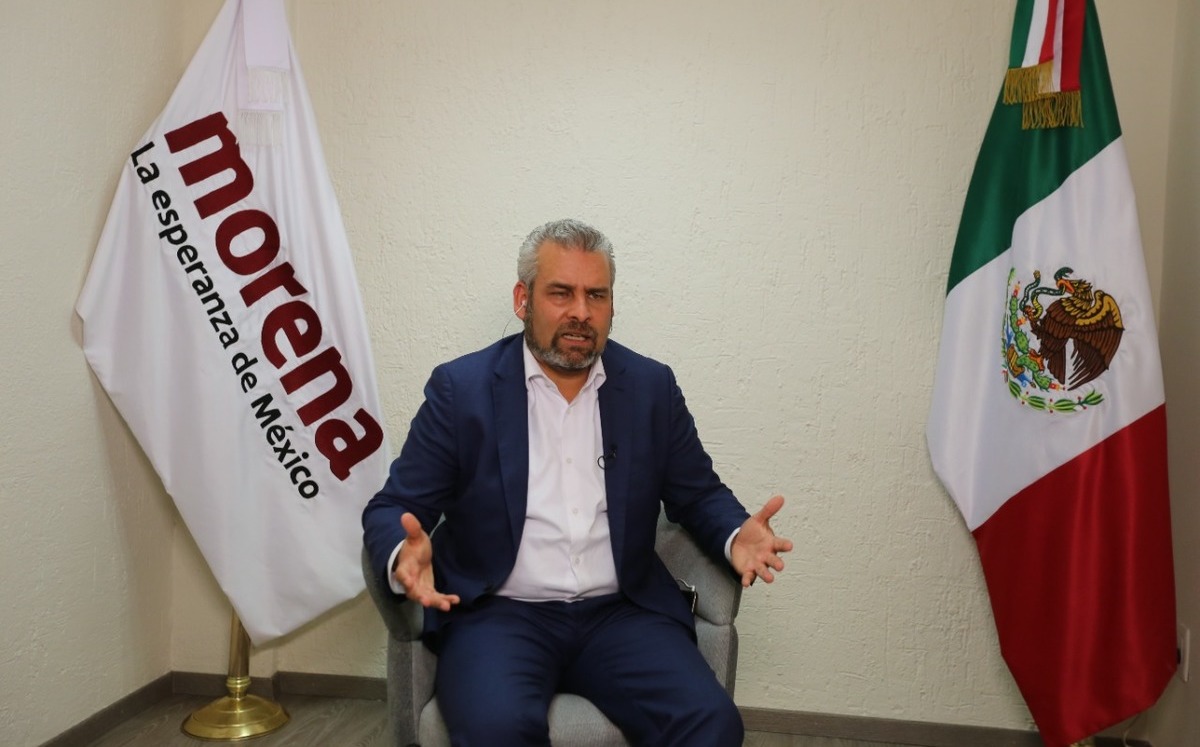 Alfredo Ramírez Bedolla: In Michoacán there is no contact with crime