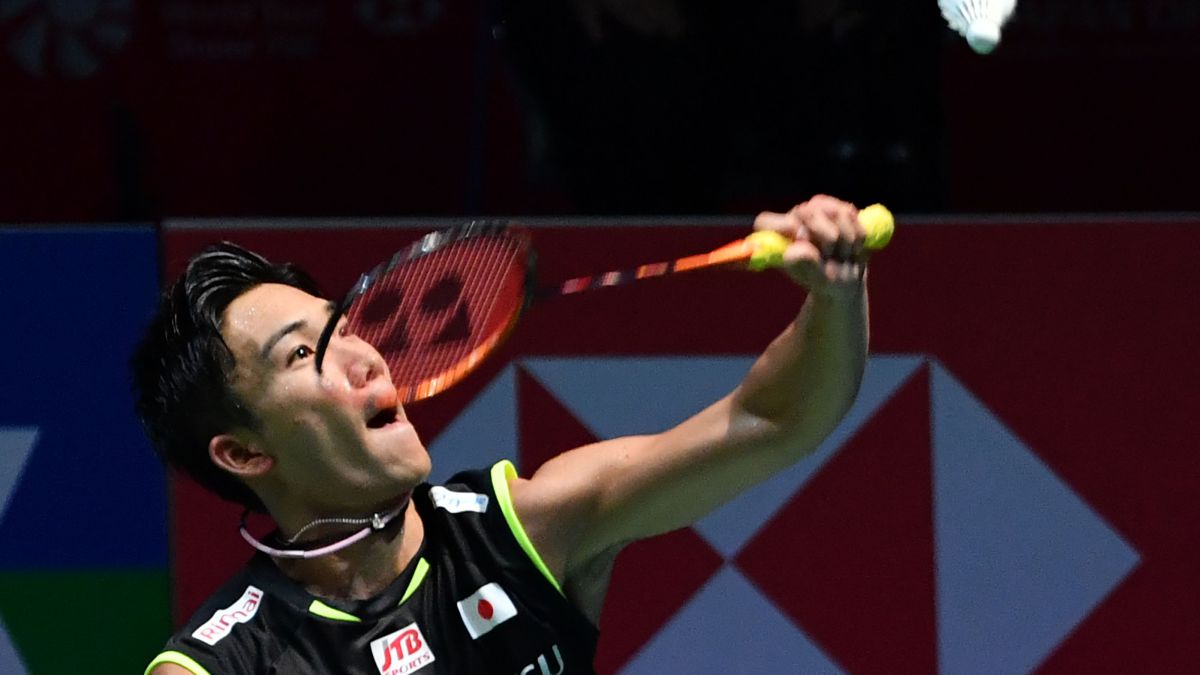 From Saturday July 24 to Monday August 2. Musashino Forest Sport Plaza. Capacity for 10,000 spectators. New sports center that took three and a half years to build and cost 275 million euros. It will also serve as the venue for fencing

Matches to the best of three sets (the one who wins two). Each set consists of 21 points (which are achieved when the shuttlecock touches the opponent’s ground). To sign up for a set you need to reach 21 with two difference, which is no longer necessary when you reach 30.

172 players, 86 men and 86 women who can be part of singles, doubles and mixed doubles.

In men’s and women’s singles, 38 athletes divided into groups of 3 and 4 from which those classified for the eighth will come out.

The steering wheel is a piece made from 16 goose feathers on the left wing that reaches speeds of over 300 km / h, making it one of the fastest sports in the world.

The men’s, women’s and mixed doubles are played by 16 teams divided into four groups of 4 in which the first two go to the quarterfinals.

Each country can have a maximum of two representatives in modality (or two teams in doubles) as long as they have two classified among the 16 best in the world in singles or eight best in doubles. The rest may have one according to ranking, invitations and criteria such as that the five continents are represented.

The women’s final on Sunday, August 1. Carolina Marín will not be in it after her knee injury. A gold would have made it the best in history by record. She would be an Olympic champion twice and a world champion three times.

China has 41 medals (18 gold) of the 106 that have been distributed since Barcelona 1992. Indonesia and South Korea follow in the medal table. Denmark is the first non-Asian country. Japan, Thailand, Chinese Taipei … are current powers.