Bad news from the USA: Former Nowitzki teammate Bradley paraplegic after an accident 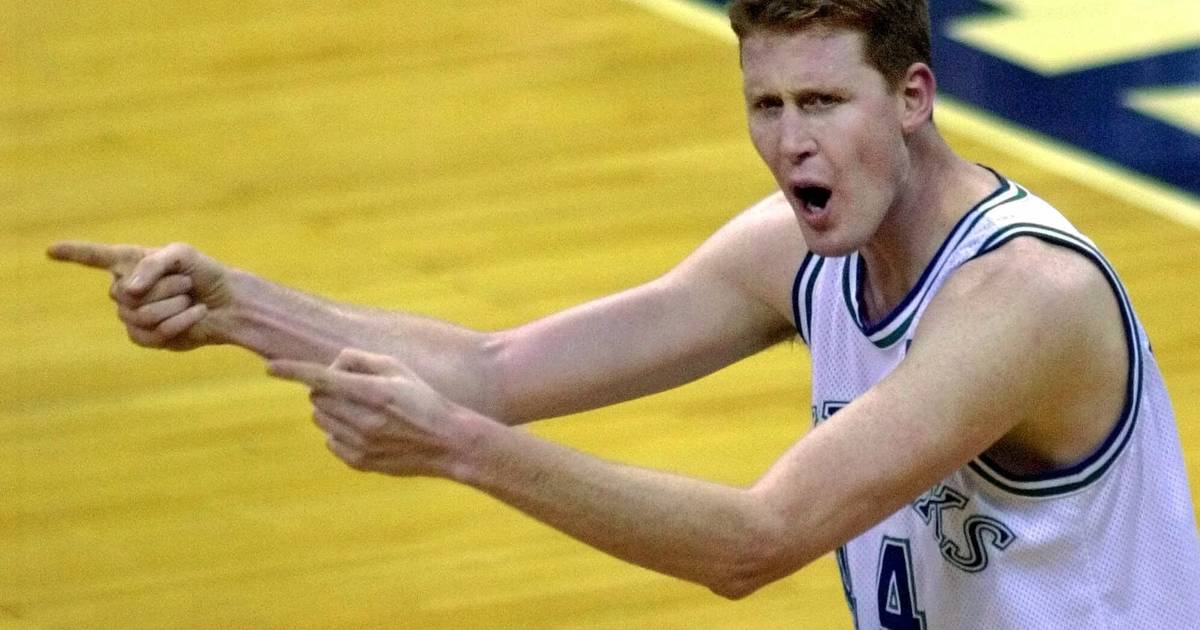 Shawn Bradley, former German national basketball player and long-time teammate of Dirk Nowitzki at the Dallas Mavericks, is paraplegic after a traffic accident. The club from the professional league NBA announced on Wednesday.

According to the announcement, Bradley, who had completed nine international matches for the selection of the German Basketball Federation (DBB) in 2001, was hit from behind by a car while cycling in his home town of St. George, Utah. The former center suffered a spinal cord injury.

“Sad news in the evening”, wrote the DBB on Twitter: “We think of you, Shawn, we wish you the best possible recovery and you and your family strength for everything that is ahead.”

Bradley (48), born in Landstuhl, Palatinate, had an operation and has been in the hospital for eight weeks. The rehab has already started. “It makes us sad to hear of Shawn’s accident,” said Mavericks owner Mark Cuban: “Shawn has always had a tremendous fighting spirit. We wish him all the best. He will always be part of the Mavs family.”

Bradley (2.29 m), son of a German and an American, was drafted in the NBA in 1993 by the Philadelphia 76ers. In 1997 he moved to Dallas and played there after Nowitzki’s commitment from 1999 to 2005 at his side. Then he ended his career. In 2001 Bradley took part in the European Championship in Turkey in the DBB jersey. The German team finished fourth.

Muscles, toupees and waxing: how the ‘tronista’ influenced the wardrobe of young Spanish people