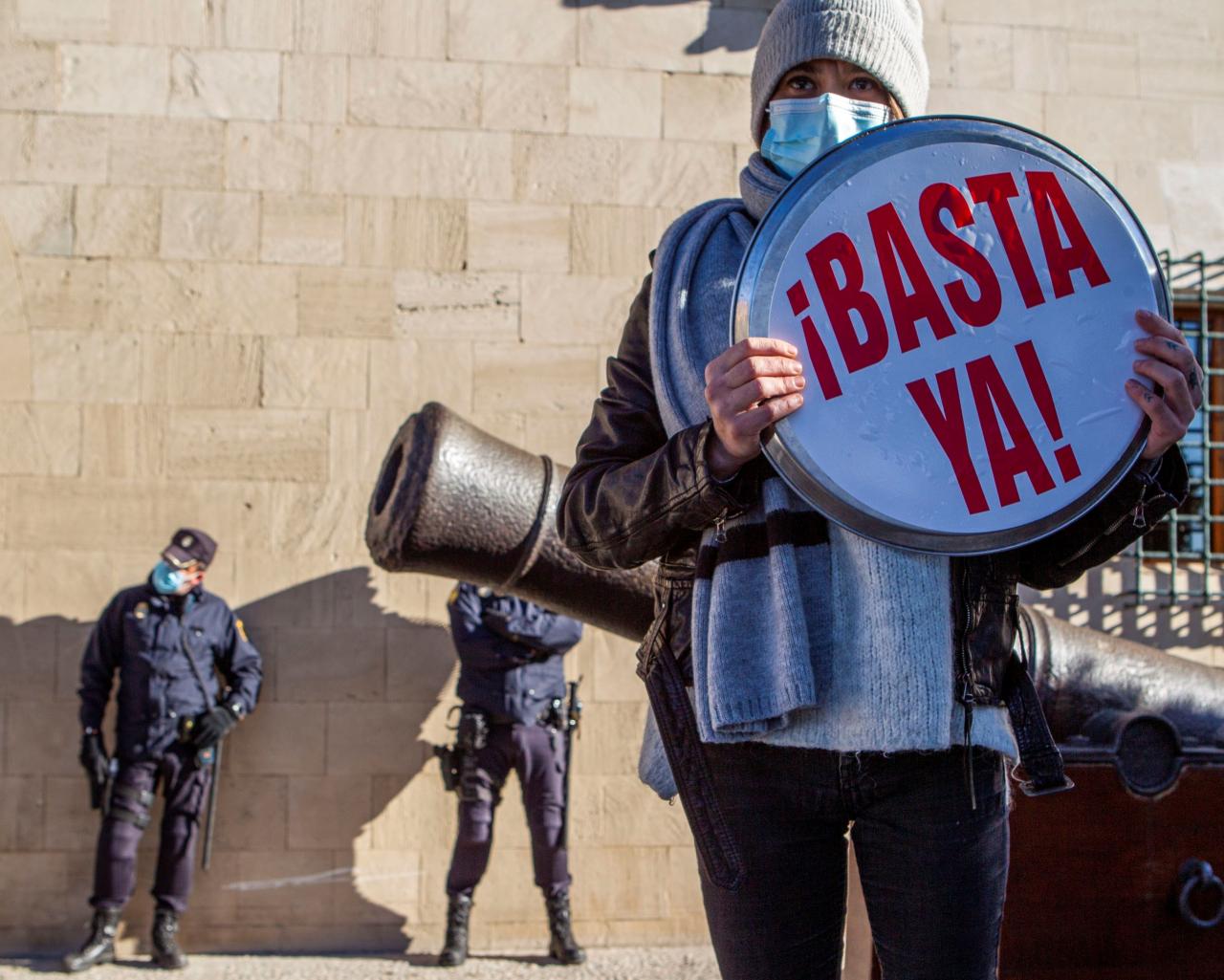 Lieutenant-Colonel Henry Blythe Thornhill Wakelam was one from the old school. So old was his school that Teddy Wakelam, as he was more conveniently known, would be accompanied for his BBC broadcasts by another gentleman with the same command of the King’s English and its received pronunciation. The role played by this other gentleman wasn’t to provide sporting analysis, it was to inform listeners where the ball was.
On January 15, 1927, Teddy and assistant provided the first ever running sports commentary for BBC radio. England played Wales at Twickenham. Teddy, a rugby man, would arguably have been more comfortable in this environment than he was a couple of weeks later at Highbury when Arsenal played Sheffield United.

But whether rugger or the working man’s association football, the listener required some orientation. And so the system of squares was devised. If the working man could stretch to a copy of the “Radio Times”, he would have been able to follow where the play was occurring. Square one was on the right of the graphic as you looked at it, an area occupied by a particularly immobile left-back. Square eight was where the opposition left-back would remain rooted, but square eight wasn’t to resonate to the extent that square one did. The expression “back to square one” is widely attributed to Teddy Wakelam, but the honor should really go to his sidekick.

Back to square one is comparable with back to the drawing board. Both refer to a plan, a proposal or whatever having hit something of a brick wall, a dead end. Failure is implicit to back to square one, and as we celebrate the 94th anniversary of Teddy and companion having (probably) originated the expression, it seems a most appropriate one. In Covid terms, we are, more or less, back to square one, only this time, the trainer is being required to come on and administer treatment to far more people, while in his bag he has the equivalent of the magic sponge – the vaccine.

In health terms, Mallorca and the Balearics are right now back to where the region was in April in one especially concerning way – the number of patients in intensive care. On April 6, the peak was reached – 115. On Tuesday, the figure was 113; it may well have equalled or surpassed 115 by now.

The darkness of those days was to lift and to such an extent that the incidence of the virus in the Balearics was negligible. By comparison with most of Spain, it had in any event been very low during the weeks and months of the original state of alarm. At the start of July, the 14-day rate per 100,000 was a mere 5.65. On January 11, it was – according to EPData (Europa Press) – 598.19, just slightly higher than in the Madrid region but well behind the region with the worst rate – Extremadura with 1,021.53.

With bars and restaurants closed completely, many stores shut, gyms out of action, theaters deciding themselves to suspend activities, social gathering limited – with certain exceptions – to one household, and the 10pm curfew, it is like we are back to square one. Things aren’t totally like they were in those grim months of March and April, but they aren’t far off. Meanwhile, only in one other region of the country has the magic sponge been produced less than in the Balearics.

In Madrid, the percentage of vaccines administered to those delivered was 25.2% on January 11. The Balearics percentage was 36.2. In the north African city of Melilla it was 82.8%; Galicia was close behind on 81%.

Go back to square one and to March and April, and there was an overwhelming willingness to cut the politicians plenty of slack. It’s now no longer the case, as the protest by the hospitality sector has demonstrated. While compliance with the measures will doubtless remain strong, the questions about the management of the crisis are far stronger than they were.

One accepts that the situation in Mallorca is being mirrored in many other places, but there still need to be some answers as to how we got back to square one or even went behind the goal line in some respects. Not everywhere is the same, of course not, but the Balearics can be considered in a somewhat similar way to the Canaries. What was the incidence rate there on January 11? 151.11, the lowest in the country. The vaccination percentage, while not great, was still thirteen points higher than in the Balearics.

A very great difference now to how things were last spring is the command mechanism. The Spanish government determined everything. It subsequently let the regions get on with things. The past few days have been poor for the Balearic government, not just because of the incidence and the vaccination. The confusion created about closure was incomprehensible.

Command. Perhaps that’s it. Lieutenant-Colonel Henry Blythe Thornhill Wakelam would have known all about that.

First death from covid in China in eight months 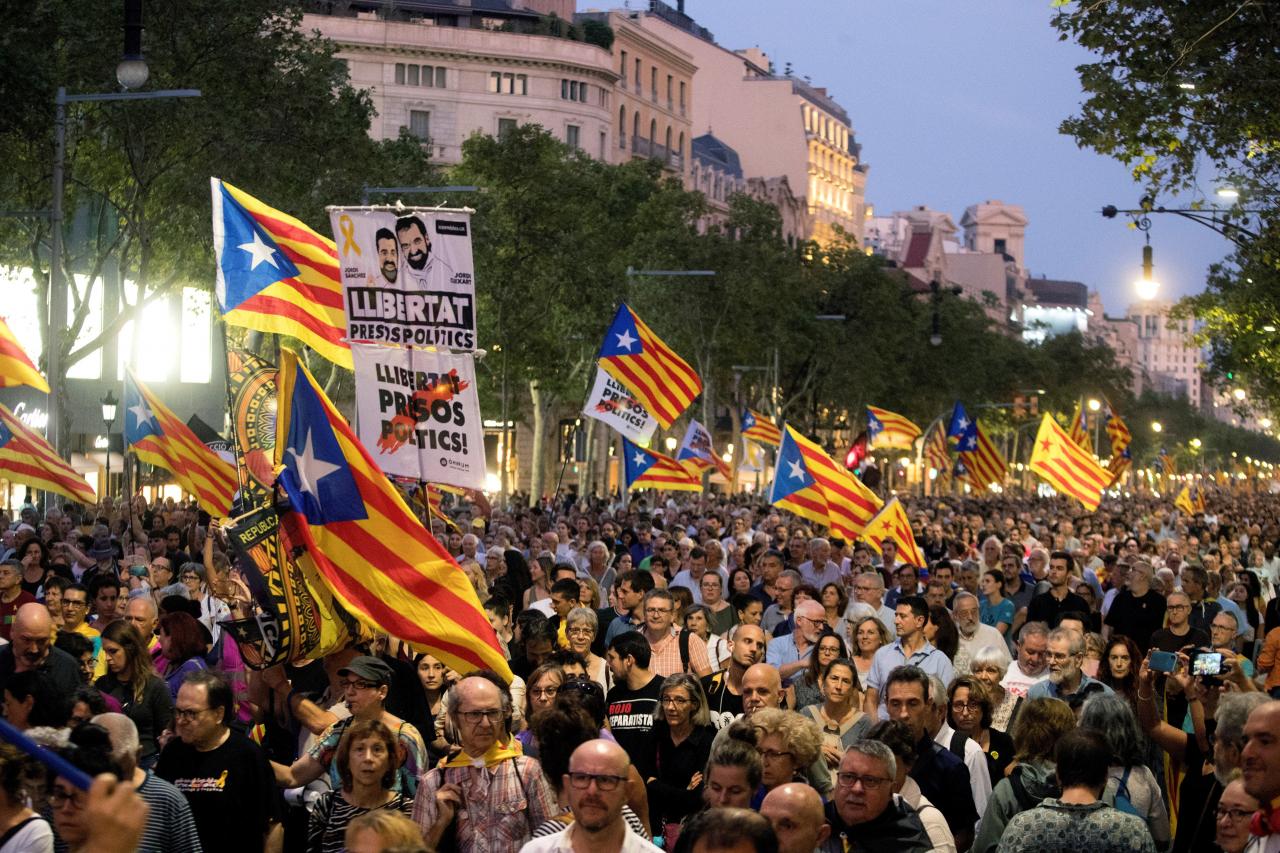 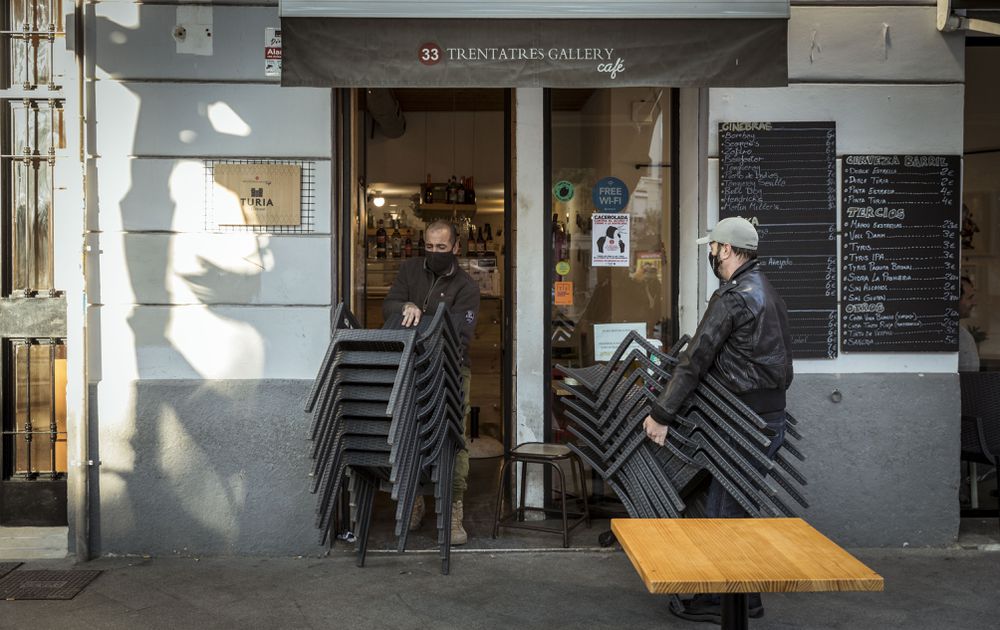 More than 70% of the jobs that were lost in 2020 belonged to commerce and hospitality, according to Adecco 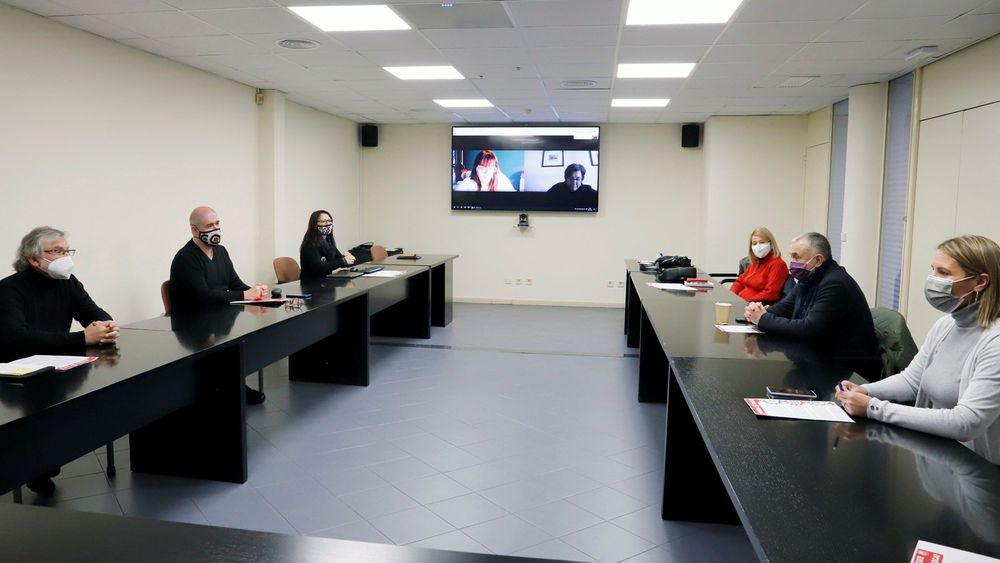 The unions call rallies against the Government on February 11 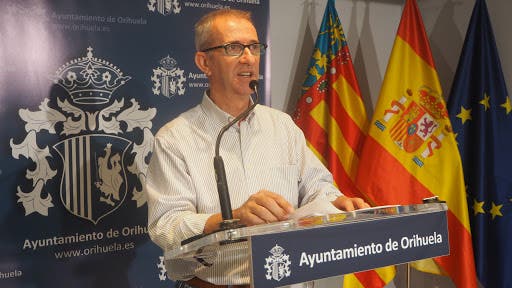 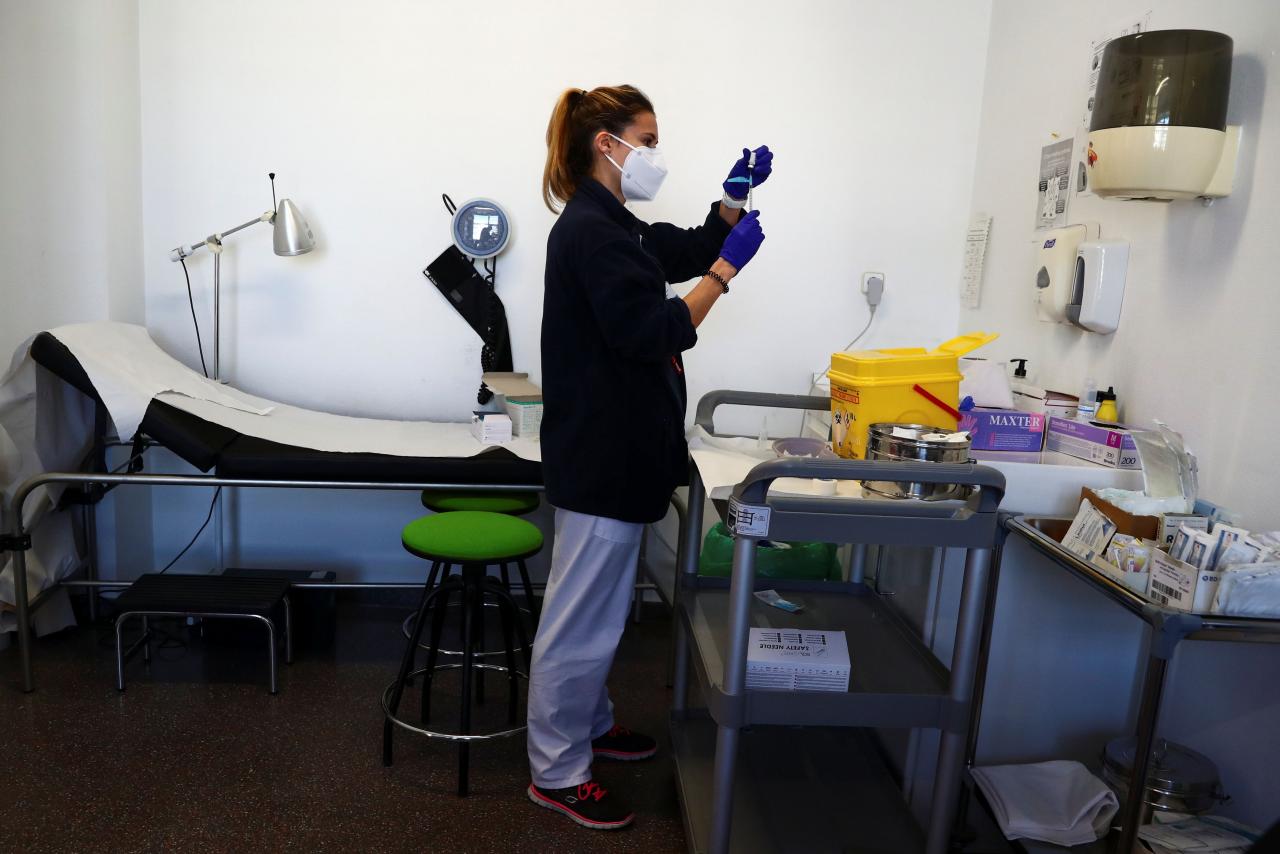