Bachelet: There are credible reports of summary executions committed by the Taliban 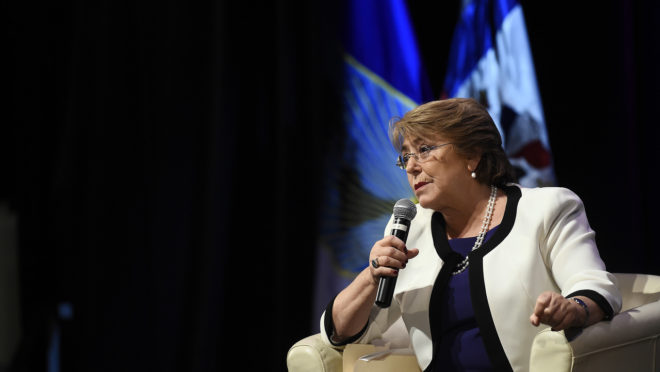 The UN High Commissioner for Human Rights, Michelle Bachelet, called on Tuesday (24) that the Taliban “adopt responsive governance and human rights standards and work to restore social cohesion and reconciliation.” She said her office has received credible reports that serious violations of human rights abuses are taking place in Taliban-controlled areas of Afghanistan, including summary executions of Afghan civilians and soldiers, recruitment of children and restrictions on women’s rights, such as the right. to come and go and the right to education.

Bachelet cited that since January, 270,000 Afghans have been forced from their homes, bringing the country’s total homeless to 3.5 million. On refugees, she urged UN member countries to create safe passages for immigrants, increase asylum programs and immediately halt the deportation to Afghanistan of those fleeing the country for fear of the Taliban. 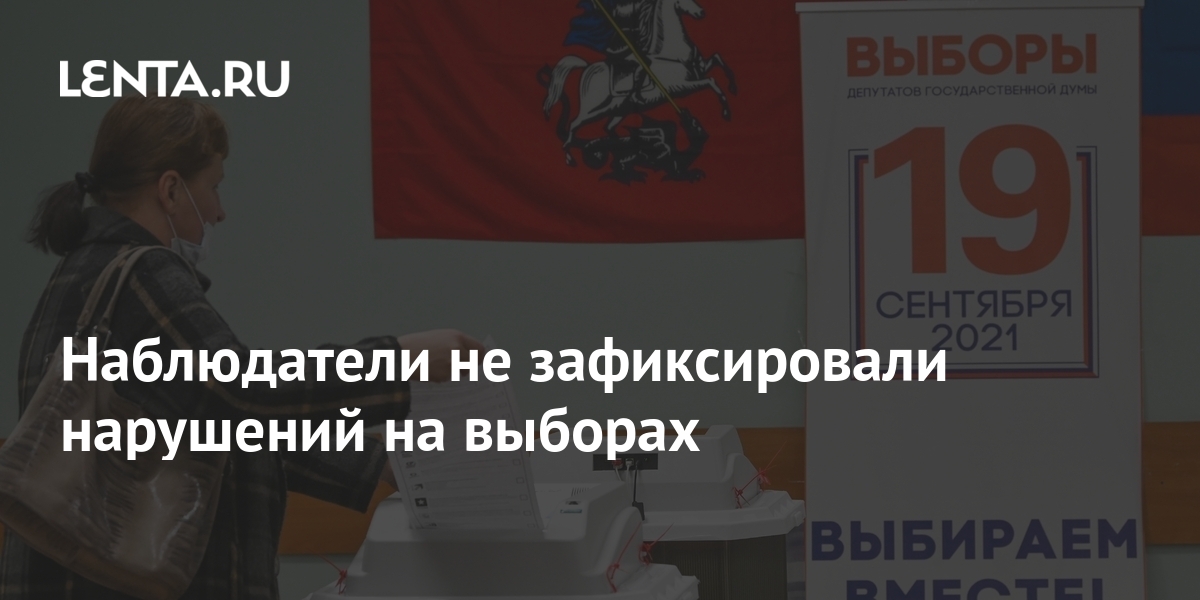 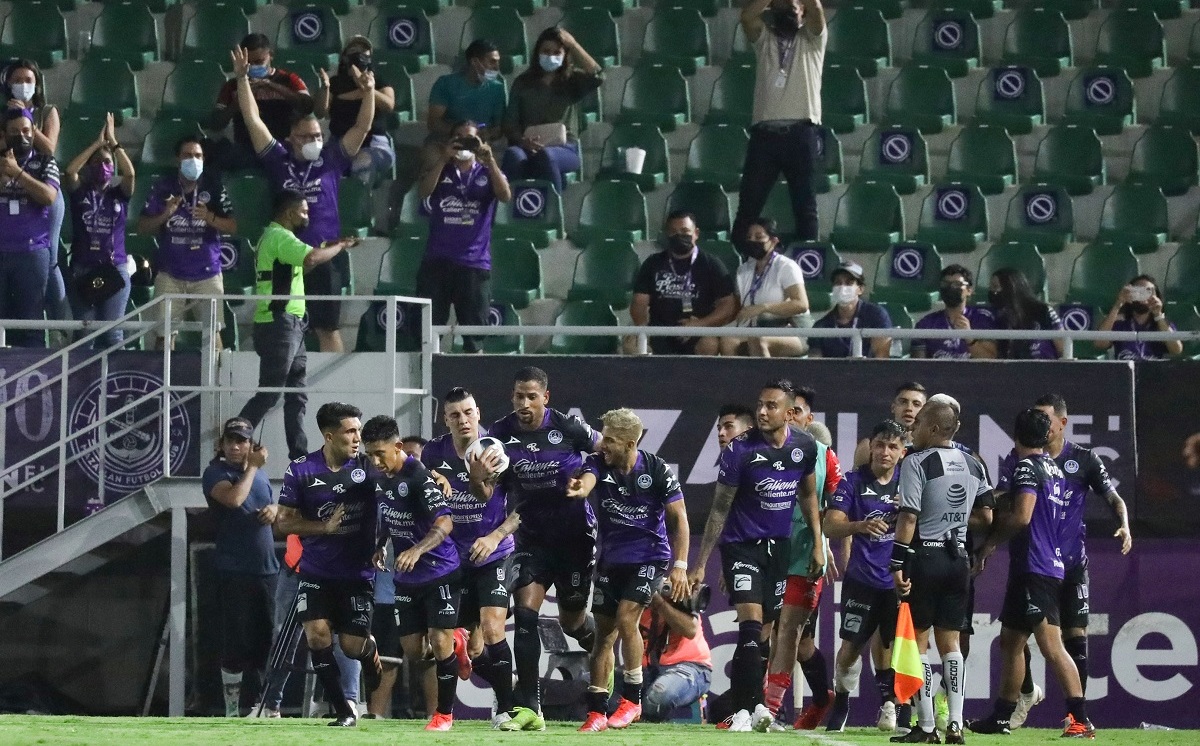