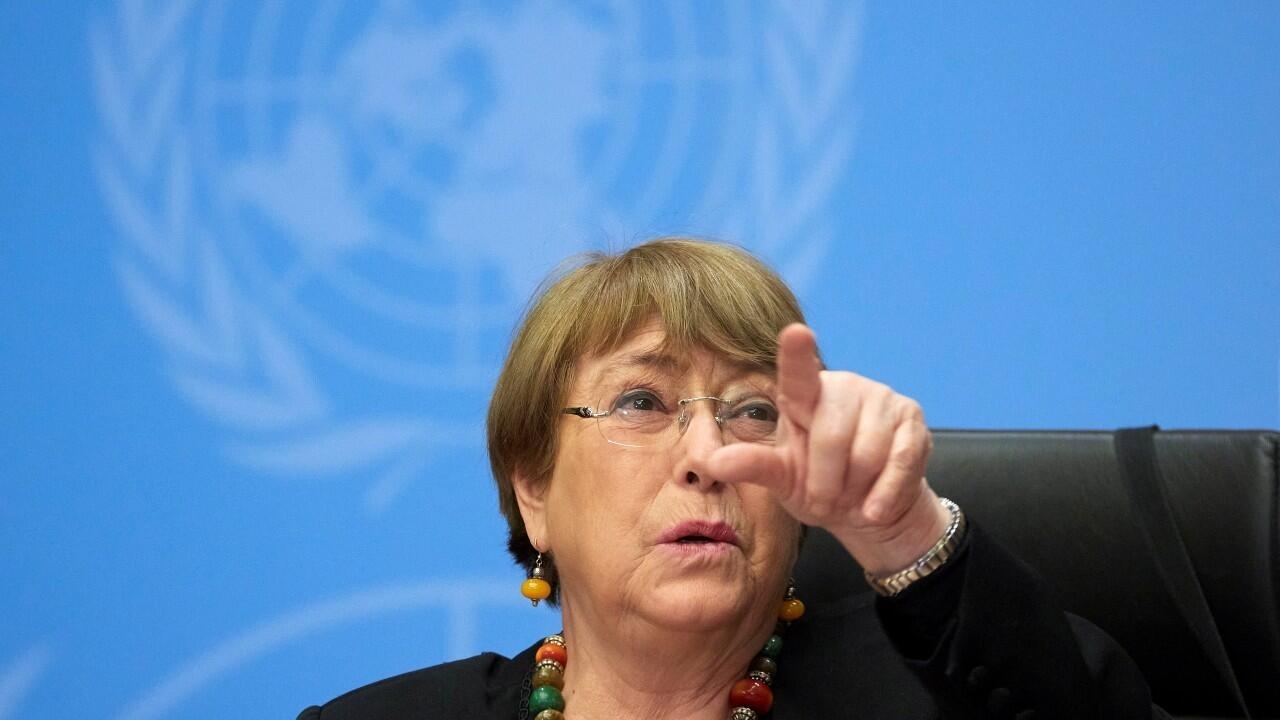 The United Nations High Commissioner for Human Rights urged the Cuban authorities to release the protesters and journalists who participated in the massive protests on Sunday, July 11. In addition, he regretted the death of a civilian during the demonstrations and called for the case to be investigated. On the other hand, he suggested the lifting of sanctions on the island, which has suffered a blockade by the United States since 1960.

Michelle Bachelet asked Cuba to release all those arrested in the demonstrations for “exercising their right to freedom of peaceful assembly, opinion and expression.” In addition, he called for dialogue between the parties: “I urge the Government to address the protesters’ claims through dialogue and to fully respect and protect the rights of all people …”, said the UN authority through a statement .

For the former Chilean president, “it is especially worrying that there are people supposedly held incommunicado and people whose whereabouts are unknown. All those arrested for exercising their rights must be released without delay, “he resolved.

Thousands of Cubans displaced around the country have been protesting since Sunday, July 11, due to the shortage of basic products, the health emergency produced by Covid-19 and social repression. Witnesses denounce that the Government has reacted by abusing force and violating the human rights of citizens. On the contrary, the Government has accused the protesters of vandalism.

The authorities of this country cut off electricity and limited access to the Internet since the mass protests began.

To calm the current situation on the island, Michelle Bachelet called for an end to the sanctions against Cuba “given their negative impact on human rights, including the right to health.”

US President Joe Biden expressed his desire to help Cuba as well as his fear of doing so. “There are a number of things that I would consider doing to help the Cuban people, but that would require a different circumstance, or a guarantee that the government would not take advantage of them,” Biden said.

Something that for Cuban President Miguel Díaz-Canel, is not true. If Biden “had sincere humanitarian concern for the Cuban people, he could eliminate the 243 measures applied by President Donald Trump, including the more than 50 cruelly imposed during the pandemic, as a first step towards ending the blockade,” he wrote on his Twitter account. . 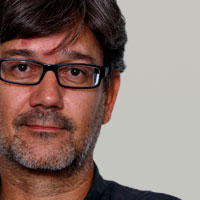 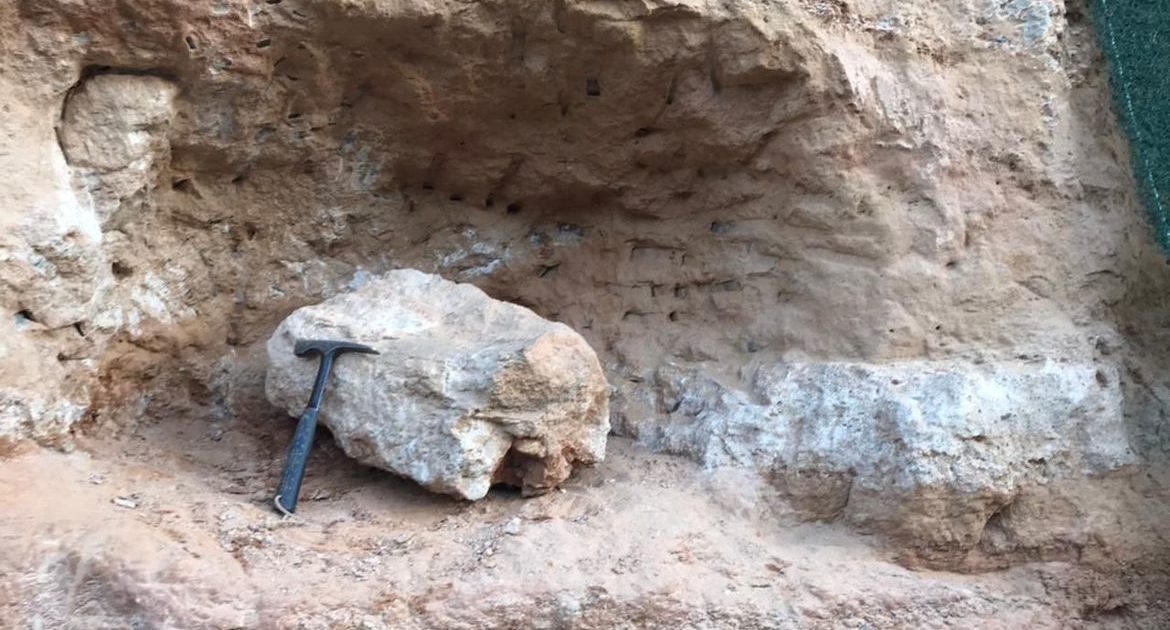 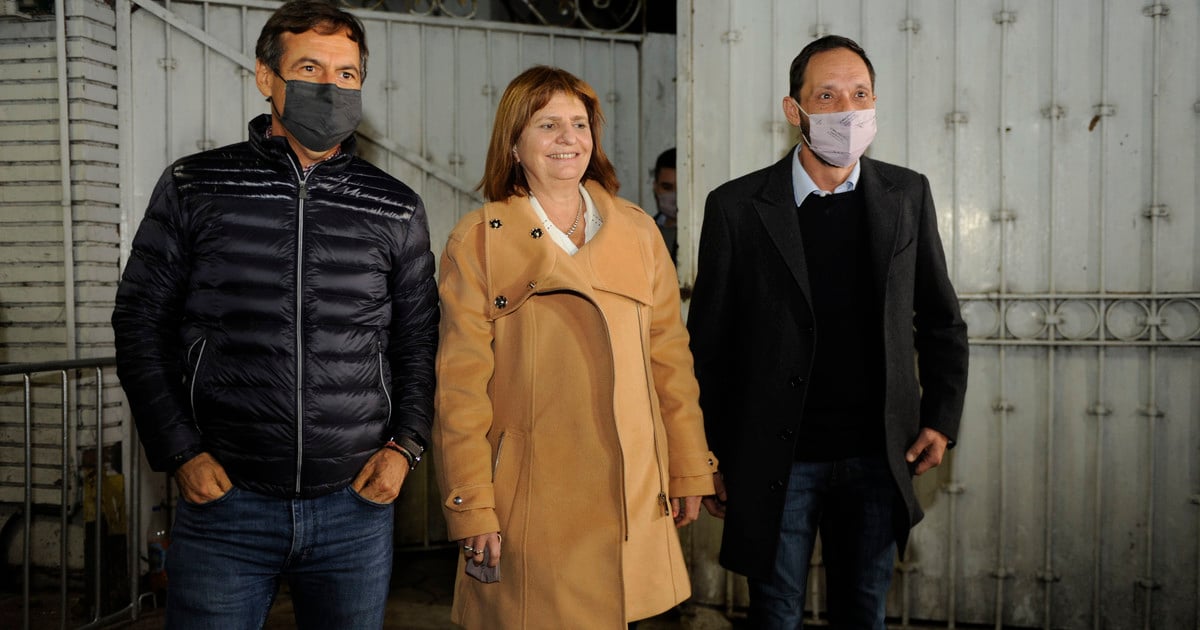 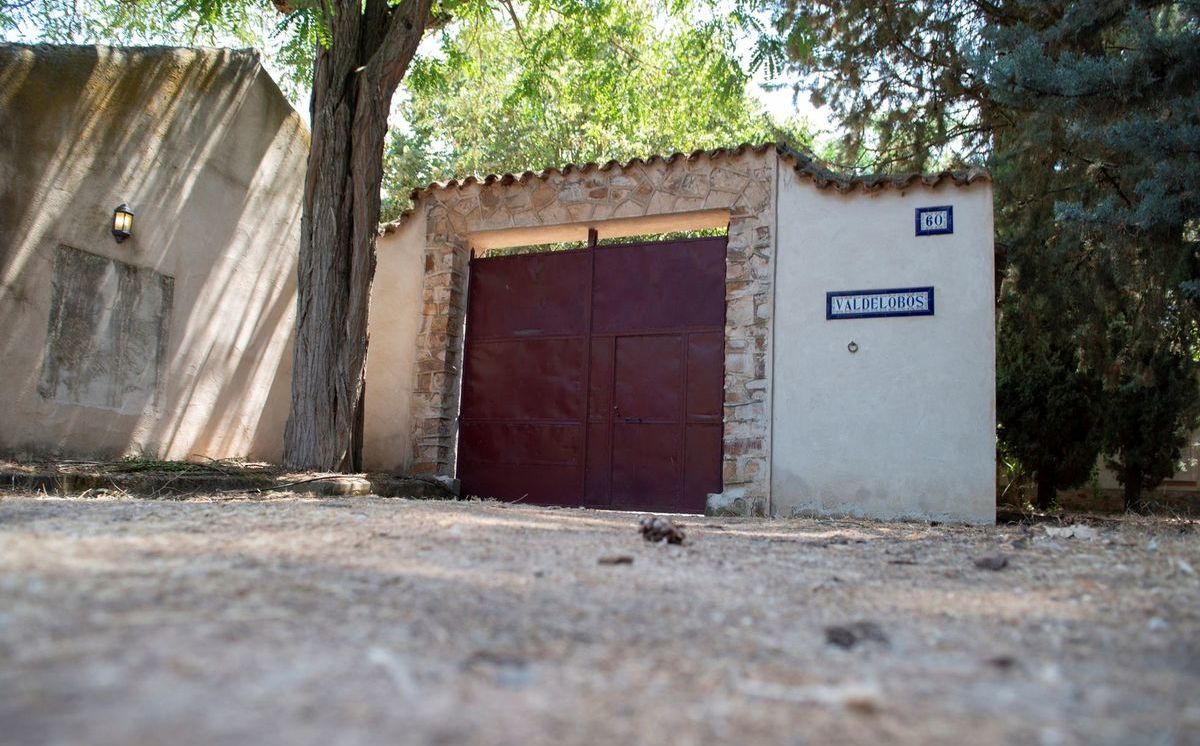