Bach: Positive in the Olympic Village does not pose risks for athletes 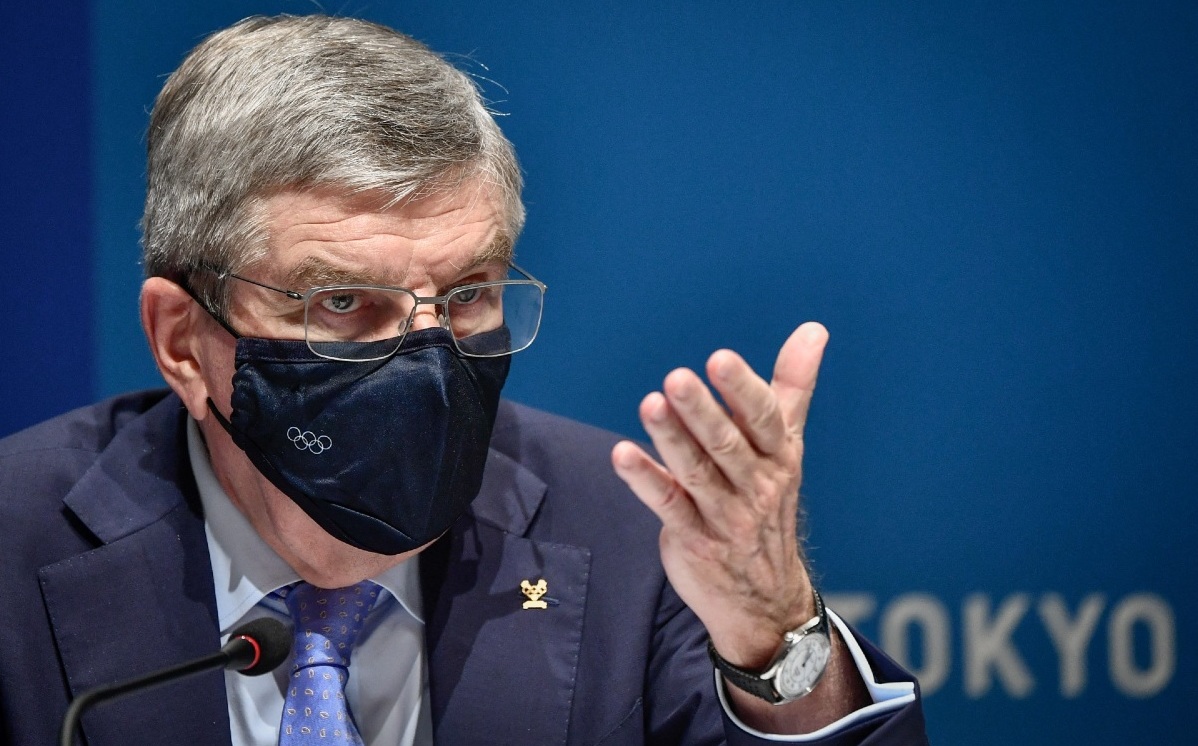 The president of the International Olympic Committee (IOC), Thomas Bach, affirmed this Saturday that the first positive in covid-19 detected among residents in the Tokyo Olympic Village “It does not pose risks” for athletes.

Bach spoke like this when asked at a press conference about the contagion of a member of one of the foreign delegations currently in the Olympic Village, which was confirmed this Saturday by the Tokyo 2020 organizing committee.

The positive has been detected in a foreign participant in the Games who is not an athlete and, in addition to being the first registered in the Villa, it is part of the total of 14 new cases of covid-19 announced this Saturday by the organization in personnel related to the Games.

The president of the IOC affirmed that the new cases detected “have been put in isolation” following the protocol of the organizers and “they do not represent any risk for other participants (in the Games) or for the Japanese population”, in a press conference held at the end of a meeting of the executive of the international organization in Tokyo.

The executive director of the IOC, Christophe Dubi, stressed, along the same lines, that this body has “full confidence” in the “rigor” applied by the organizers to design and implement the health security protocols for the Tokyo Games.

So far in July, a total of 44 people linked to the Games, including an athlete, have tested positive for the pathogen, according to figures from the organizers.

The first positive among foreign athletes detected in Japan was that of a Ugandan Olympic team coach upon arrival in the country on June 19, which was followed by a further positive from one of the athletes, who are currently staying in the municipality of Izumisano, in the west of the country.

In addition to the recommendation to travel to Japan vaccinated, athletes and other participants in the Games must undergo several PCR tests before arriving in the Asian country and frequently after their arrival, to which are added strict restrictions on their movements in Japan, among other measures to prevent infections.