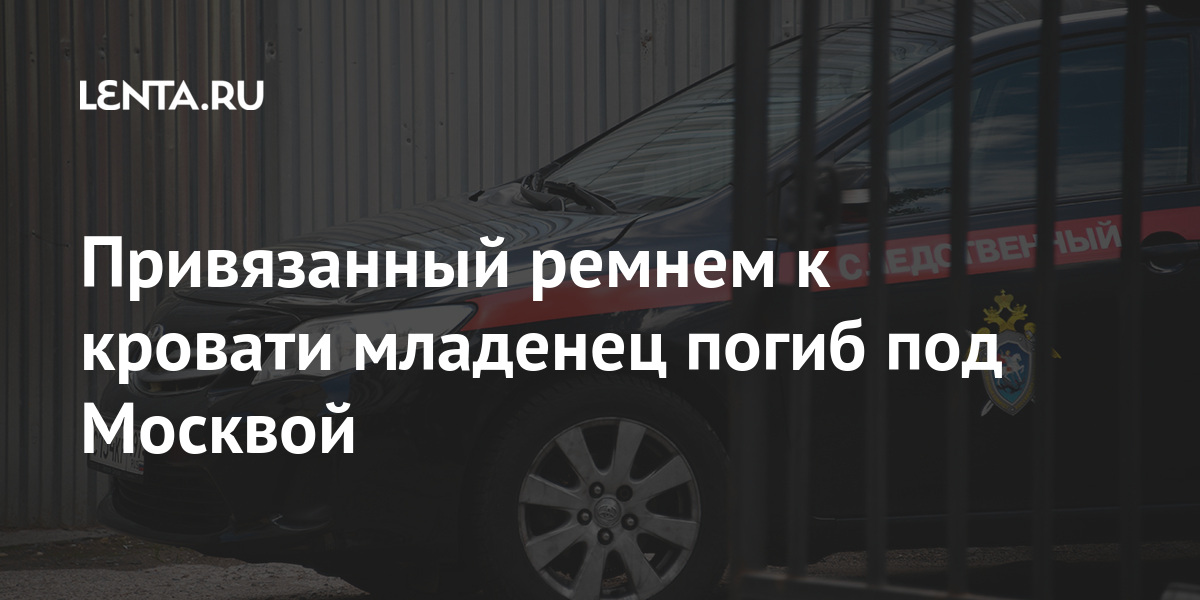 In the Moscow region, a criminal case was initiated under article 109 of the Criminal Code of the Russian Federation (“Causing death by negligence”) after the death of a ten-month-old baby. Olga Vradiy, an official representative of the regional department of the Investigative Committee of Russia (ICR), announced this to Lente.ru on Friday, November 20.

According to the investigation, on November 19 in the town of Odintsovo, a married couple found their daughter dead in a cradle. On the neck of the deceased child, a strangulation groove was visible. Investigators suspect that her parents strapped the girl to a lullaby, which subsequently led to her strangulation.

On August 7, it was reported that in Primorye, the investigating authorities opened a case on the death of an eight-month-old child, whose parents did not go to the doctor after boiling water was overturned on him. 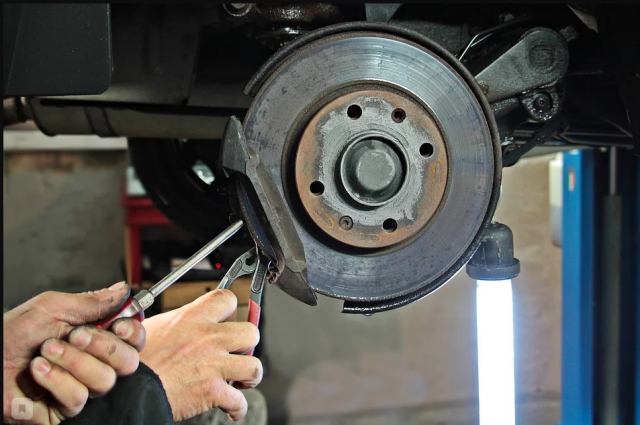 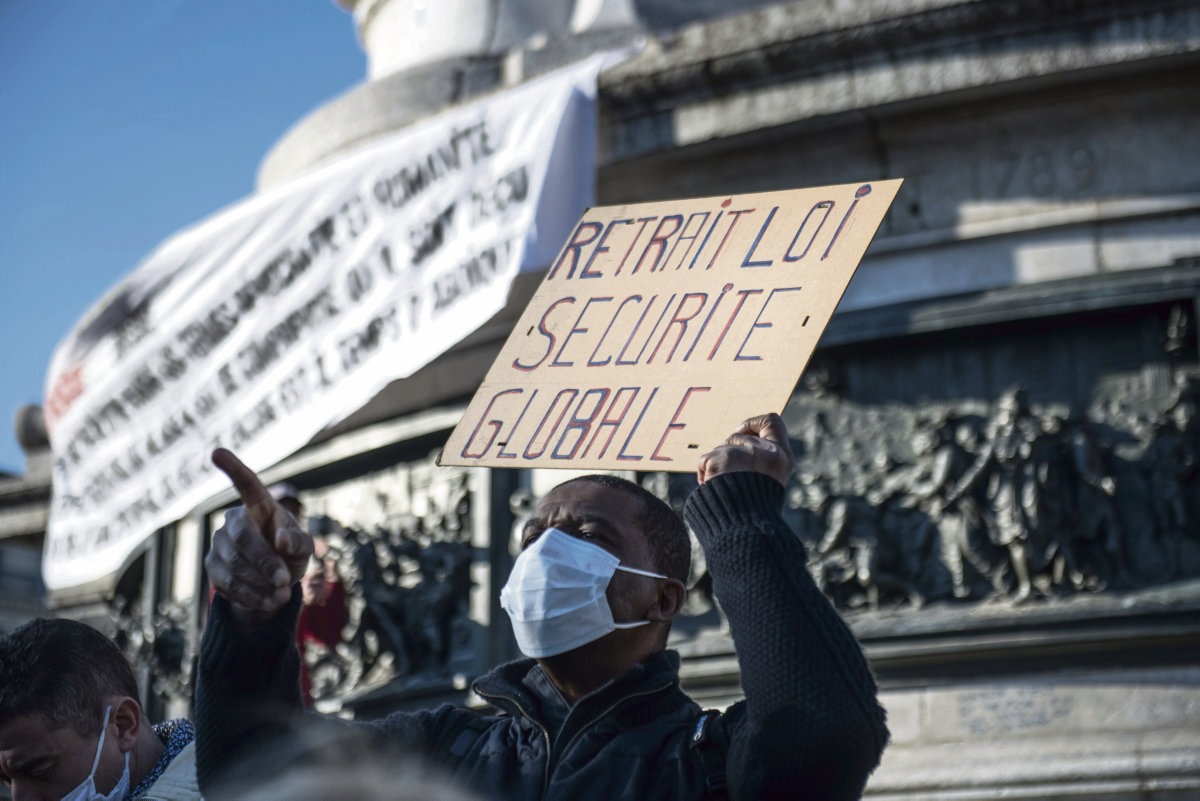 Mexico: a French murdered for bottles of fine wine