by Bhavi Mandalia
in India
0
0
SHARES
5
VIEWS
Share on FacebookShare on Twitter
Kolkata
Union Minister Babul Supriyo has attacked the Mamata Banerjee government on the issue of killing BJP workers in Bengal. He warned that TMC should stop intimidating voters, otherwise the constitution has provisions to deal with it. Supriyo, meanwhile, alleged that more than 130 BJP workers have been killed in West Bengal.

The Union Minister said, “Trinamool Congress should change its ways. There are only a few months left in the election. If Trinamool members feel that they can intimidate voters and commit political violence, then the constitution has provisions to deal with it. ‘ Supriyo claimed that the people of the state had made up their mind to vote for the BJP in the assembly elections. Elections here are to be held in April-May next year.

TMC counterattack
Supriyo said, “We want the people who brought the Trinamool to power should now bring down the present government through democratic process”. The Trinamool Congress has also retaliated on Babul Supriyo’s statement. The party said that Supriyo is indicating this by imposing President’s rule in the state. Trinamool Congress MP Saugata Roy said, “If he is indicating to impose Section 356 in the state, then he should first talk of imposing President’s rule in Uttar Pradesh, where the rule of law has ceased to exist.” 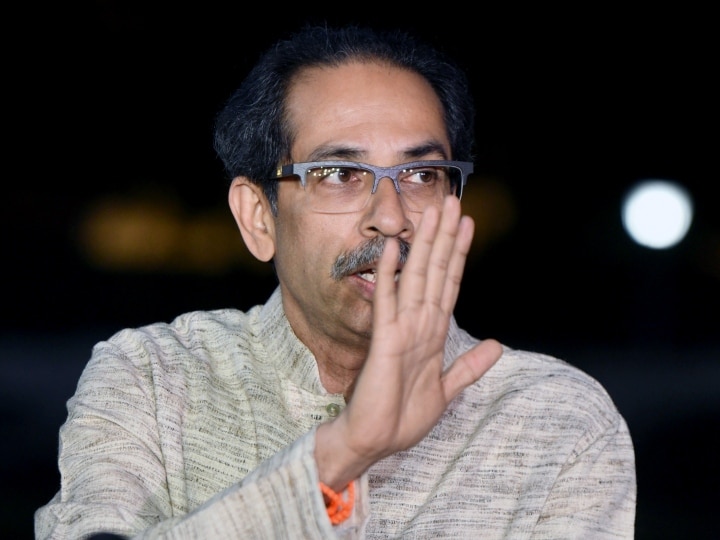 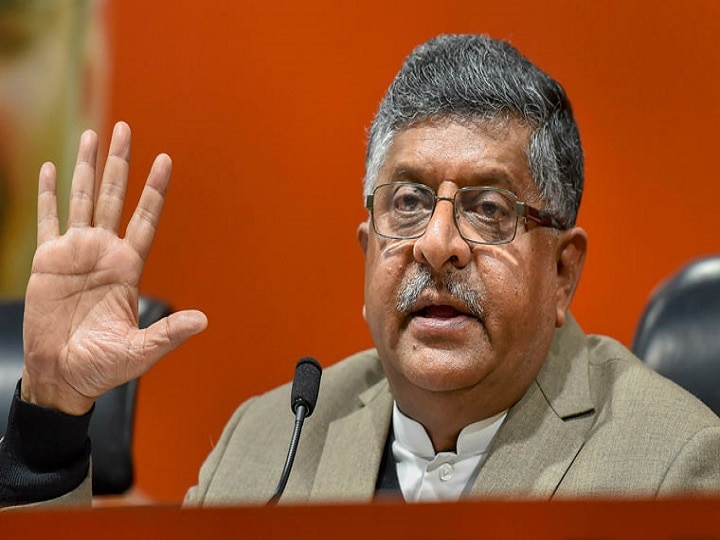