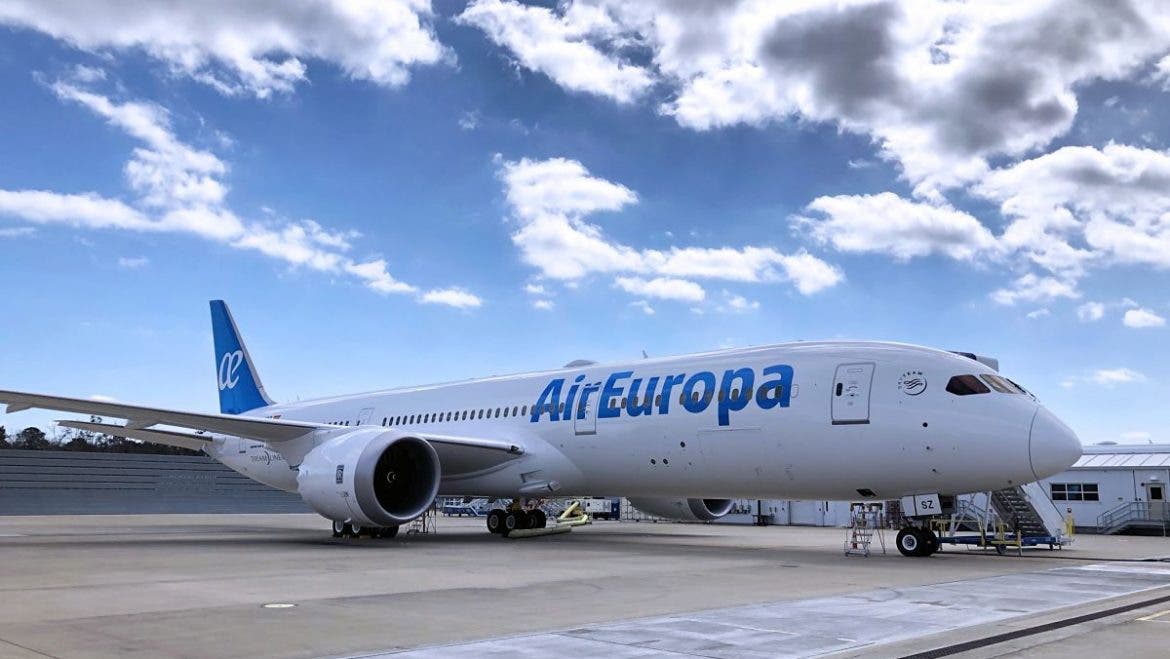 IAG completed the long awaited agreement on Monday in what has been a long, drawn out process thanks to the COVID-19 pandemic.

The worldwide crisis also cut the asking price for Spain’s third largest airline by half, with the contract being signed for just 500 million, half the original asking price.

The payment has also been deferred for six years, with the IAG group also feeling the pinch thanks to largely restricted travel bans globally.

Iberia’s sister company, British Airways, has suffered massive losses since last year, grounding half of its aircraft and laying off thousands of staff.

In total, investors were squeezed for a total of 2.74 billion in funding to keep the airline afloat.

IAG’s financial issues pushed Air Europa to lower their asking price and also extended the negotiation process into 2021 before finally agreeing on a deal.

Since the start of the pandemic, Air Europa has been supported by state funding and government loans.

The six year deferral process will give the airline a chance to repay the loans handed out by SEPI.

According to IAG’s statement regarding the purchase, CEO Luis Gallego, is optimistic that air travel will return to Spain very soon.

“With the rollout of the vaccine, we expect air travel to return to Spain within the next year, and we will be in a much better position to handle the increased passenger requirements with this new acquisition.”