Azzurri at risk of contagion: 4 positive RAI journalists on their return from London 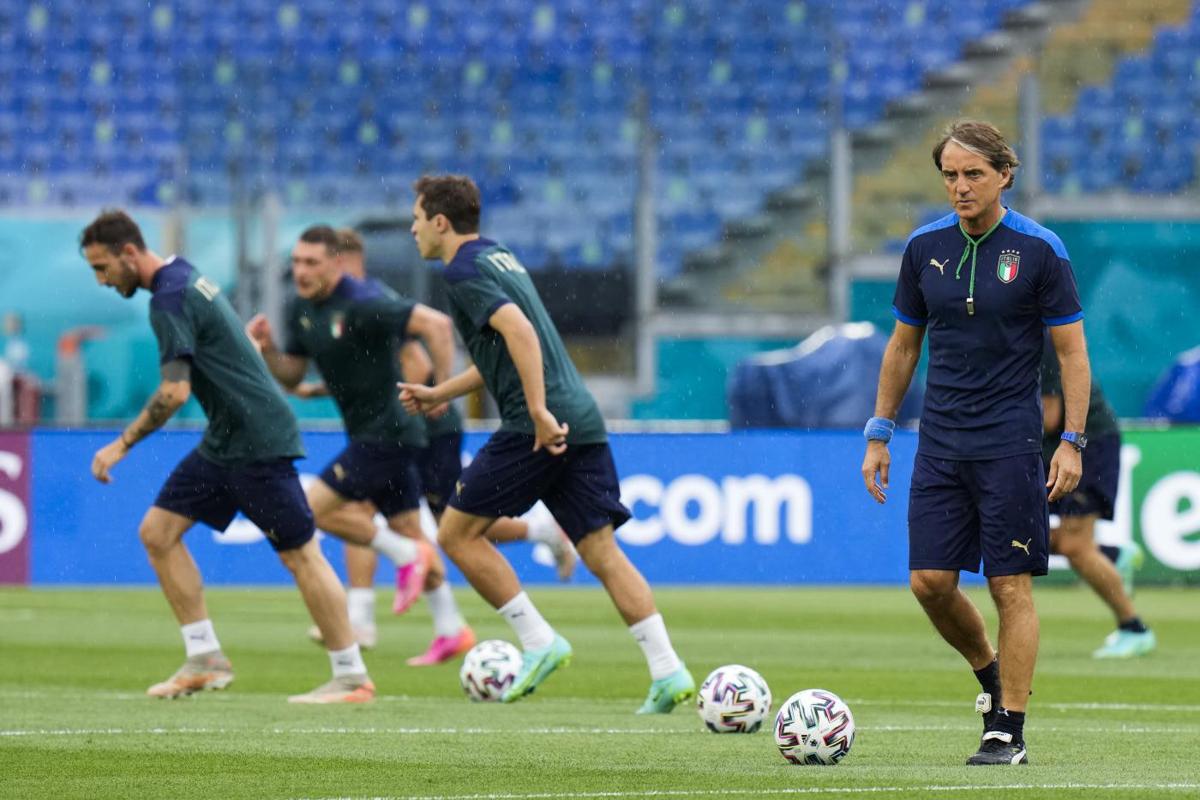 NEWS 2021 – This edition of the European Championships is the first of the “itinerant” type: instead of just in one host country, as was customary, it is played in 11 cities in 11 different countries. The only Italian city involved is Rome, with the Olympic stadium. However, it will be the first and last time: Uefa has already said that this choice complicates the organization too much and starting from Germany 2024 it will go back to the old. Another novelty, imposed by Covid-19, are the squads extended to 26 called up, with the possibility for each team to replace players unavailable due to contagion or other problems, up to the debut match.

England-Italy with Covid-19 alarm. Azzurri at risk of contagion after four RaiSport journalists tested positive for coronavirus on their return from Wembley

The group followed the national team during the semifinals and, as a precaution, the Coverciano press center was closed to all journalists.

In the meantime, all the journalists covering the European Championships are undergoing swabs, ahead of the expedition to follow Sunday’s match.

The team coached by Roberto Mancini remains in his “bubble” and will leave on Saturday 10 for London, where on Sunday 11 he will compete for the European title against the English hosts.