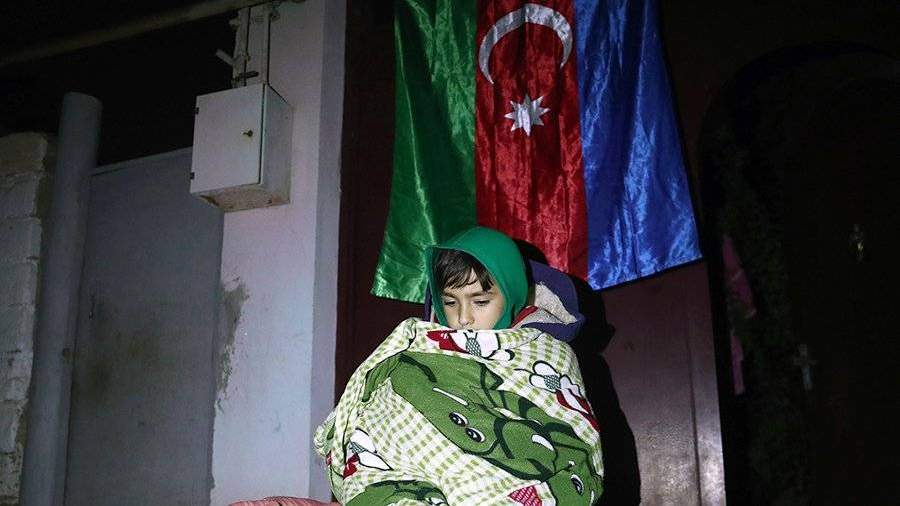 The Ministry of Foreign Affairs of Azerbaijan has confirmed that a humanitarian ceasefire in the conflict zone in Nagorno-Karabakh will enter into force on 18 October. This was announced on Saturday, October 17, in the press service of the department.

The ceasefire was announced at the Armenian Foreign Ministry earlier that day. It was noted that such a decision was made in accordance with the statement of the presidents of the OSCE Minsk Group co-chairing countries.

On October 9, following negotiations held in Moscow at the initiative of the Russian side, Azerbaijan and Armenia agreed on a ceasefire from 12:00 local time (11:00 Moscow time) on October 10 for humanitarian purposes to exchange prisoners and bodies of the dead. However, the truce is not being respected.

On October 1, the presidents of Russia, the United States and France, Vladimir Putin, Donald Trump and Emmanuel Macron, issued a joint statement on Karabakh. The leaders condemned the escalation of violence in the region, expressed condolences to the families of the victims and called on the parties to the conflict to immediately end hostilities.

The situation in Nagorno-Karabakh escalated on September 27. Armenia and Azerbaijan accused each other of shelling and death among the military and civilians.

The conflict in Karabakh began in February 1988, when the Nagorno-Karabakh Autonomous Region announced its secession from the Azerbaijan SSR. In the course of the armed confrontation in 1992-1994, Azerbaijan lost control over the region and seven adjacent regions.

Loiret: 65 positive cases of Covid-19 within the same nursing home 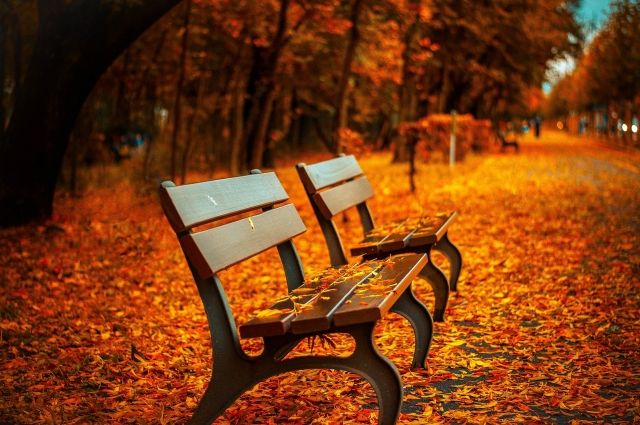 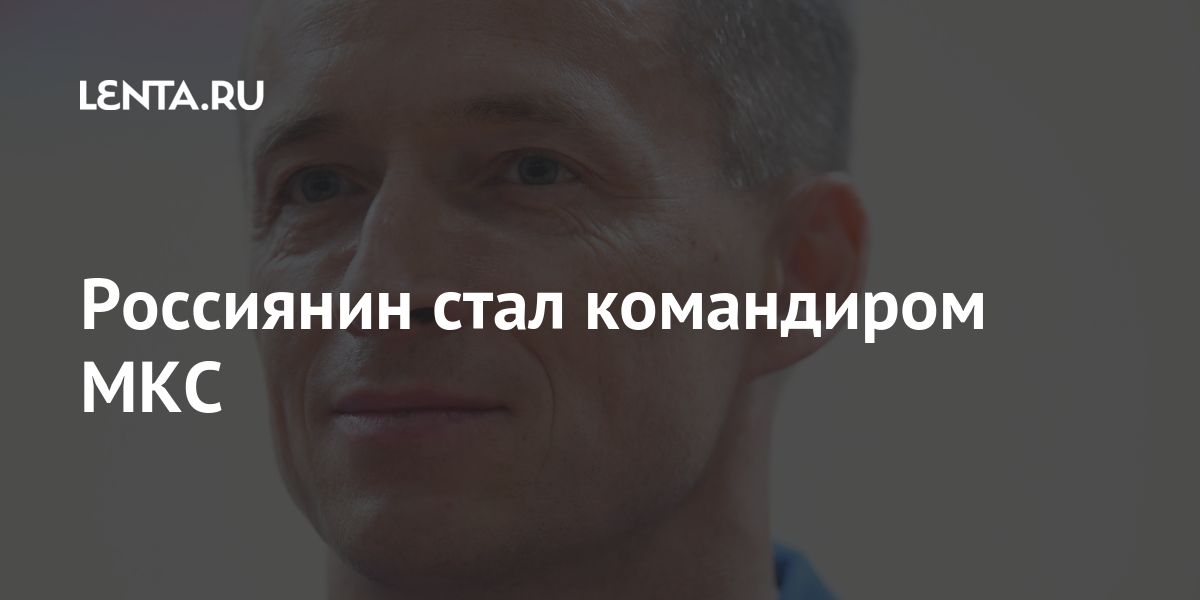