new Delhi
Ayurveda doctors will also be able to perform eye, ear and throat surgery along with general and orthopedic surgery. The central government has given the green signal for this. The notification issued by the Central Council of Indian Medicine has said that postgraduate (PG) students will be given detailed information about various surgeries.

The students of Ayurveda were now given the education of surgery, but their rights to perform the surgery were not made clear by the government. According to the government notification, now students doing PG in Ayurveda surgery will be specially trained for eye, nose, ear, throat as well as general surgery. These students will have the right to perform breast lumps, ulcers, diseases of the urethra, clearance of foreign substances from the stomach, glaucoma, cataract removal and many surgeries.

‘This is a milestone initiative’
Dr. S.K., former advisor of Central Government Ayurveda. Sharma has described the initiative as a milestone. He says that this will remove the shortage of skilled surgeons in the country. Also, patients from remote areas of the country will also get a higher level of treatment.

‘Catching doctors will get a boost’
However, Dr. Anil Bansal, former president of Delhi Medical Association, says that this will give a boost to the haggling doctors and pose a crisis for the patients. At the same time, Dr. Sharma says that the students of Ayurveda should also be empowered for childbirth, abortion, uterine surgery. 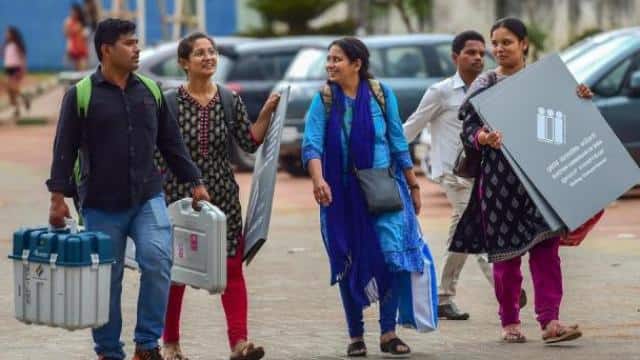 West Bengal: Not a single state government employee should be included in the assembly elections, BJP demanded from ECI 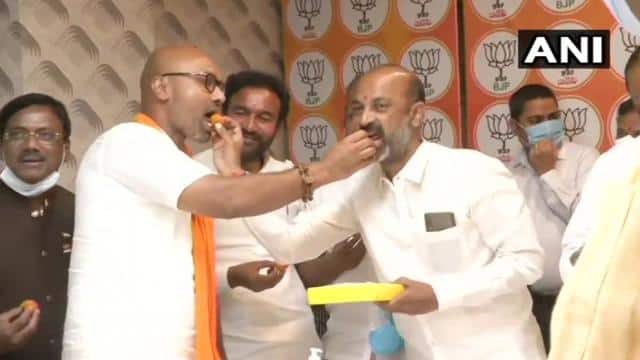 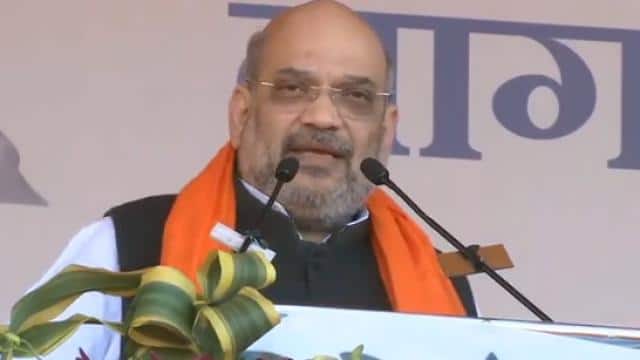 Donald Trump is sitting at a children’s table on Thanksgiving: the photo causes evil mockery – the US President rages