Axel Kicillof: ‘Since Mauricio Macri returned with his little book, he has come to make a savage opposition’ 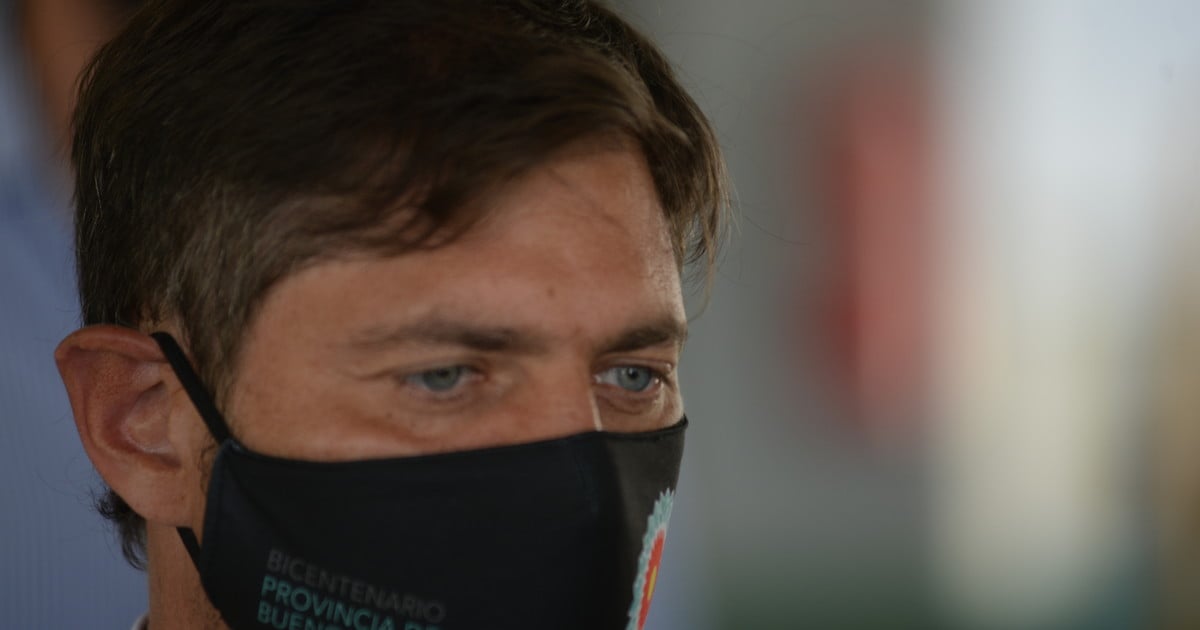 The Buenos Aires president questioned the leaders of the opposition coalition for carrying out an “anti-care” campaign, after the protests in Olivos and Plaza de Mayo against the restrictions imposed by President Alberto Fernández to stop the advance of the second wave.

“Since Macri returned with his book, he has come to make a savage opposition, with horrible words, like the other day with a tweet he called for the insubordination of the mayors of his space. A scream, “he said in a dialogue with radio Rivadavia.

The first reference is to “First time”, the text where the former president criticizes Kirchnerism and calls for the unity of all aspects of JxC to return to power in 2023.

Kicillof’s other reference is to the tweet in which Macri asked the communal heads of the province of Buenos Aires “to impose their leadership so that the few schools that are open continue like this”, after the announcement of the closure for 15 days of the face-to-face classes.

Axel Kicillof criticized the presence of Patricia Bullrich in the protests in front of the Quinta de Olivos. Photo MARCELO CARROLL.

“It is essential to preserve the link between students and the school and not support improvised failed decisions, based on intuition or fear,” the former president tweeted.

“It seems serious to me that this is in the middle of an epidemic: playing with life and death. The political game of rabid opposition, contemptuous of the President, I find it very dangerous“Kicillof replied.

In addition, he referred to the protests on Saturday in front of the Olivos Presidential House to repudiate the restrictive measures, in which the head of the PRO, Patricia Bullrich, participated.

“Go to insult Quinta de Olivos, to insult the President of the Nation, the president of an opposition party (by Patricia Bullrich) … Let a group go and go, but the rest It is very worrying for Argentine democracy“he added.

While he analyzed this supposed opposition strategy in an electoral key, by ensuring that the objective of JxC is to want to win votes with angry people in a pandemic. “I do not like that idea”, he stated.