Axel Kicillof, on the debate over the suspension of the PASO: ‘It is not a priority issue for me’ 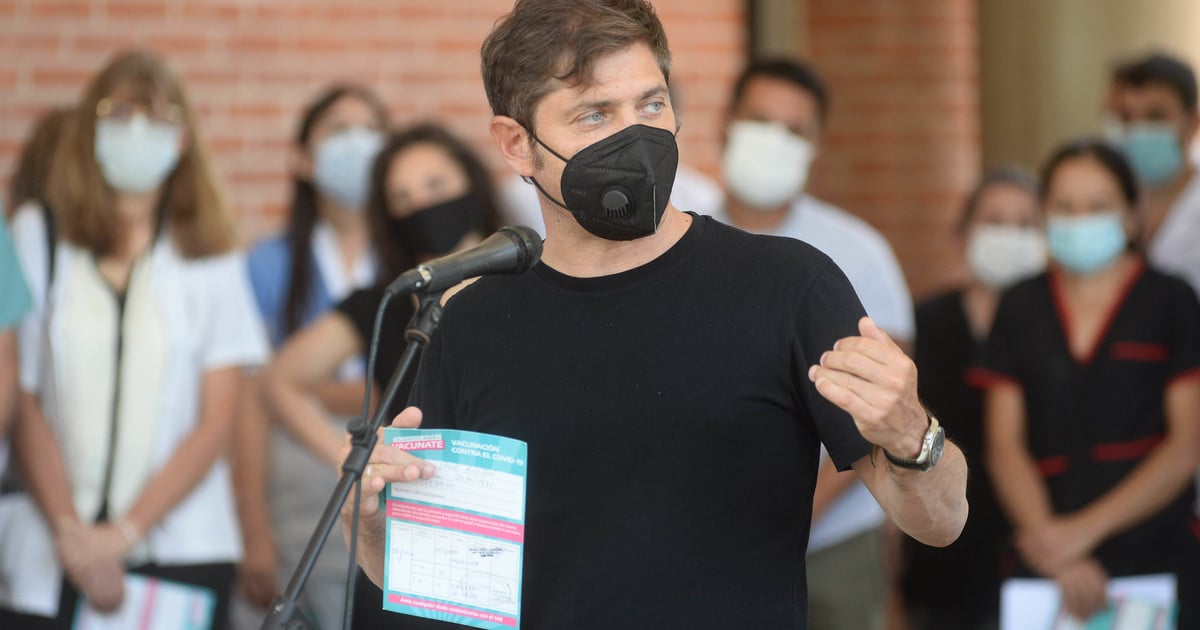 After the Government’s decision to enable Congress to deal with the project to suspend the PASO, the Buenos Aires governor, Axel Kicillof, came out to fix his position and remarked that this debate “it is not a priority issue” for its management, at this time.

When asked about the request of many governors to suspend the primaries, he replied that in the Province there is a proper STEP law and the ruling party does not have a majority in the chambers, so “necessarily the discussion involves the opposition.”

“It is a debate that for me does not depend on the issue of costs or political convenience, basically there is a law and an epidemiological issue “He emphasized the provincial leader in an interview published this Sunday by the newspaper Página / 12 and closed his answer: “The truth is, at this moment it is not a priority issue for me.”

This Friday, President Alberto Fernández signed a new decree to extend the extraordinary sessions at the last minute. Although without mentioning the project already presented to suspend the STEP, it included an item on the “Health Emergency and Electoral Calendar 2021”.

The Chief of Cabinet confirmed to Clarín that it is at the request of the leaders and deputies, to enable them to begin to discuss the issue and seek “consensus.”

The decree came out two days after ten provinces again asked Fernández to suspend the PASO during the meeting that the president held with eight governors and two vice governors in Chilecito, La Rioja.

The intern of the Buenos Aires PJ

Kicillof also stated in the interview that there is “a fairly broad agreement” for Máximo Kirchner be the next president of the Justicialista Party (PJ) Buenos Aires and stressed that it is a “figure” that “is very convincing.”

“Later, the life of the party has its own times, the idea is to consolidate the Front of All, and an officialism that comes from four years of being in the opposition and that due to the pandemic saw everything suspended,” he added.

Regarding the controversy generated by the presence of a group of Buenos Aires Police officers in a Villa Gesell location where former Security Minister Patricia Bullrich presented a book, he noted: “It ends up being half clownish and embarrassing this attempt to use security force workers who are there to take care of people, not for political acts. “

“What happened is that there were people who were insulting the former minister, the force acted in response to this and then they called them from inside the premises, as if there were a security problem. When they entered they found that they were being recorded, they were applauding. The agents involved themselves said they felt used politically “Kicillof added.

The governor of the province of Buenos Aires explained that “after the discharge it was determined that they were deceived, therefore there was no penalty and they returned to their work normally.”

“If it was a montage, I found it regrettable and horrible, but I’m not surprised, and I don’t waste time with the urgencies I have. Obviously the campaign started and this is the line they are going to follow, “he warned about the event that occurred days ago. 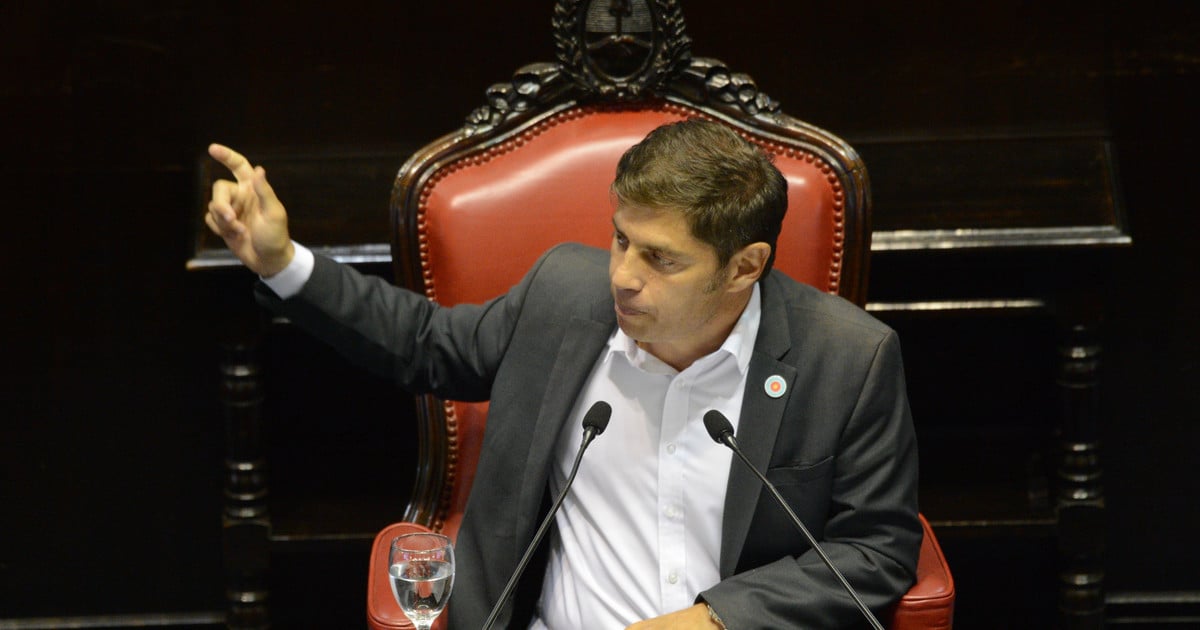 Gianinna Maradona’s strong and disturbing ‘threat’: ‘Who is to blame if I commit suicide?’