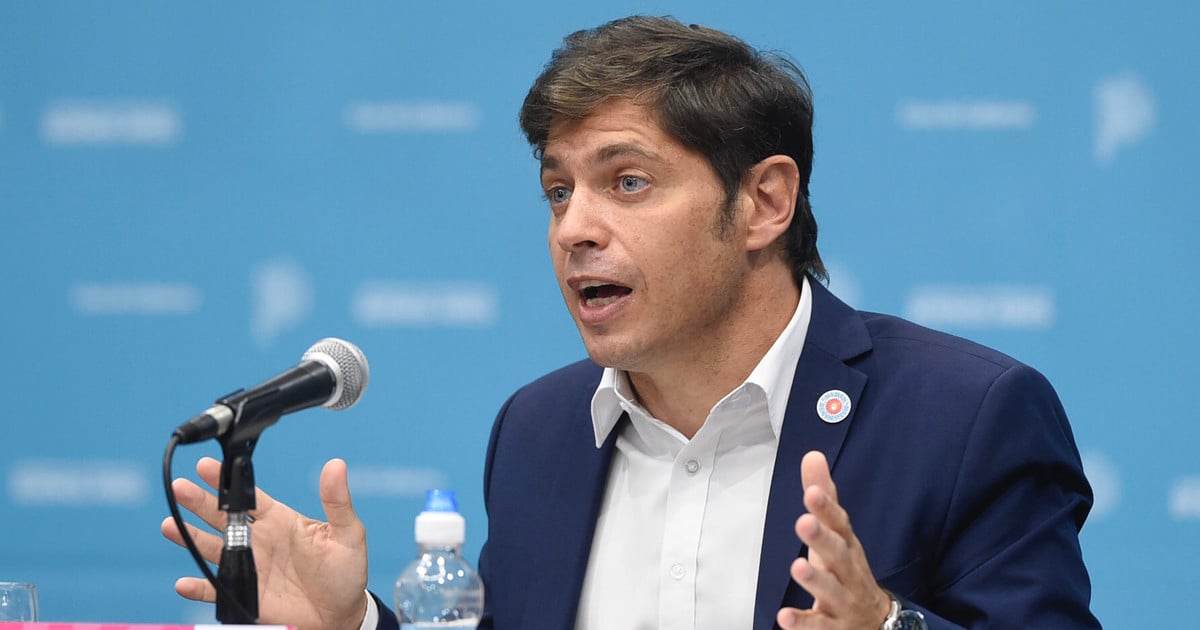 “ATTENTION! We found out that a false call with shifts to get vaccinated tomorrow, especially in the municipality of Tigre, “the governor warned on his Twitter account.

And he confirmed that he would take the issue to court. “Tomorrow we will present the corresponding complaint to find those responsible for this boycott of the vaccination campaign“, ad.

In this sense, sources from the Buenos Aires government revealed that they had accessed the messages -which they did not want to disseminate for legal advice- and the phone numbers from where they were issued and they work on the judicial presentation on fraud.

In his warning on the networks, Kicillof recalled that “genuine turns come through the app, official mail and / or from the number 221 4294002 “and that” you can also check on the web.

ATTENTION!
We learned that a false call is circulating on WhatsApp with shifts to get vaccinated tomorrow, especially in the municipality of Tigre.
Tomorrow we will present the corresponding complaint to find those responsible for this boycott of the vaccination campaign

The Buenos Aires government revealed to Clarín that it was “the health authorities and municipal authorities” of Tigre who alerted the Province “about the presumed scam.

Qualified as a “gross” deception, the message would carry the text of “free, equitable vaccine and voluntary against covid-19 “, instead of the official name of the campaign, which is” provincial plan, free and optional. “

Those investigating the maneuver noted that a large part of the people who received the text were assigned the same day, time and hospital, so they speculate that it could be “a move so that tomorrow -for this Friday- people pile up in the place and generate discomfort“.

So implausible are the messages that, according to sources revealed, would bear the signature of the provincial Health Minister, Daniel Gollán.

However, the viralized messages caused concern because they could confuse an older adult unprepared.

The alert, in fact, arose from the consultation of recipients of the message to the municipality.

According to the latest update of the Public Vaccination Monitor, the province of Buenos Aires received 2,565,305 doses of the different vaccines that the country has, of which 1,819,432 have already been applied.

The territory governed by Kicillof registered 12,026 new cases of coronavirus this Thursday.

During the morning of Thursday, the governor showed his concern about the great increase in infections and warned that “it is not a wave that is happening, it is a tsunami.”

Suez Canal: Japanese owner of the “Ever Given”: “The ship does not move”