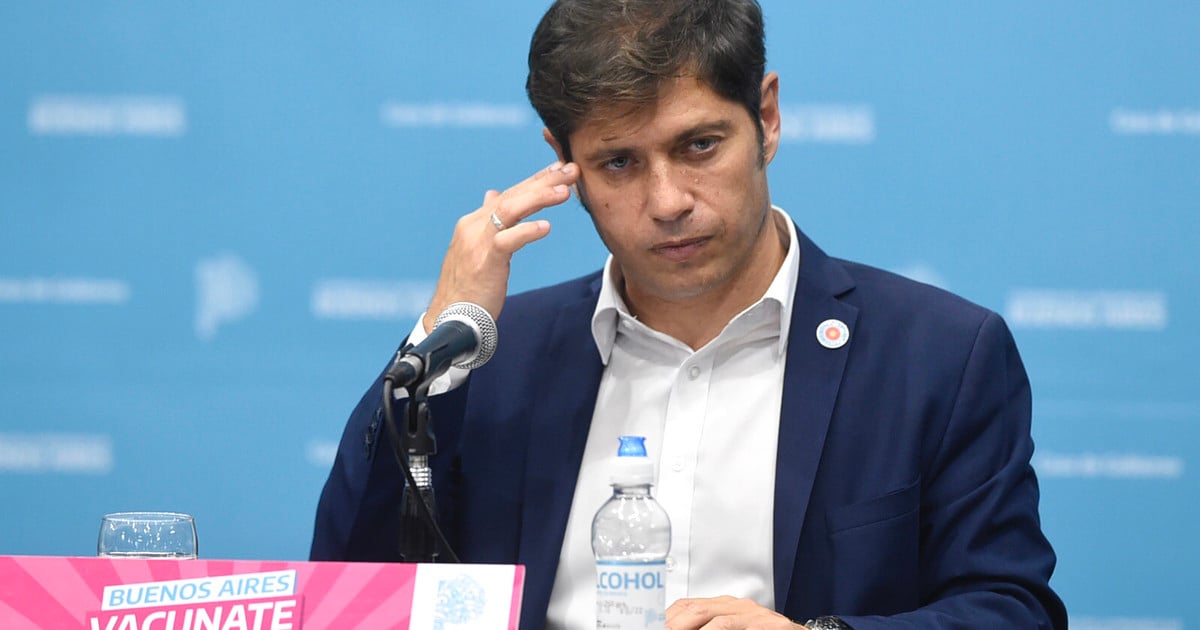 After the massive protests in schools in the Buenos Aires suburbs in favor of presence, the governor of the Province, Axel Kicillof, defended the closure of schools and left a political message.

He did so through Twitter, where he thanked the educational community and families for the effort they began this Monday to carry out virtual classes for two weeks.

“We are facing a very difficult situation and our objective continues to be to preserve the health of the people. In the Province the only campaigns are care and vaccination campaigns“, expressed the Buenosairean president.

On Sunday, prior to the ruling that the City should guarantee presence, Kicillof accused Horacio Rodríguez Larreta and Juntos por el Cambio of doing “wild election campaign” and search “win votes” with people’s anger at the new restrictions.

“While we implement measures to reduce the increase in cases in the most affected area, face-to-face classes continue in 100 municipalities of the Province as established by the jurisdictional plan for a safe return to classrooms, “he tweeted.

I want to thank the entire educational community and families for the effort and commitment to carry out virtual classes for two weeks at the AMBA.

For his part, his chief of staff was tougher and pointed to Rodríguez Larreta’s “political boss”, in reference to Mauricio Macri, for inciting “anarchy” through a tweet where he invited the Buenos Aires mayors not to abide by the Government measures.

“I hope that the same legal aberration does not happen as in the City, it shouldn’t happen. I want to ask that handful of JxC mayors, because the rest have understood the measures and have voluntarily asked us to suspend classes -some JXC insiders from the interior of the Province-, I ask them to dedicate themselves to taking care of their neighbors, to comply with the law “, expressed Carlos Bianco in Futurock.

While he pointed out that so far there are no known cases of schools that have opened in breach of the decree. But he also warned that there could be sanctions ranging from a fine to the disqualification of the establishment.

Italy: the sad story of a captain killed by covid on the high seas and the drama of his Argentine family